I played Forza 5 this evening for about an hour and a half. My initial feeling was WOW! The graphics and the physics are so improved. The graphics alone is some of the best car eye candy I have seen. From the way the metallic paint is on the cars to the tire tread. In the outside view you can actually see the tires moving on the rim while in a turn. ( I was doing donuts ) The sound is amazing on it's own. I got to drive all of the cars in the demo. The car choices were the new Audi Le Mans quattro, The new Ford Focus ST, Ferrari F12, Mercedes 300SL, and the McLaren P1. Do you like carbon fiber, because you can actually see the layers on the car.The track was Laguna Seca. WOW did they revise the track. It was more like real life than I have ever seen out of the Forza series. In fact I hardly recognized it once I started driving. Everything was new. The feeling, the sounds, etc

I always drive assist free. So when I saw that the demo allowed you to go assist free, I did that right away as well as manual with clutch. So the countdown starts and I am ready to launch. I go no where! The engine is revving, what's wrong? Oh I see, I am in neutral! That took my by surprise.


Now as far as the controller goes, I liked it. Yes, it was way way way more sensitive. With that being said it also feels natural in your hands. ( Don't make fun of me for saying that, because that opens the door for things to get way out of hand. LOL ) Anyhow the sensors, and the motors in the triggers are really something else. You get a sense that you can actually feel the brakes, and the engine some how. Like for example with the assists off you can feel that you have locked up the brakes in the controller. I do not know exactly how to explain it. The same goes with the motor on the right trigger, like you can feel the revs of the engine.


The loading screen is the scene where you have chosen your car, and while it is loading the camera goes through different angles. This is the scene where you may have seen the Lamborghini Aventador in some official Forza 5 press releases. Once it has loaded you are able to choose your color. Then you can go racing. I was a little concerned about the loading but I was reminded that this was a demo after all.


Laguna Seca is not like you know it from past video games. I am saying that yes the GT series and the Forza series of past have always done a great job of getting us realism with the tracks. However to get the level of detail they have in Forza 5 is going to take a lot of getting used to. There are bumps, and pavement changes that you have never felt or seen in a console video game. I could go on and on.


Let me some it up this way. I am still having a hard time processing how much has changed, and just how it good it is to play. The painters are going to blow up like never before. The depth in the metallic paints is as good as it gets without seeing it with your own eyes. The paint looks wet, and some of the painted surfaces have texture just like the real cars. The tire noise and smoke is really good. The tire noise alone was impressive. The smoke was whispy, light and thick all at the same time. The damage was done well. Again I could ramble on and on. I cannot wait.
Click to expand... 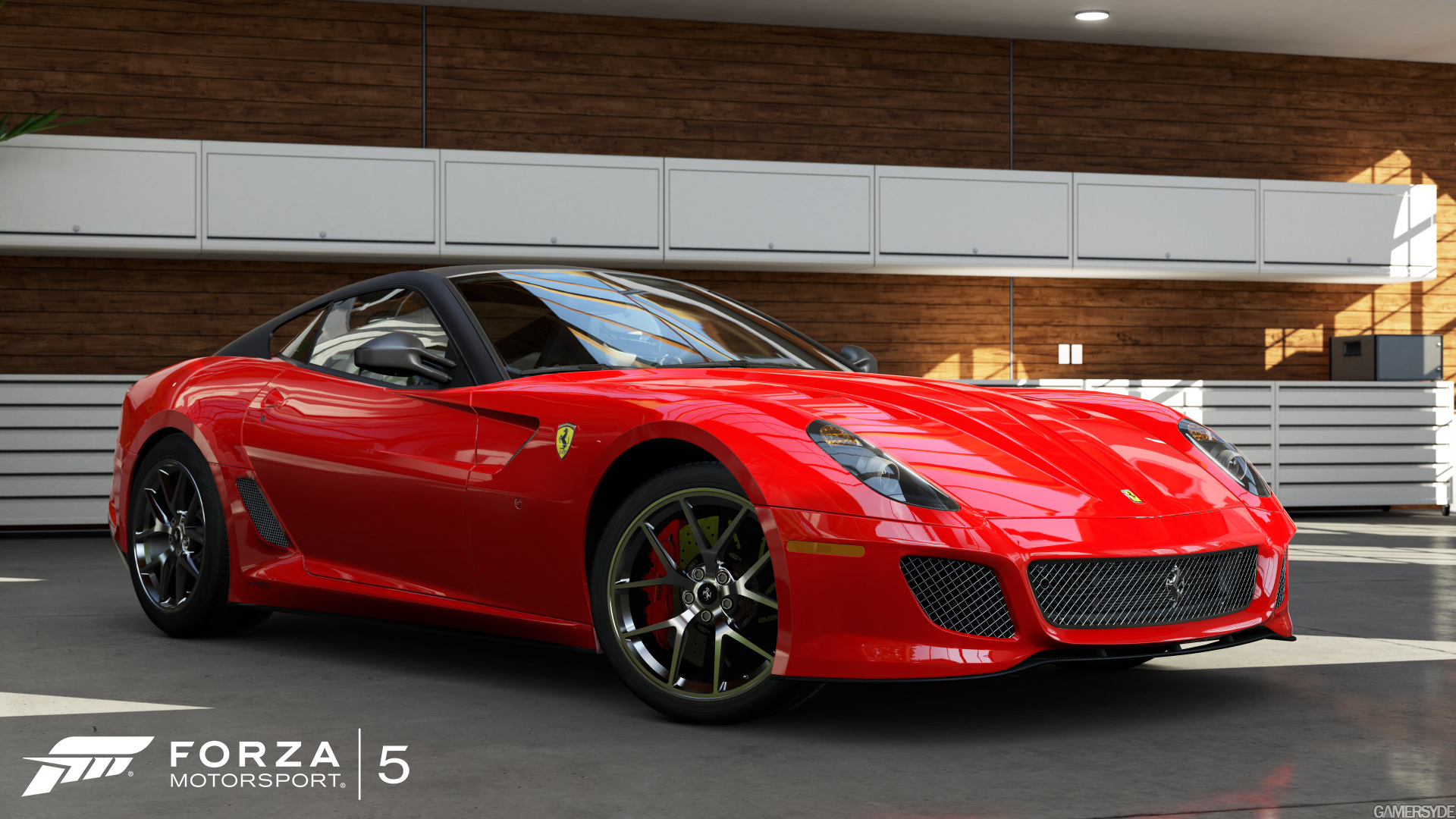