Forza Street isn't on Xbox - and that's a good thing because it's bad!


Over the last couple of months, rumours have been circling that Turn 10 had a mobile game in production, known as Forza Street (Win 10). Those rumours did have some truth in them. There is a game called Forza Street in existence, but it isn't a new title. Instead, Miami Street, which was released on Windows 10 almost a year ago, has rebranded today and been welcomed into the Forza franchise.
Click to expand...
https://www.trueachievements.com/n37269/miami-street-officially-rebrands-to-forza-street 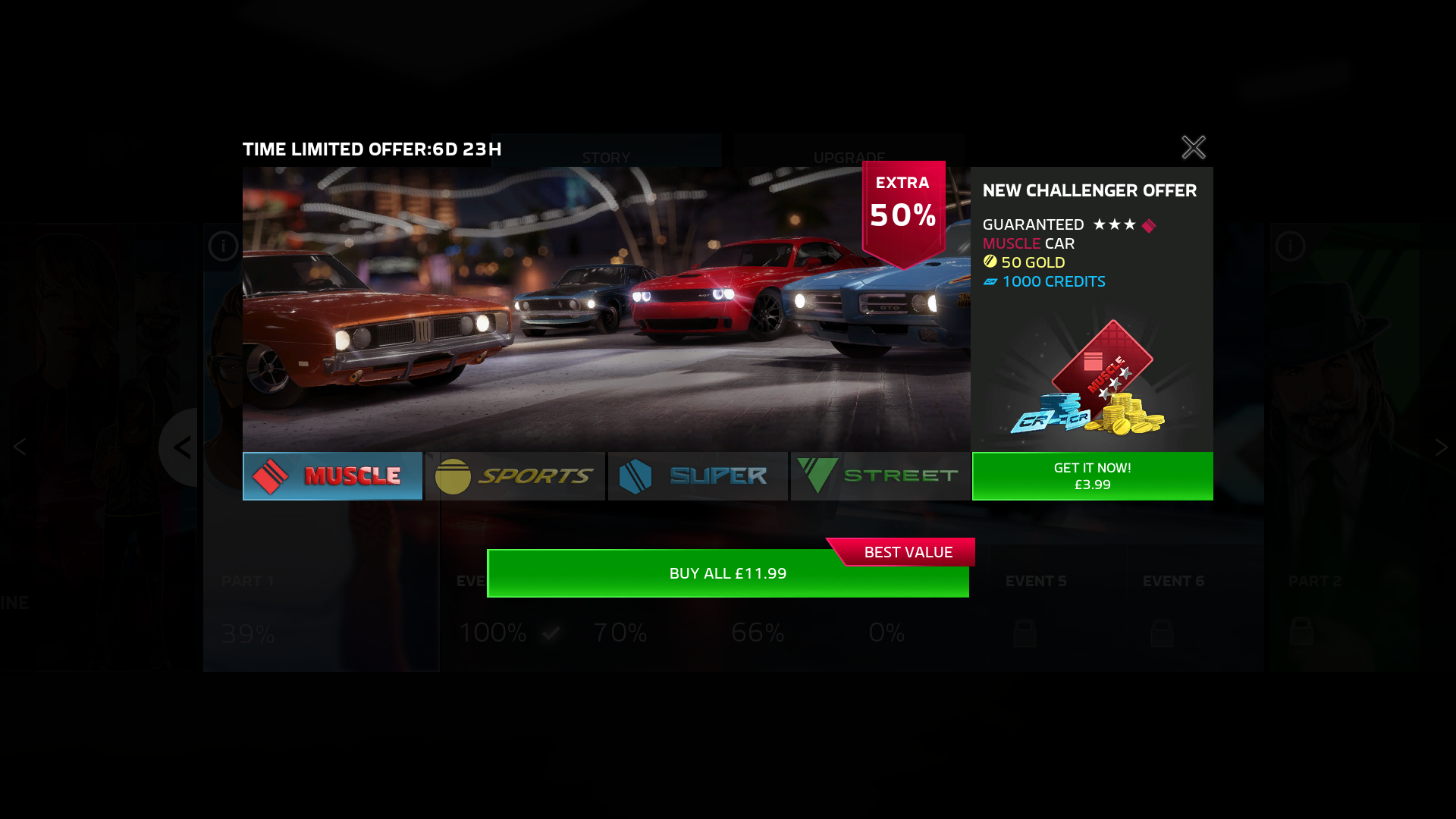 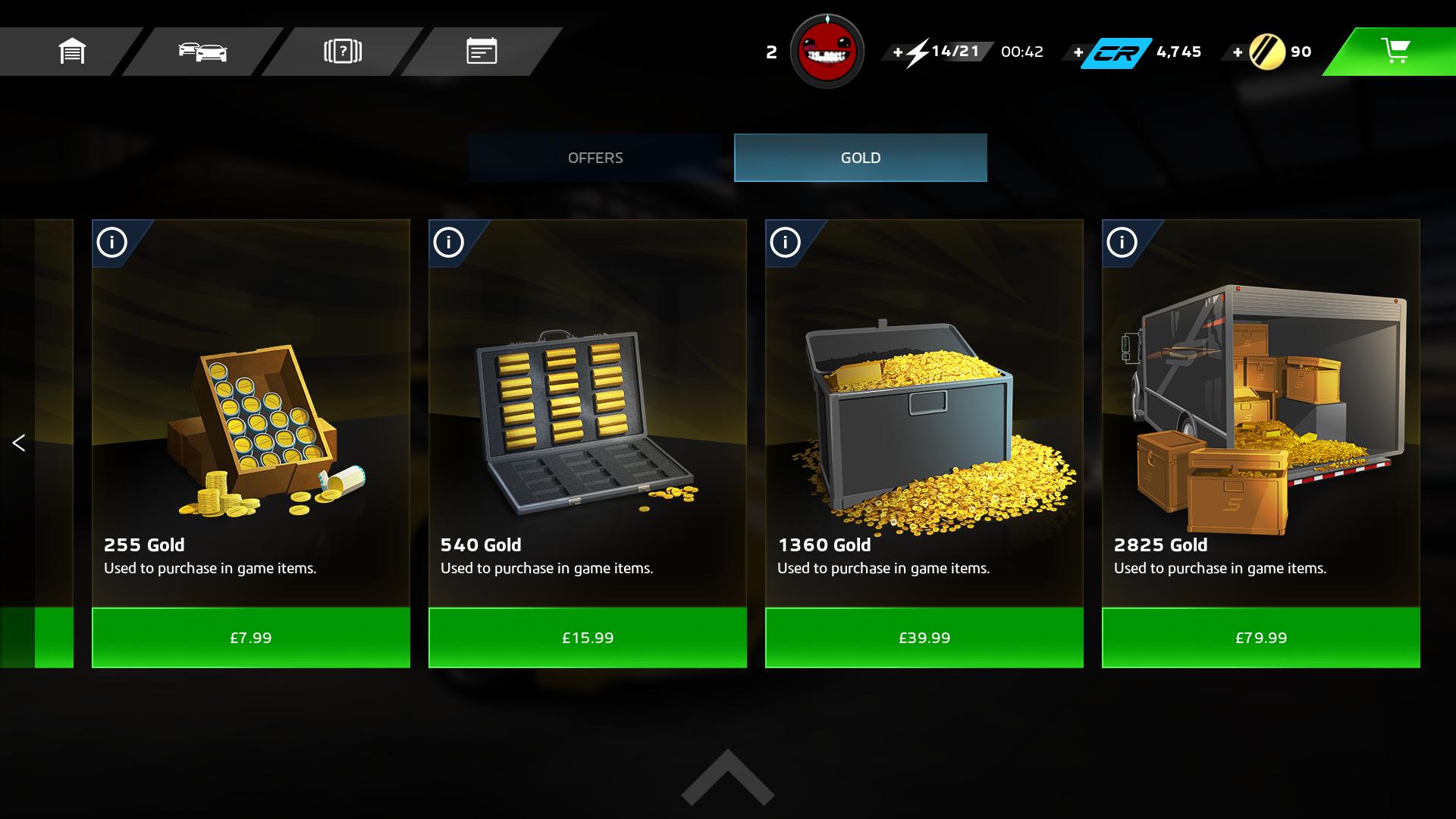 After 3 they wised up with 4, now comes the relapse i guess :/

That whole thing is junk...

At the top end, they're asking $80 for basically nothing.

This looks like something I would expect to see on my phone.

Another example of Phil just throwing at the canvas and hoping to paint a pretty picture.
S

Click to expand...
Horizon 4 and Motorsport are more than enough Forza for me.

Lethal said:
This looks like something I would expect to see on my phone.
Click to expand...
The irony being it isn't even available on mobile yet. I don't think PC gamers, much less fans of Forza, were in a hurry to play this.
H

#7
Looks like it’s just the marketing team branding the game from its previous name.