Game is being played on a PS4 Pro with a Crucial 1TB SSD installed.

First Impressions: This has quickly become my favorite game of the year, quite possibly even beating Final Fantasy VII Remake (and I have a lot of nostalgia for that game). I just started Act II. I've probably put about 18hrs into the game thus far. Completed everything available in Act I in the southern part of the island before moving onto Act II. I have most of my skill tree unlocked as well as stances and ghost abilities.

Completed the game and got the Platinum trophy on a single playthrough.

Loved this game, start to finish. The missions were unique enough that I didn't feel like anything dragged and each section of the island provided new environments to traverse, each looking just as beautiful as the last. Also, when you gain the grappling hook later in the game, it opens up a lot more traversal options to scale walls, cliffs, swing from trees and more.

I highly suggest equipping the Travelers clothing set for most of the game as it reveals more fog and allows you to find points of interest easier.

Learning how to parry is also crucial and changing your stances based on the enemy type you are squaring up against. You can't just force one stance or you'll die a lot more.

The game runs great on the PS4 and load times are improved greatly with the addition of my SSD. I haven't played the game on PS5 yet, but I've heard it provides the best experience when it comes to resolutions, frame rate, and load times.

I strongly recommend this game to everyone. Aside from FFVII Remake, Ghost of Tsushima was my Game of the Year in 2020.
Last edited: Mar 12, 2021

Here are some screenshots from my playthrough tonight. Ghost of Tsushima 4K screenshots / wallpapers you can use, if you like any of them. 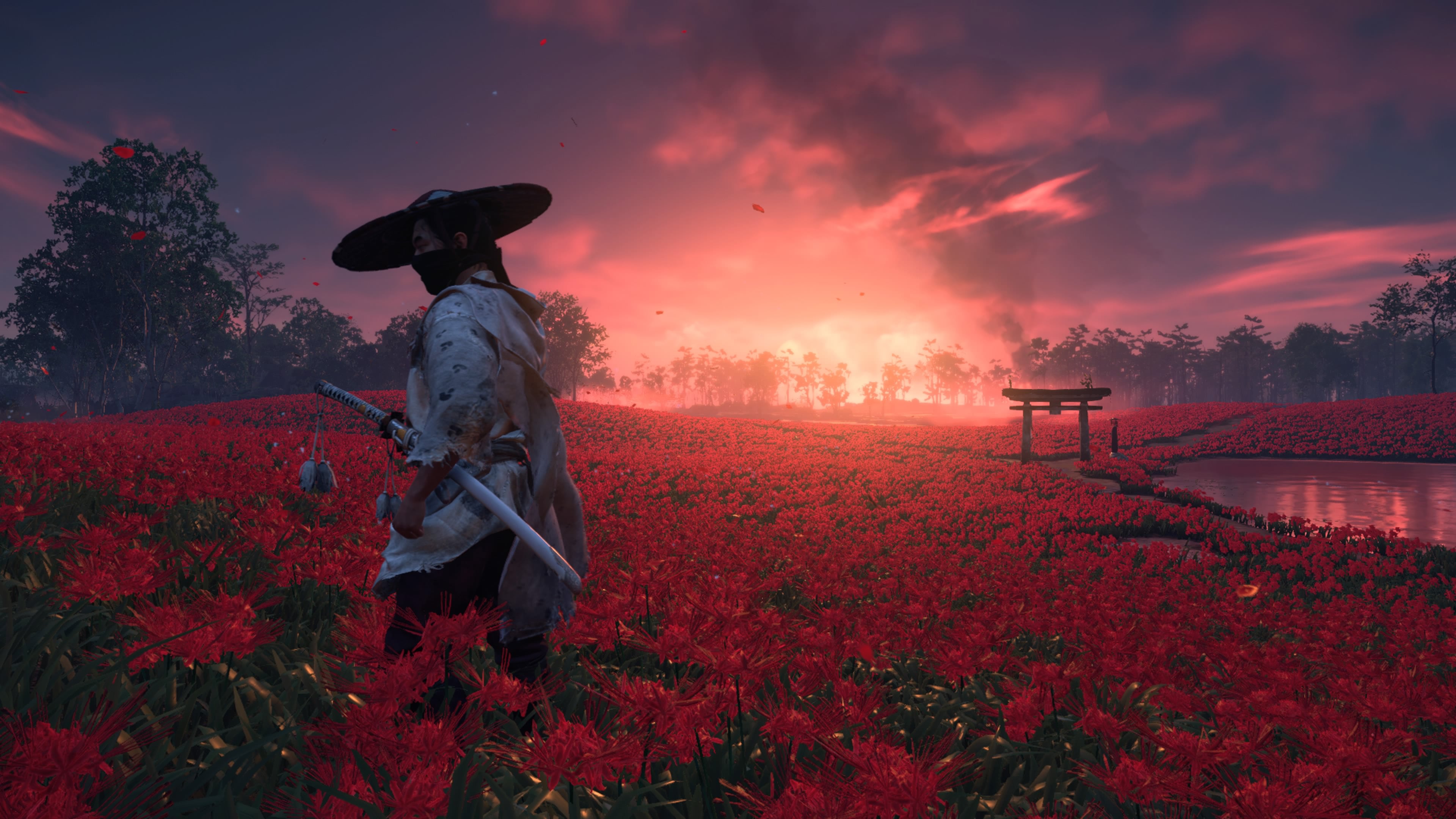 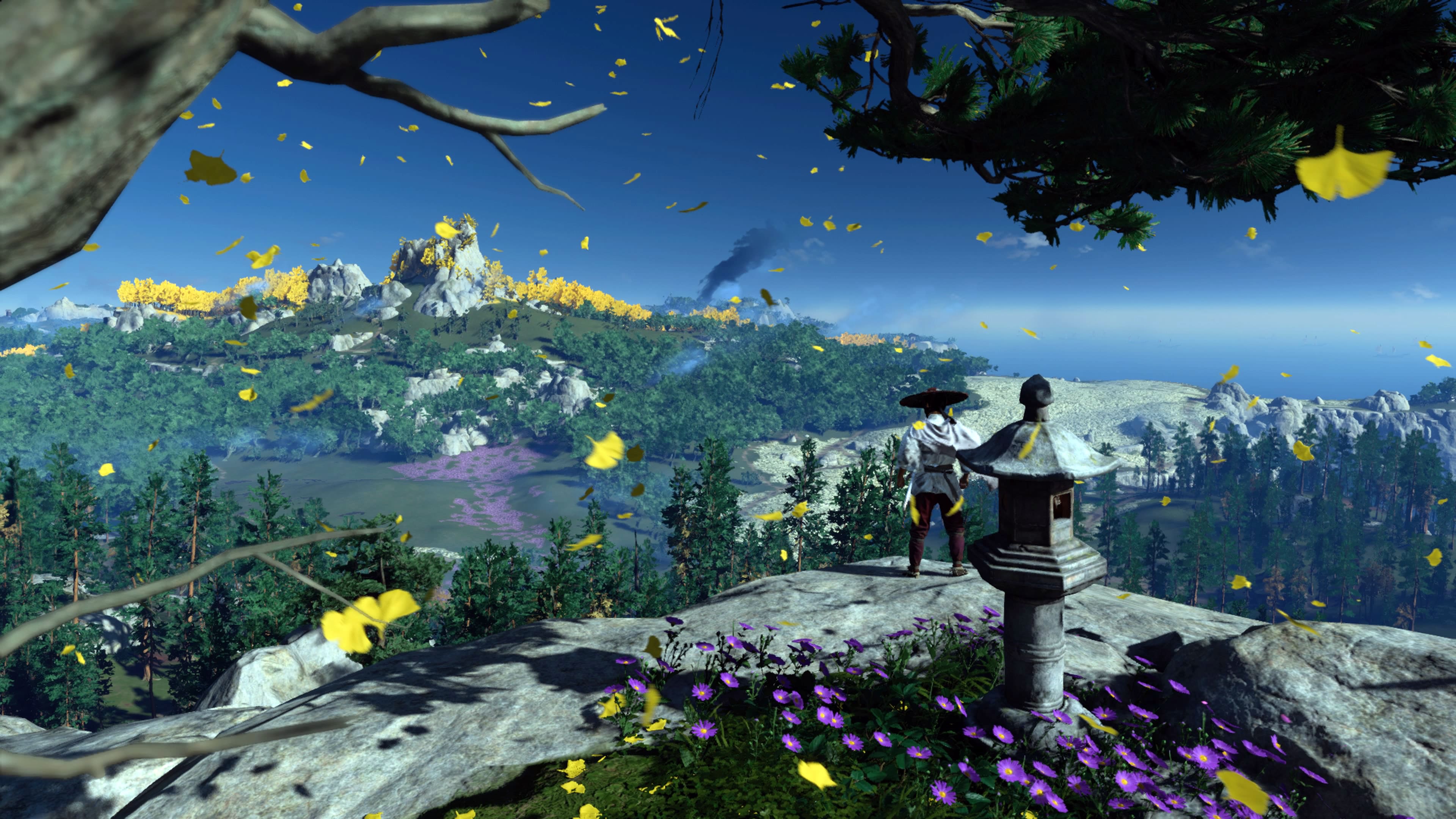 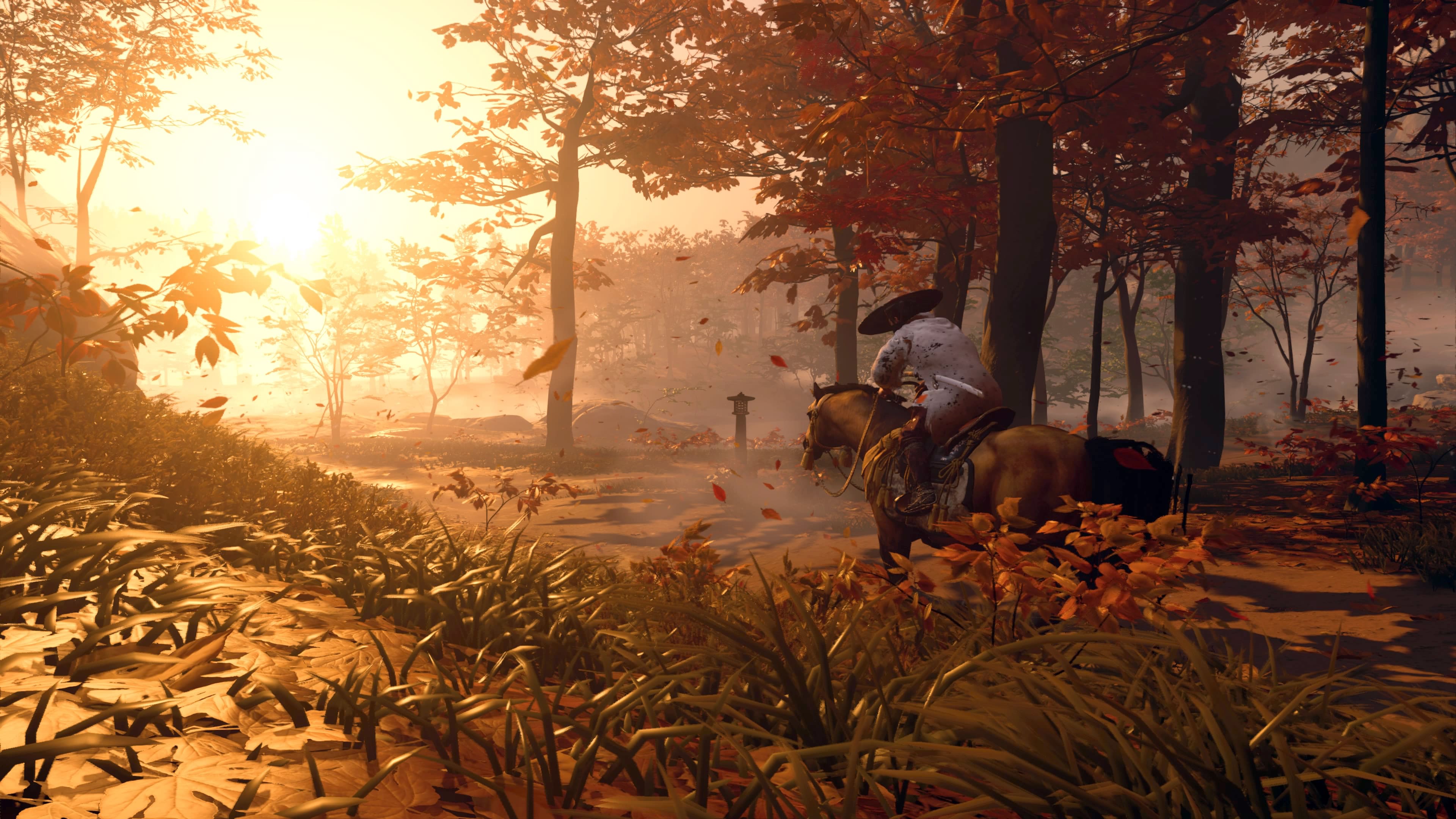 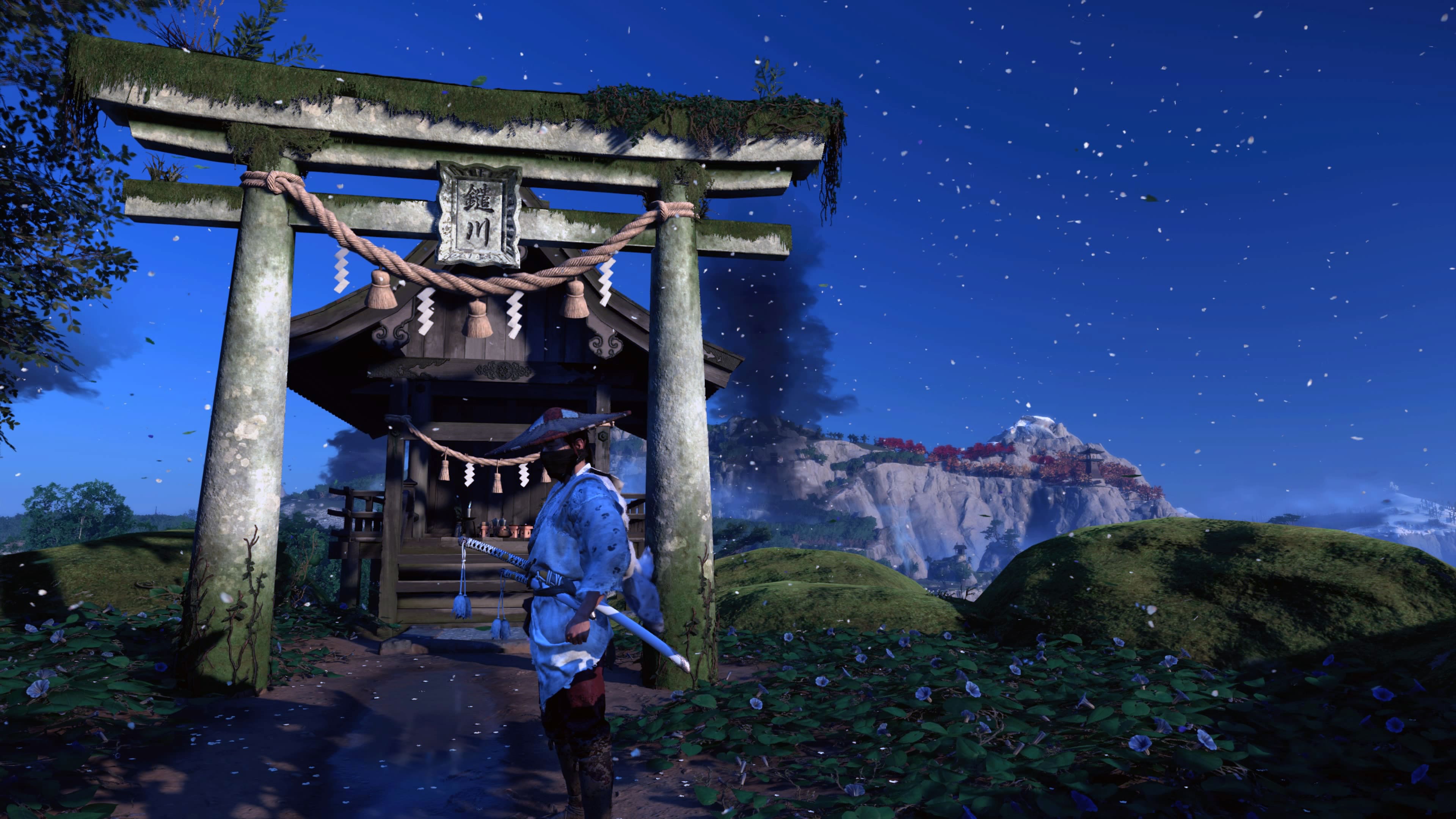 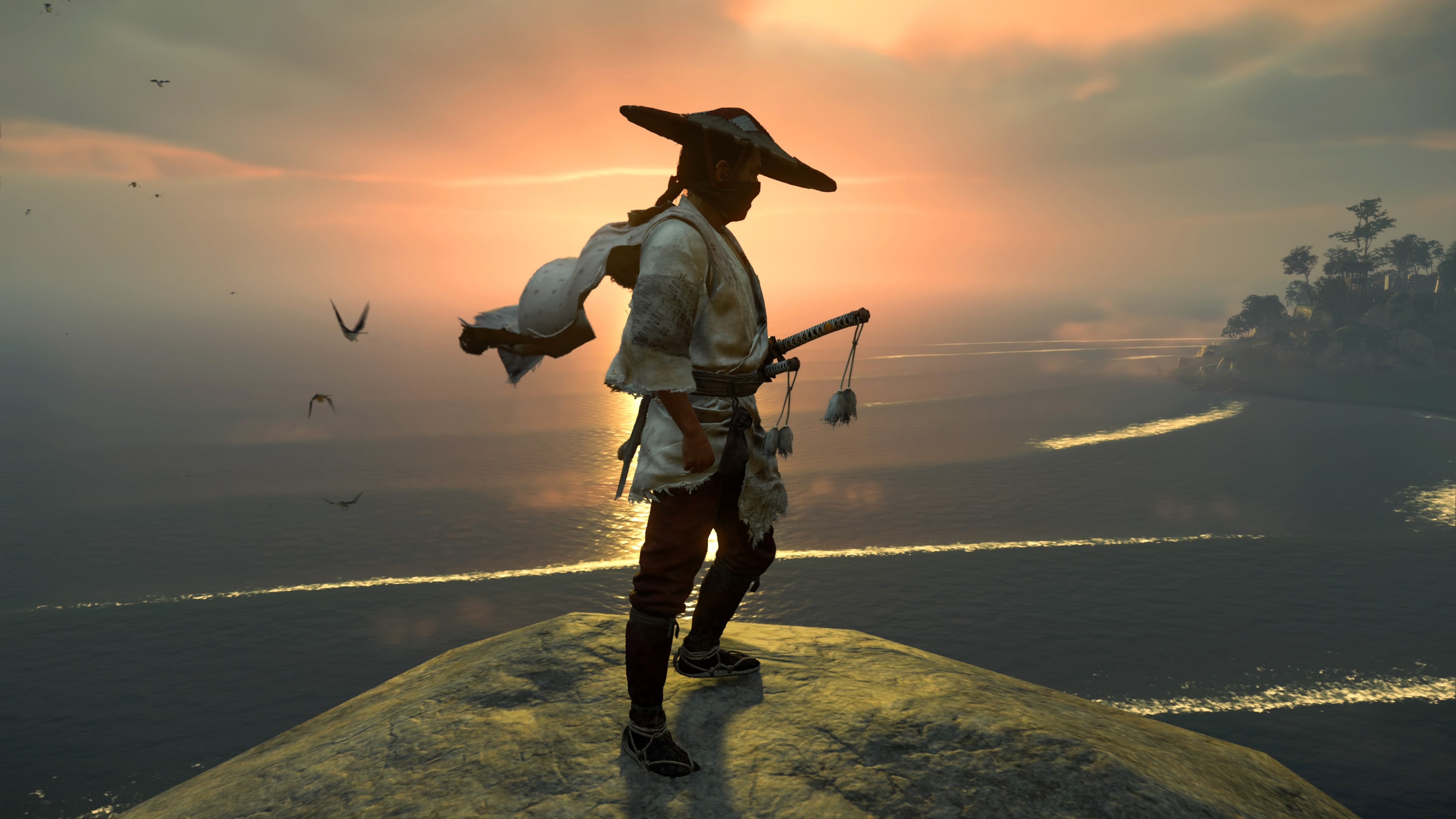 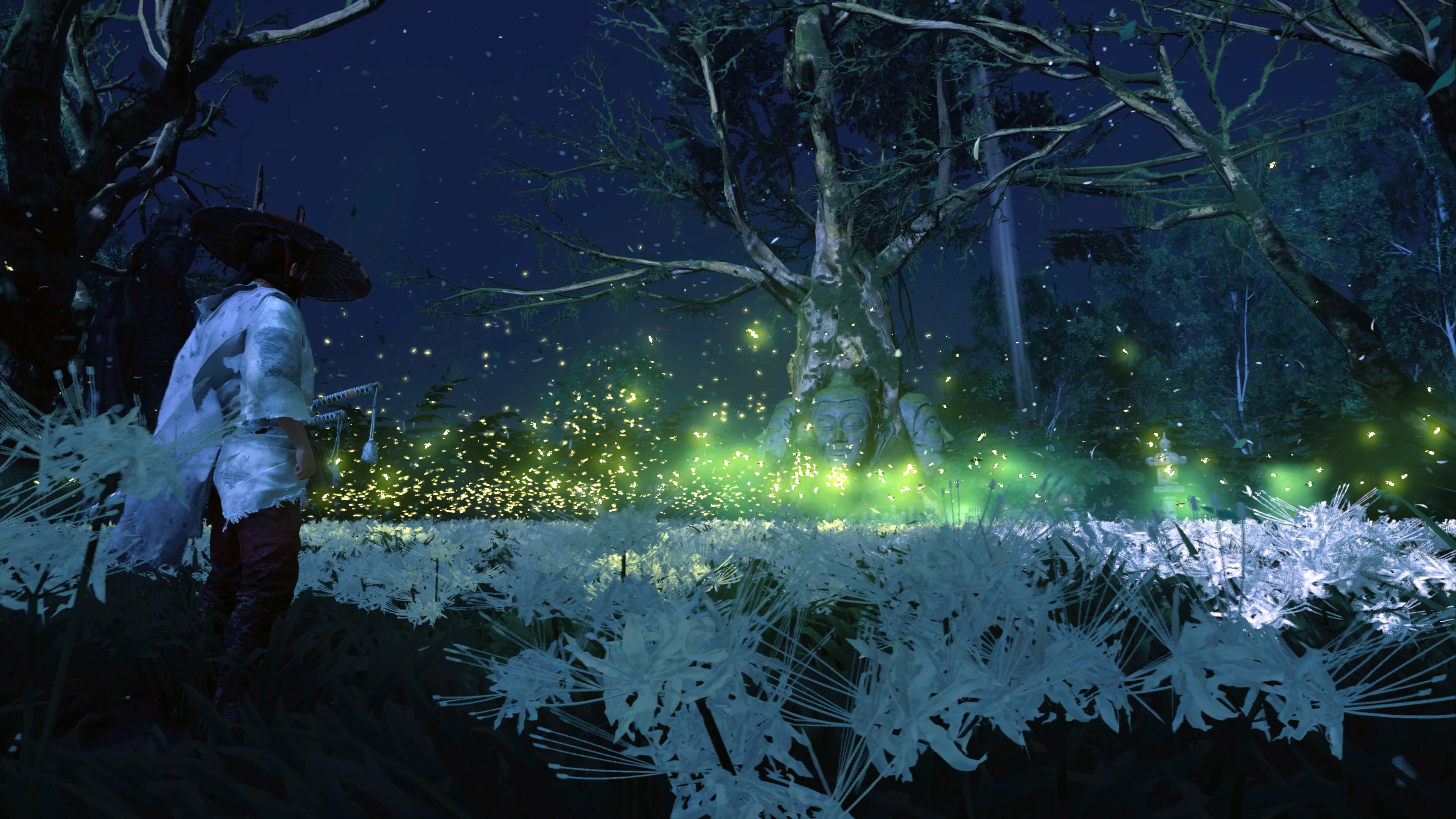 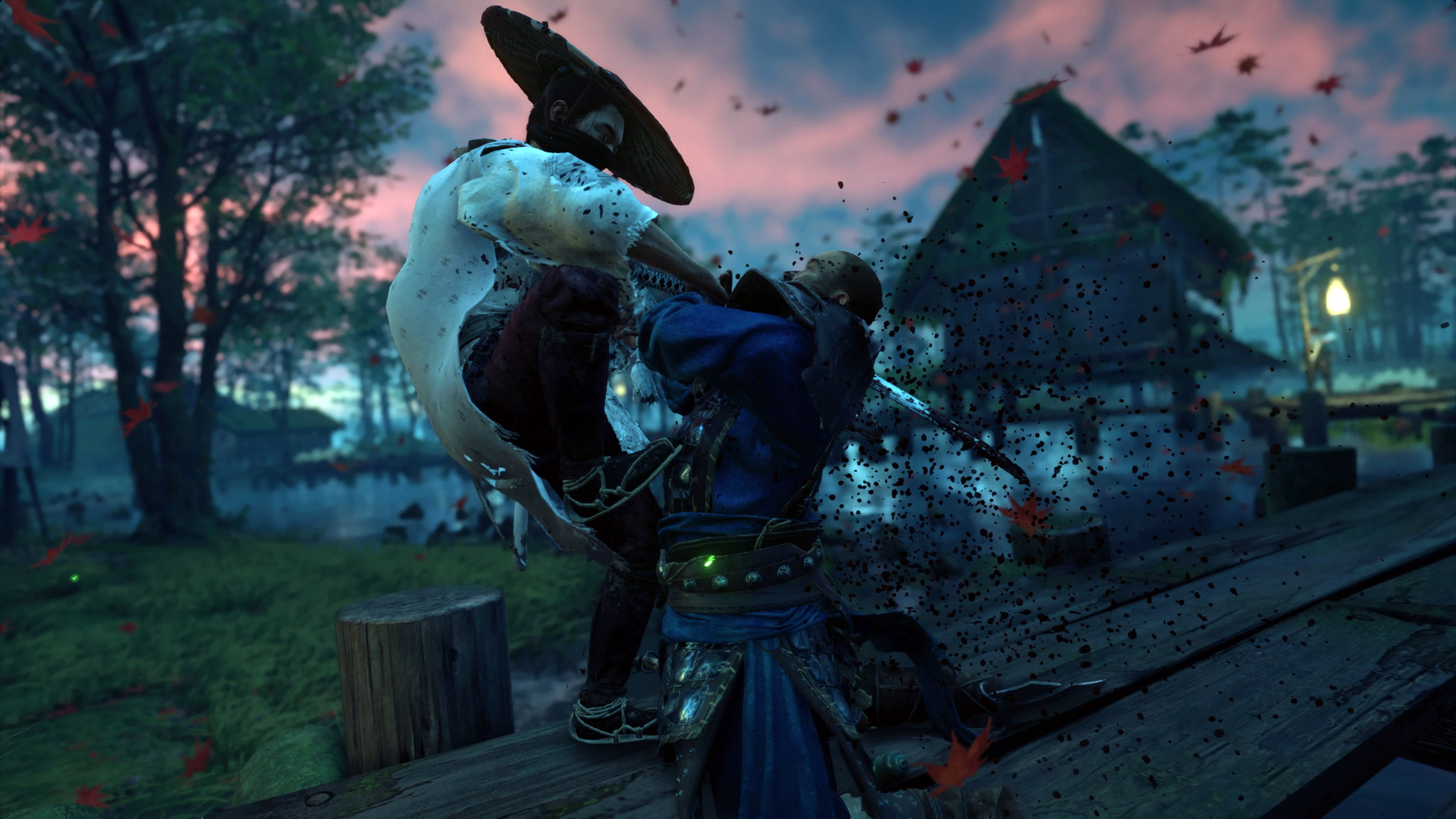 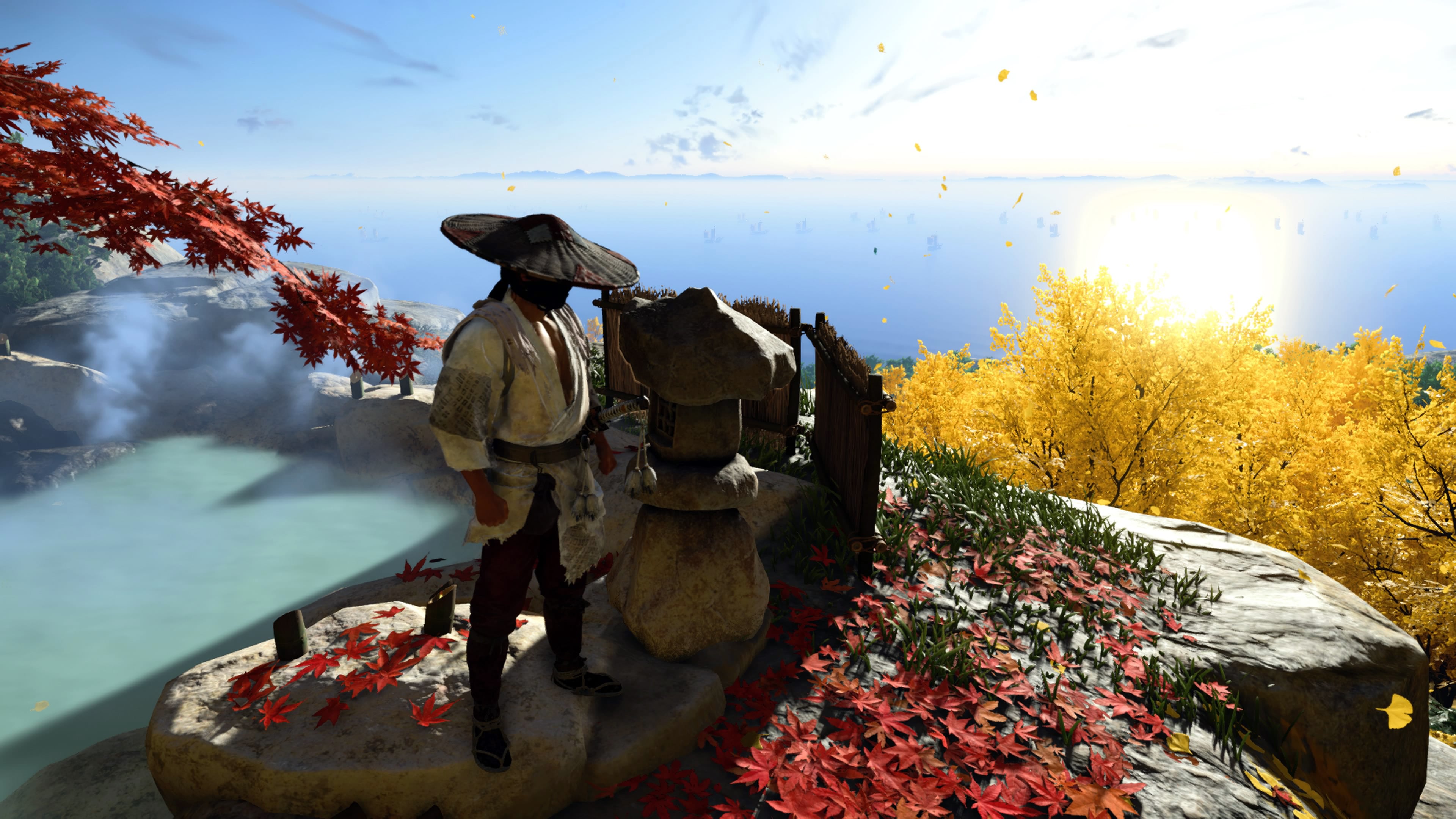 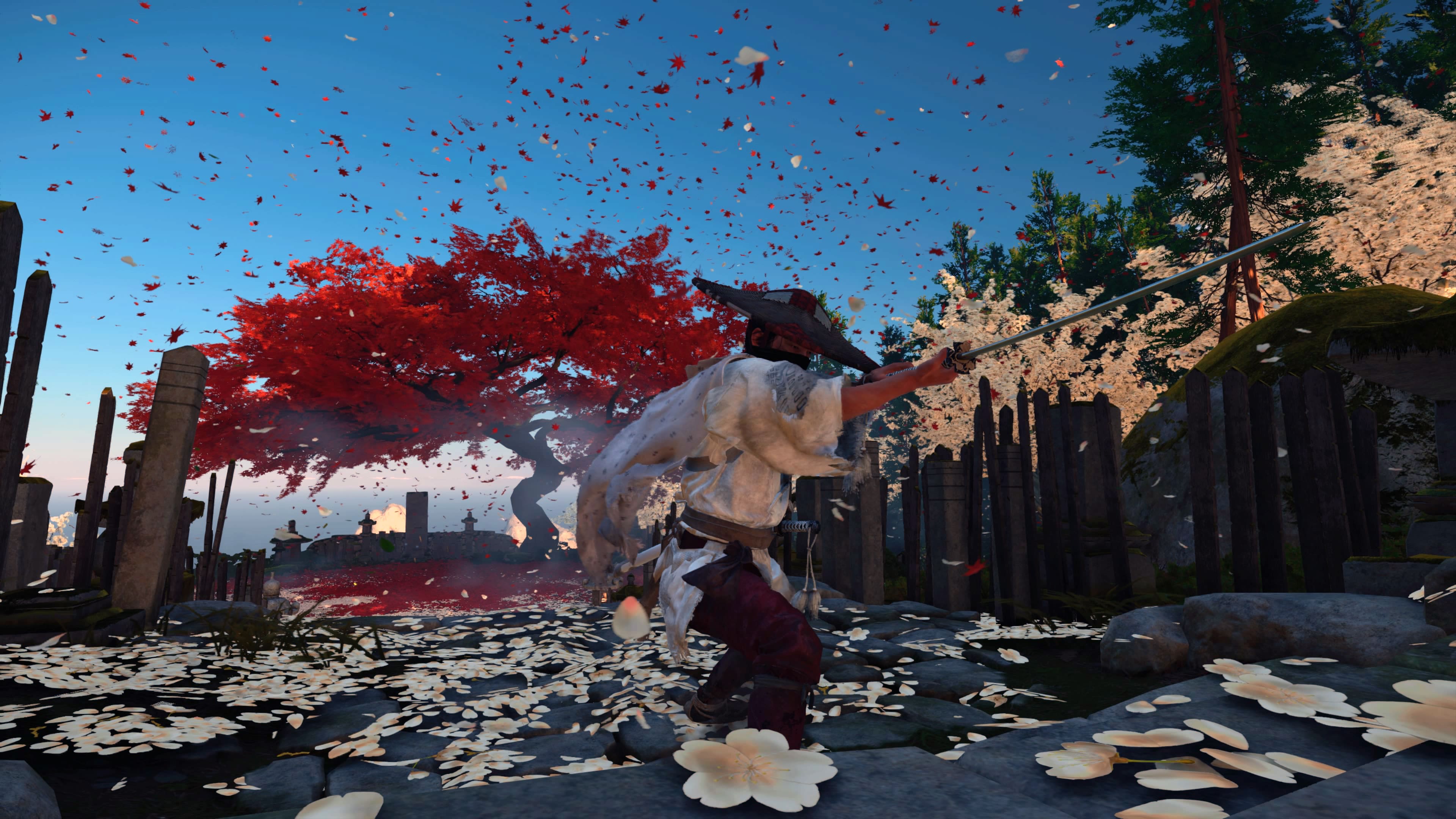 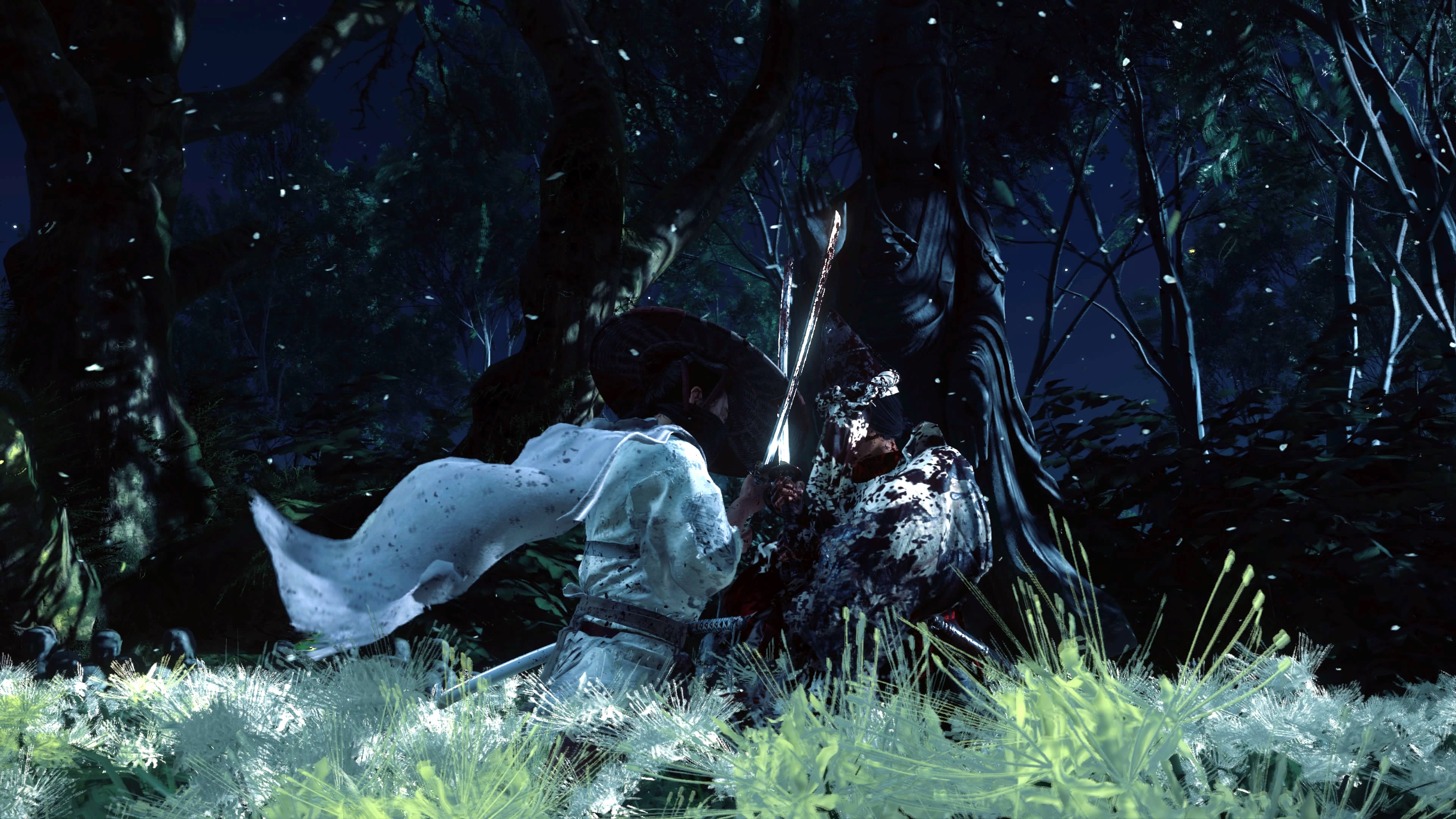