Halo Infinite Multiplayer confirmed to be Free to Play 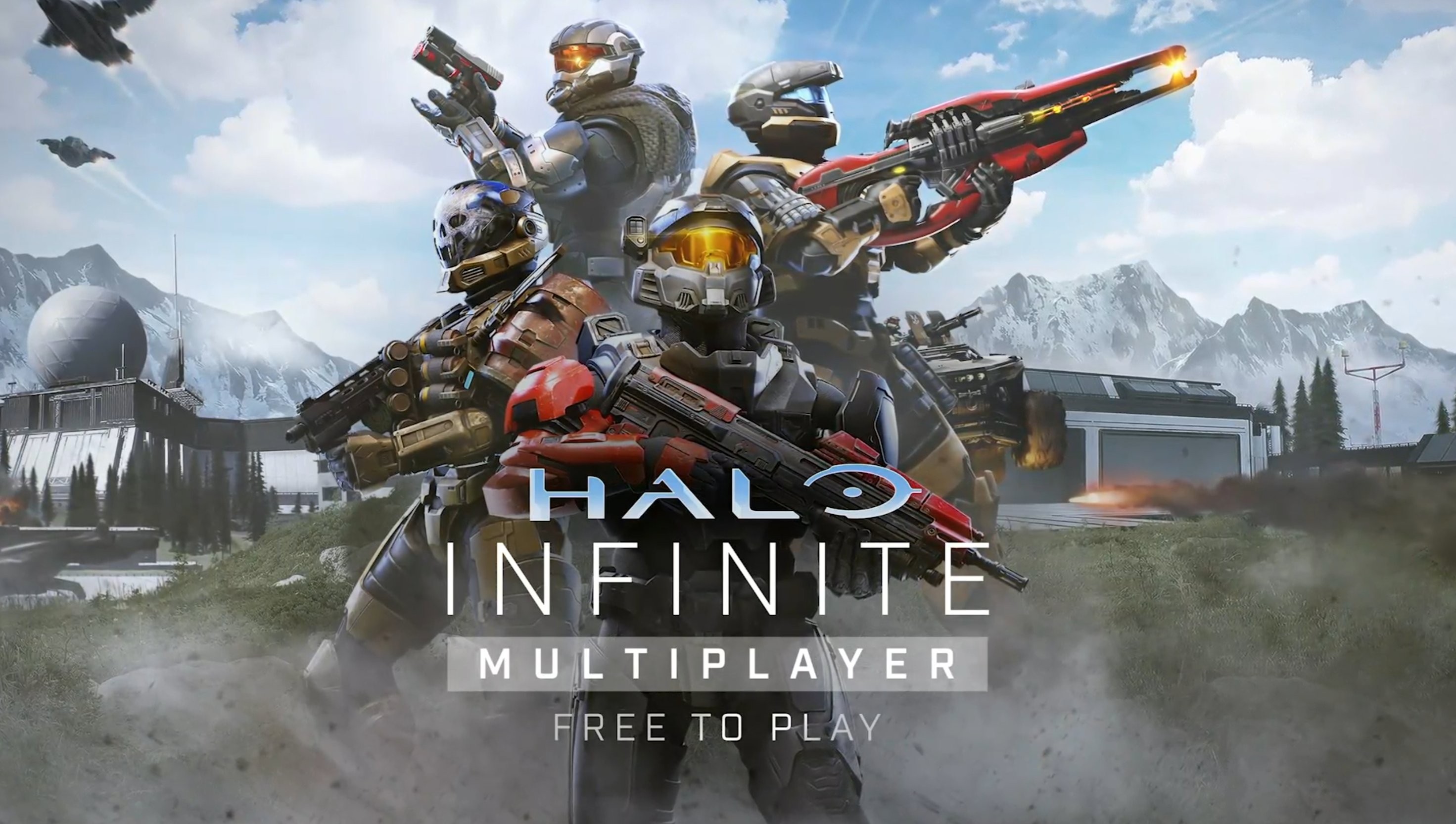 I remember back in the PS360 era when F2P had this stigma about it. No one, not publisher or consumer, wanted to touch them with 12 foot poles, attached to many other 12 foot poles. I don't think you could have imagined at the time a marque title even considering it - Like Sony's MAG for example (probably would have benefited in hindsight).

With games like Warframe proving that you can survive as a business, and make a good game, people have probably warmed to it. Epic's juggernaut virtually taking over pop culture probably cemented the model as perfectly acceptable for both consumer and publisher.

Halo was never really my thing, but since there's no real investment on my part, i might give it a go. Been saying that the guys i play with (and myself) are getting tired of being curb stomped in Warzone
Likes: NoUseMercenary