Microsoft lays off hundreds as it guts its phone business

Microsoft is signalling the end of its Nokia experiment today. After acquiring Nokia's phone business for $7.2 billion two years ago, Microsoft wrote off $7.6 billion last year and cut 7,800 jobs to refocus its phone efforts. Microsoft is now writing off an additional $950 million today as part of its failed Nokia acquisition, and the company plans to cut a further 1,850 jobs. Most of the layoffs will affect employees at Microsoft's Mobile division in Finland, with 1,350 job losses there and 500 globally. Around $200 million of the $950 million impairment charge is being used for severance payments.

These latest job cuts mean that the majority of former Nokia employees are no longer working at Microsoft. Microsoft plans to complete most of its job cuts by the end of the year. A small number of employees will remain in research and development roles, and Microsoft has a sales subsidiary in Finland that won't be affected by the reductions. Microsoft originally hired 25,000 Nokia employees as part of its acquisition. Microsoft's "streamlining" of its smartphone business comes just a week after the company announced it's selling its feature phone business to FIH Mobile, a subsidiary of Foxconn, for $350 million.


"We are focusing our phone efforts where we have differentiation — with enterprises that value security, manageability and our Continuum capability, and consumers who value the same," says Microsoft CEO Satya Nadella in a statement. "We will continue to innovate across devices and on our cloud services across all mobile platforms."


Nadella announced a "more effective and focused phone portfolio" almost a year ago, and one that focused on three areas: business, value phones, and flagships. Microsoft is refocusing its phone efforts once again, and it's clear Microsoft is scaling back even further. "We're scaling back, but we're not out!" admits Terry Myerson, Microsoft's head of Windows and devices, in an internal email. Myerson also adds that Microsoft's "phone success has been limited to companies valuing our commitment to security, manageability, and Continuum, and with consumers who value the same."


Nokia Lumia stock
As a result, Microsoft's new phone strategy appears to be focused on how the company can differentiate. That's something we heard at the launch of Windows Phone around 5 years ago, but it's on a much smaller scale now. Microsoft is finally being realistic about the state of its phone business, and all the signs point towards the end of Lumia phones and a focus on a single Surface phone. Microsoft hinted at the end of Lumia phones last week, and Myerson's email to employees today says "we will continue to update and support our current Lumia and OEM partner phones, and develop great new devices."


It's not clear that we'll even see these "great new devices" this year. Rumors suggest that Microsoft is planning a Surface-branded phone for next year, and that the Lumia 650 was Microsoft's last Lumia device. Microsoft has been working on a secret Surface phone project for a number of years now, and it had originally been considered as a "Plan B" if Nokia wasn't successful with Windows Phone. Microsoft's Lumia and Windows Phone strategy has not succeeded, and both sales and Windows Phone market share have declined since the company's mobile restructuring last year. Microsoft isn't ready to commit to a roadmap for its "great new devices" just yet, so we'll be waiting a little longer to see what a "scaled back" future really means for Windows Phone.
Click to expand...
Not really shocking. MS lost every dime they invested in buying Nokia.

How come they fell so hard ( I am talking about nokia) is really something like Magic. They feel like they suddenly vanish from the market.

I seem to remember Nokia sticking with their cheaper bar phones and not embracing smart phones. And of course, MS was late to the party as well. iPhone and Android just made Windows Phone irrelevant. Why Steve Ballmer thought buying Nokia was going to put them back in the mobile market....no idea.

Ballmer is a raging monkey, he thinks desktops are still relevant. i love my desktop but fuck (i said but fuck) man, this dude is not grounded in reality.
B

There was a time when Nokia was the phone to have. Last Nokia I had was the Nokia 7600 which I absolutely loved. Then I had a few Sony Ericsson phone before going for the first iPhone.

Last Nokia i had was a 3310. Jokes aside, my friend dropped it down a cliff in a quarry and it shattered into pieces. Bought a Siemens after that; SL55.

Sad to see a once great phone manufacturer literally fall into obscurity. Shame. But that is the harsh world of Business, one moment you are riding high, next you cease to exist. Will happen to Apple at some point, Samsung too once their Manufacturing division becomes obsolete. Can you imagine trying to explain iphones and Galaxy's to your Grandchildren?.... "What's a samsung?"
B

I had a, what I thought anyway, fairly cool Siemens phone. Can't remember the name but it was blue and had a black rounded Ariel.

Had 2 games on there. One was a '3D' Maze and another was a fighting game which you had to pick your moves and then fight. Was good fun

The phones weren't bad, they were just marketed poorly and the support was subpar. 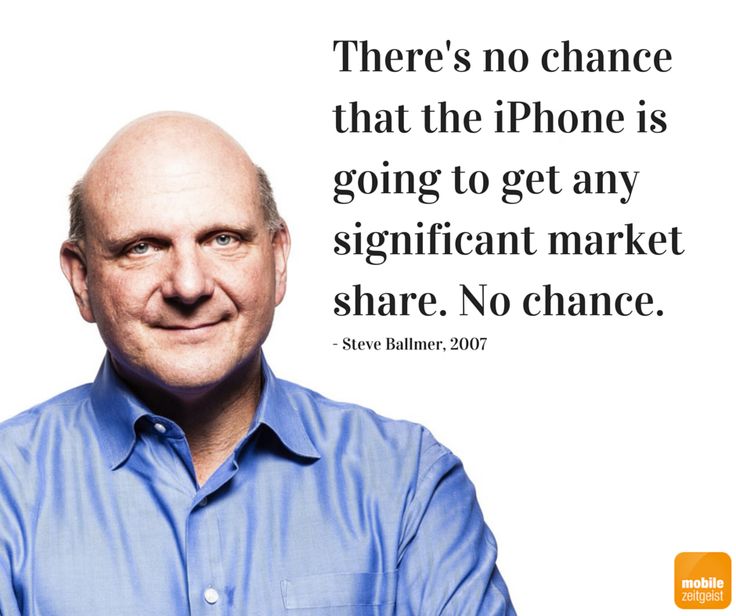