Take this with a pinch of salt, but rumors have started to float around about the setting of the next Assassin’s Creed game, which will reportedly take place in China or feudal Japan. Both locations are highly requested among fans.

While nothing has been confirmed yet, this rumour does have a bit more weight to it as it’s not simply coming from some bloke down the pub. Instead, we have two pieces of concepts art from Ubisoft Montreal concept artist John Bigorgne via his ArtStation profile, which seem to indicate a China/Japan setting.

Furthermore, ArtStation previously leaked concept art for the Viking-themed Assassin’s Creed Valhalla two years before the game was announced, so it’s got a solid track record. You can check out the concept art below.
Click to expand...
Source 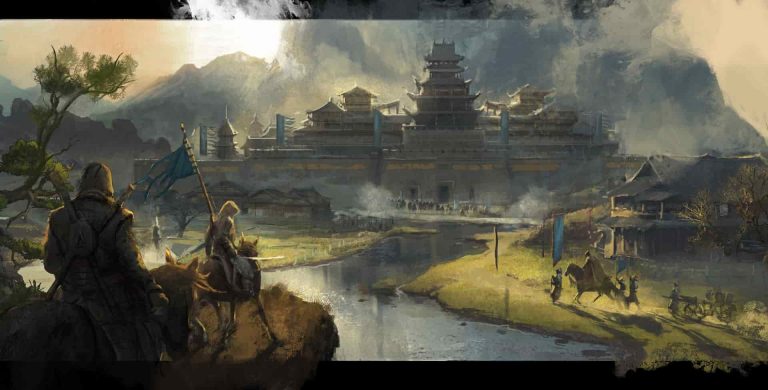 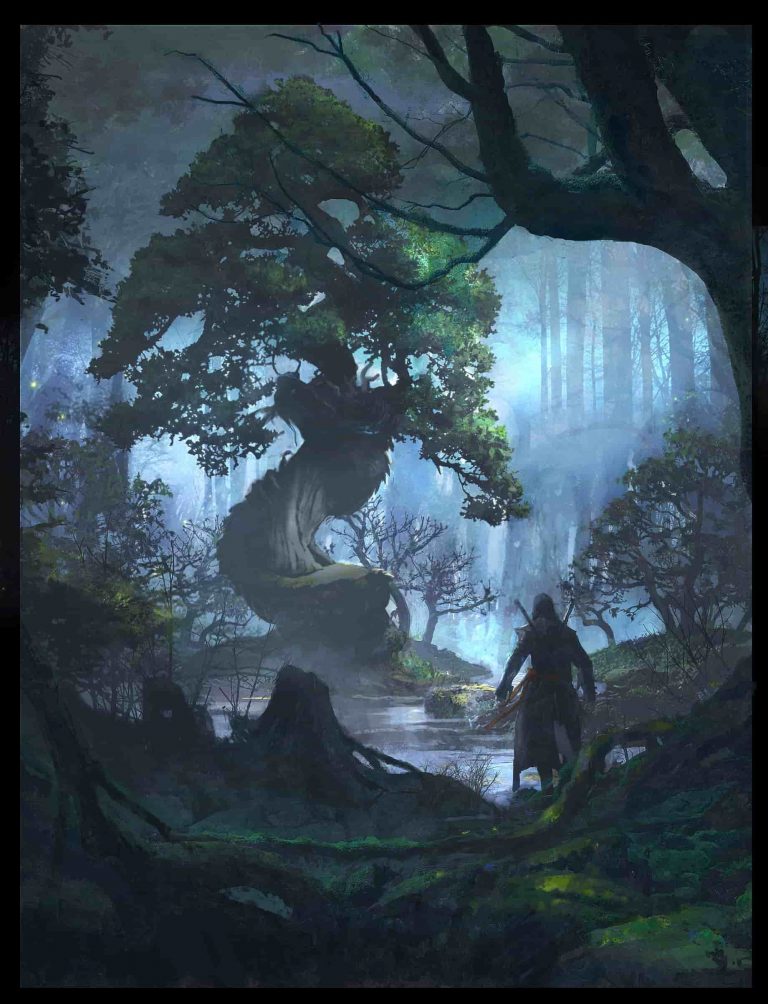 I hope so and that it's next gen only. I wouldn't buy day 1 due to the current combat engine but a purchase down the line eventually.
Likes: NoUseMercenary

Well Ubisoft thought it would be boring a long time ago having a setting in Japan or China. I think people and Ghost Of Tsushima proved them wrong. I for haven't played Assassin's Creed since 3.
Likes: NoUseMercenary
You must log in or register to reply here.
Share: Facebook Twitter Google+ Reddit Pinterest Tumblr WhatsApp Email Link
Reply