Just for fun, If you had the chance to meet in person one/some of the forum members to hang out with, who would you choose ?

I can't pick just one so in no particular order:

And anyone else who wanted to meet me.

I can't single out anyone..! I would have liked to meet anyone interested in meeting up themself. And anyone who are regrettably unable.
Last edited: Sep 6, 2015

Quite sure there's names I forgot but these are the ones I can remember instantly.
S

Thanks guys for mentioning me. :icon_thumright: 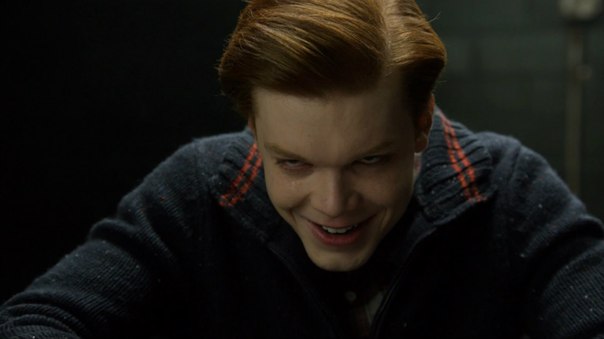 Lethal - hoping the avatar pictures represent real life, I fear I may be disappointed!
Duffman - Should be good for a few beers!
LadyBlack007 - Mentioned me plus we could discuss who is actually the best Bond
Major - 'cos we're PSN buds!
3

all of you can go fuck yo self!
P

Honestly I can't single out anyone. Everyone has their own unique pace here. It would be very hard to single out anyone to say. The countingbros definitely hold a special place in my heart though!

I would love to meet The Defenders of Justice.
D

A ton of people, but a few came to mind faster than others.


But again, the whole list is a long one.
S

DangerousMali and lethalmind....just so I could tbag them one last time :snicker

I could try actually meet mynd and Fiji. Too lazy

Would like to catch up with Freak and the NFL Thread boys and how Goodell is ruining our sport. Chat footy with 33x and maybe some FM tips.

Duff, Ghost and Lethal would be a laugh I reckon.

Apparently everyone hates me.

I wouldn't mind meeting any of you, actually. You're all pretty great people.

33x - We both like The X-Files and would probably spend an entire weekend watching it and 33x would receive prank phone calls from Admartian.
Kwes - We've got a lot of history on the forums, making signatures, later playing and chatting on Steam.
Nerevar - Like Kwes, I've played and chatted with Nerevar on Steam, so yeah.
podsaurus - He's probably just a bunch of dinosaur bones sitting next to a computer with the keys on the keyboard moving by themselves but he's a nice dude.
R

Honestly, I'm up for meeting anyone who doesn't mind meeting a socially awkward person like me lol
S


There are tonnes more, they came to mind.


There are tonnes more, they came to mind.