Powerful, wild, and ravenous for the aether that holds the Shattered Isles aloft, Behemoths are a threat to our very existence. Team up with other Slayers to confront these massive beasts before they consume what's left of our world.

Discover your strengths and refine your skills as you fight alongside up to three other Slayers. Whether you choose to hunt with real-life companions or match with Slayers across the globe, you'll always have a friend in the fight.

Harness the power of Behemoths you hunt by converting their parts into powerful armaments. Dyes, cells, and transmog stones let you further customize looks and loadouts to define your role as a legendary Slayer. 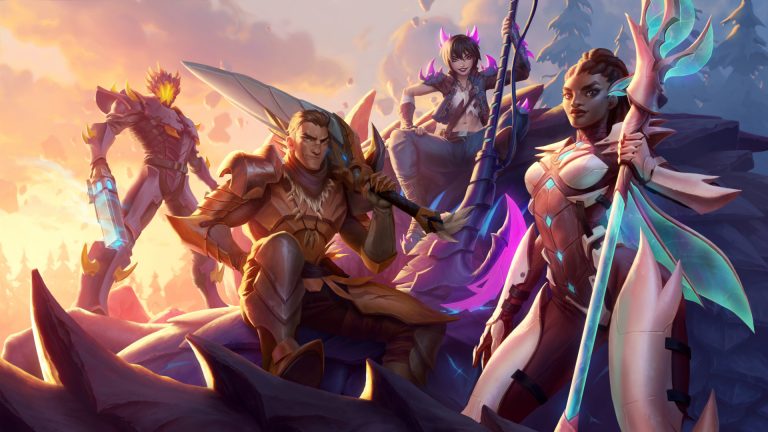