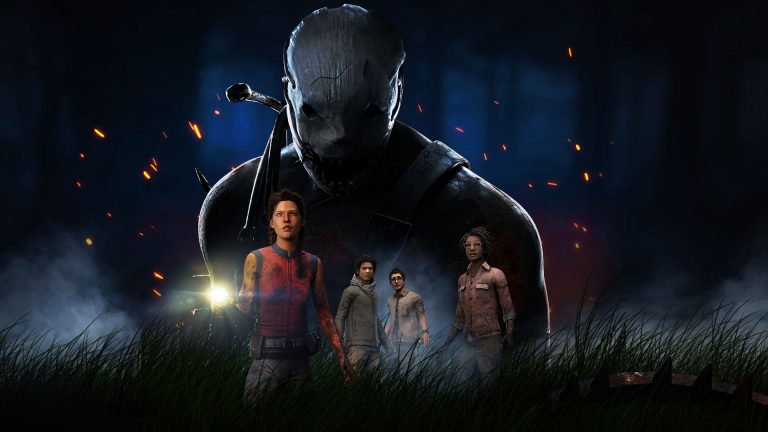 Haunted by the passing of her father, new Survivor Mikaela Reid found comfort in the unlikeliest of sources: horror stories. The more she read, the more she also wrote, sharpening her own tales of horror while developing a keen interest in witchcraft. After receiving an invitation to read her work at the renown Endless Halloween Festival, Mikaela found herself plagued by a series of disturbing events. Recurring nightmares. Strange visions. The disappearance of a friend. When she finally took to the stage on All Hallow’s Eve to tell her tale, a thick black Fog engulfed her to the audience’s amazement. Mikaela Reid was never seen again. The Hour of the Witch Chapter is available now in Dead by Daylight. Buy it to unlock the exclusive item: Mikaela’s Crescent Camisole.
You must log in or register to reply here.
Share: Facebook Twitter Google+ Reddit Pinterest Tumblr WhatsApp Email Link
Reply