Anton Castillo played by Giancarlo Esposito is promising to return the island nation of Yara back to its former prosperity while he grooms his son Diego to become the next El Presidente.

Anton’s methods are extreme. To build the wealth of the nation for his son to inherit, he will sacrifice the freedom and lives of anyone who stands in his way.

Those who oppose Anton have a target on their backs. They are branded as Fake Yarans and forced into labor camps, where they are never heard from again.

With each passing day, Anton and Diego’s power continues to grow, but the resistance remains divided and without unified leadership. The spark of revolution is in danger of being extinguished.

In its past life, Yara was a prosperous nation and a tropical paradise that attracted travelers from all over the world, excited to explore its lush jungles, pristine beaches, and sprawling capitol city. 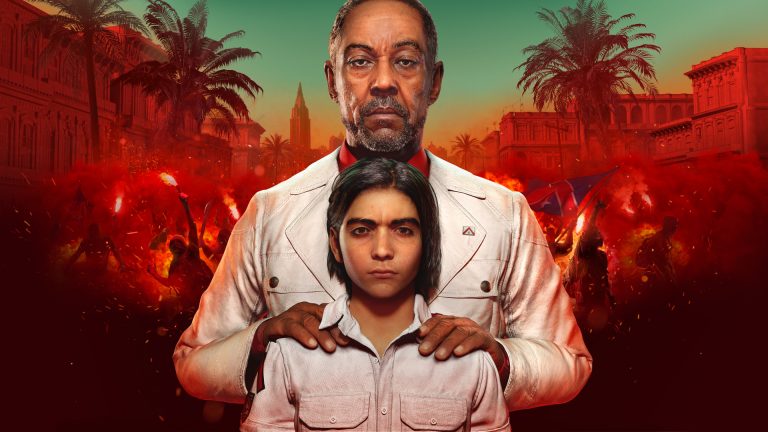 Apparently the launch date for Far Cry 6 has been pushed out till May, according to the Microsoft Store listing

Gameranx: Far Cry 6 - Before You Buy