Drop into Fortnite Chapter 2 - Season 4: Nexus War and join forces with the Heroes and Villians of Marvel. Suit up as Iron Man, Thor, Storm and more as you prepare to stop Galactus, the Devourer of Worlds. Take on new super-powers, equip the Stark Industries Assault Rifle, and explore iconic locations from the world of Marvel. Fortnite is the completely free multiplayer game where you and your friends can jump into Battle Royale or Fortnite Creative. Download now for FREE and jump into the action.

Fortnite is a world of many experiences. Drop onto the Island and compete to be the last player — or team — standing. Hang out with friends to catch a concert or a movie. Create a world of your own with your own rules. Or Save the World by taking down hordes of monsters with others.

FORTNITE GAME MODES
There are four major game modes in Fortnite, together offering something for every kind of player. These four modes are: Battle Royale, Party Royale, Creative, and Save the World.

BATTLE ROYALE
Available on consoles, PC, and mobile, Fortnite Battle Royale is free to download and play! Hop off the Battle Bus to the Island below and battle it out to be the last one remaining. Or team up with friends or other players to outlast other teams. Use the power of wood, brick, and metal to build structures to help you out.

There’s always something to look forward to in Fortnite Battle Royale, including new items, weapons, vehicles, submodes, special events, and “Seasons.” Each new Season brings a distinct theme to the Island, like the past secret agent takeover and giant flood.

PARTY ROYALE
Party Royale is a mode within Battle Royale. Instead of battling, Party Royale is an experimental and evolving space that focuses on no sweat, all chill fun. Attractions include aerial obstacle courses, boat races, movies, and even live concerts from top artists!

Also, like all other modes within Battle Royale, Party Royale is free.

CREATIVE
Included free with Battle Royale, Fortnite Creative puts you in charge of your own Island — create your own games and rules… and invite your friends! Creative gives you the tools to design games both simple and complex, so make what you want to create. And when you’re not creating, experience games made by your friends or others in the Fortnite community.

Besides making and playing games, Creative is also a great place for just creating your own scenery. Make your island how you want it to look and enjoy it with your friends!

SAVE THE WORLD
In Fortnite Save the World, explore a vast, destructible world as you and other players team up to hold back hordes of monsters. In your fight against these monsters — known as Husks — become stronger by finding loot, crafting weapons, and expanding your collection of Heroes. Build a base and fortify it with traps to keep the Husks at bay!

CROSSPLAY WITH MILLIONS OF PLAYERS IN THE FORTNITE COMMUNITY
Millions of players around the world play Fortnite, ensuring there are always players to join up with — whether you’re outlasting them in Battle Royale, trying out games with them in Creative, or taking down Husks together in Save the World.

Fortnite features crossplay, meaning players across platforms can play together!

WHICH PLATFORMS CAN YOU PLAY FORTNITE ON?
Currently, Fortnite Battle Royale and the included Party Royale and Creative and are available to download on PlayStation 4, Xbox One, Nintendo Switch, PC, and the Epic Games App on Android via Fortnite.com/Android or the Samsung Galaxy Store. Save the World mode is currently available on PlayStation 4, Xbox One, and PC. Fortnite is also coming soon to next-generation consoles! 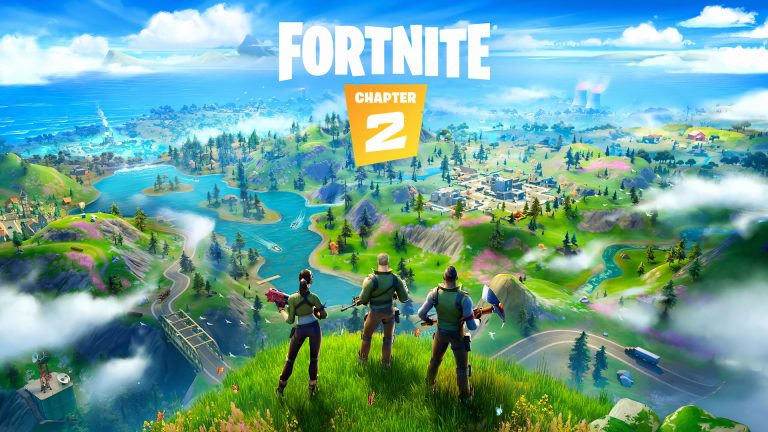 Fortnite - Ripley and Xenomorph Arrive on the Island