- Amazing Graphics and Animations
The cutting-edge 2D/3D hybrid graphics pioneered in the Guilty Gear series have been raised to the next level in “Guilty Gear -Strive-“. The new artistic direction and improve character animations will go beyond anything you’ve seen before in a fighting game!

- New Revolution in Fighting Games!
Guilty Gear -Strive- brings a number of new and innovative game play mechanics designed to allow players new to the series to quickly learn the fundamentals while maintaining the deep, creative gameplay Guilty Gear is praised for. New additions to the series such as a wall-breaking mechanic will allow for new and exciting approaches to battle.

- The fate of the universe will be determined…
The story of Guilty Gear, spanning over 20 years, will finally come to a conclusion in “Guilty Gear -Strive-“. The trials and tribulations of the series’ heroes and villains will finally be resolved. Discover the astonishing truth awaiting at the end of all things.
Click to expand...
News:
Guilty Gear Strive Free PS4 To PS5 Upgrade Confirmed
Guilty Gear Strive’s Multiplayer Battle Mode Is Exclusive To The PS5 Version Of The Game
Guilty Gear Strive PS5 Ultimate and Standard Editions Available For Pre-Order Now
Guilty Gear Strive Locks Down April PS5 And PS4 Release Date With 3 Days Early Access, 15 Characters Available At Launch 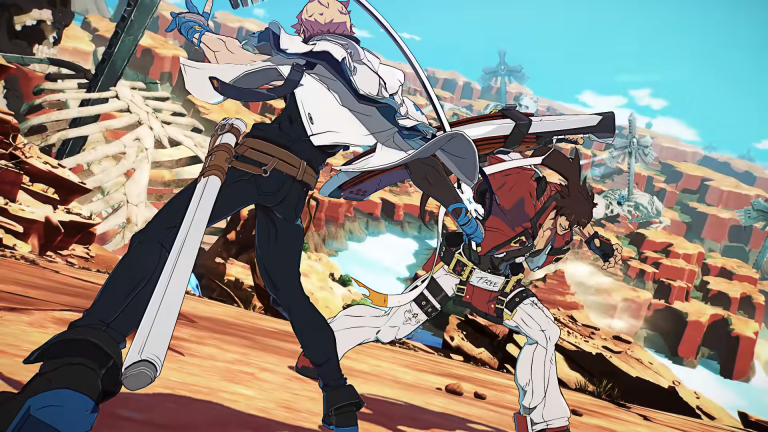