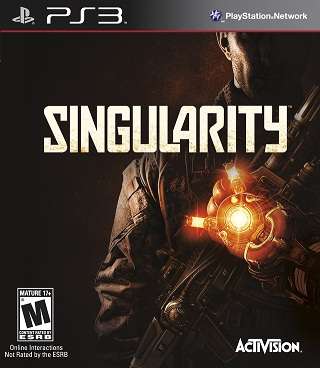 
Singularity never really got the marketing that other similar shooters received. Games like Bioshock, FEAR, and Call of Duty, managed to market their games with lots of commercials, demos, and interviews. Thankfully I decided to pick this title up and give it a shot. Read on to find how Singularity stacks up with the other great shooters out there.

Story = 9/10
The game starts off in present 2010. You are sent to investigate an area filled with radiation which was caused by experiments gone wrong by the Russians. They discovered a new substance called E99 which is very powerful. You eventually find a tool which will allow you to manipulate time. You will bounce back and forth between 1955, and 2010 to discover exactly what happened and how you can stop, or prevent it. 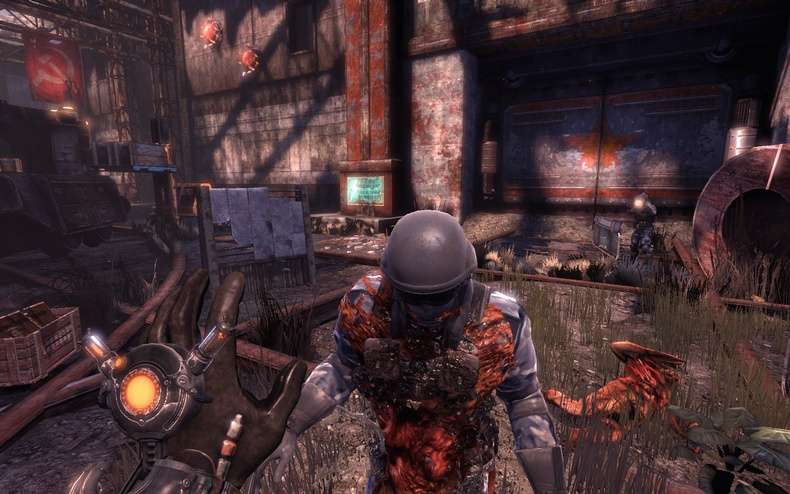 
Graphics = 8/10
The graphics are nice but nothing special. FEAR 2 would be a good comparison for the graphics. There are some choppy edges and some areas could use some extra detail but all in all the textures and skins look pretty good. The sky always looks great and the lighting effects are outstanding. Not the prettiest game, but certainly not the ugliest.

Gameplay = 8.5/10
Singularity is not your average shooter. You will be searching dumpsters and desk drawers for notes and other items. Scattered throughout the game are audio diaries much like Bioshock. These will tell you events and clues as to what is going on. You will eventually find a device called TMD (Time Manipulation Device). This device will allow you to fix broken items such as stairs, levers, and chalkboards. You will also be able to manipulate time itself.
The controls all seem very fluid and fighting is much like any other shooter. 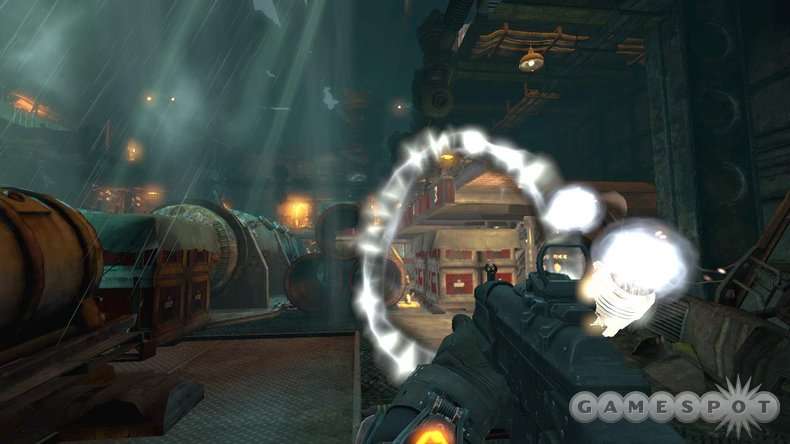 Sound = 8.5/10
The voice acting is very well done and the ambient sounds in the backround really keep the suspense of the game. Singularity has this creep factor which is caused by little noises or voices quietly lurking at opportune times. All the other sounds such as music and weapons sound just as good too.


Weapons = 8/10
This game does not overwhelm you with an abundance of weapons but it does provide you with something no other games have. The TMD will allow you to age your enemies to death or turn humans in to creatures. Much like Half-Life 2, you will be able to catch things in mid air and return them with an assalt of your own.
There are other weapons like the sniper rifle, pistol, shotgun, and machine gun which are all upgradable. The upgrades are not much, add clip size, shot distance, and power. 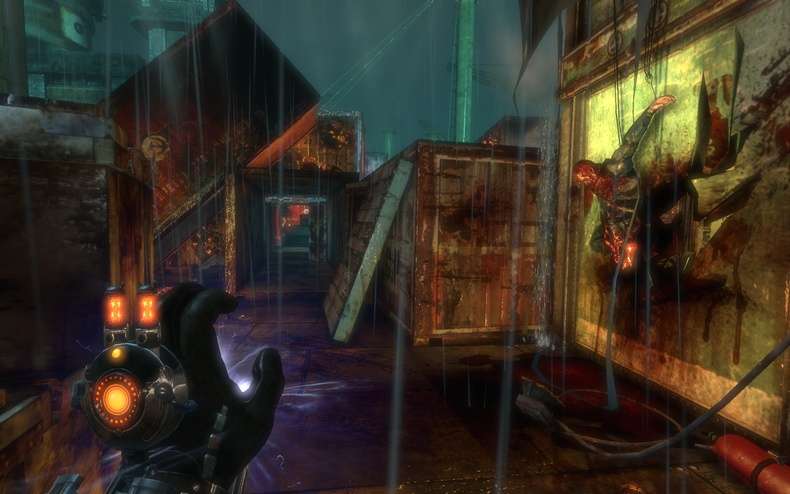 
Multiplayer = N/A
I have not tried online yet.

Overall = 8.25/10
Mix FEAR, Bioshock, and Half-Life 2 together and you get Singularity. A very good story with lots of secrets to discover. So far this is my sleeper hit of the year and Singularity gets "Lethal's Stamp of Approval" 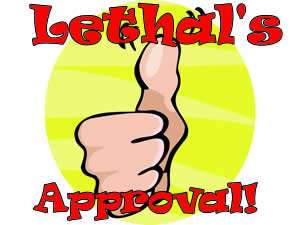 Great review and good to see these back mate!

I haven't heard too many favourable things about the MP, mostly lag issues and queuing times.
J

Sweet, may have to wait till its half price and pick it up.

Glad these lethal reviews are back, they helped me make decisions - along with that other guy who did these - whos name escapes me atm
C

Glad these lethal reviews are back, they helped me make decisions - along with that other guy who did these - whos name escapes me atm[/QUOTE]

You're probably thinking of Deadpool.
N

Nice review, i didn't even know this game was out, think its time for me to start following game review again

Nah, he's a journalist over at another forum now.

Thanks for the review mate, I got this on the other console but I haven't done anything other than open it.
N

I just finished Singularity a few days ago and I agree with your review 100%. Great job!

Thanks guys! Next review will be Mafia II sometime next week.

Good to know, I want to know how good the story is and I trust your opinion more then ign.com, etc. And I assume 360 version?

I have heard that the game was good but not many like it, and I have seen the price was 8.99 at Ebgames lol.