Planet, Vekta. Home to the ISA and now the Helghast people when their home became uninhabitable after the events that took place 30 years ago. A massive wall separates the two. One side - Vekta, looks more welcoming and clean while the Helghast side is more industrial, derelict and oppressed.

You are, Lucas Kellen, a shadow marshal raised and trained to infiltrate the enemy: The Helghast. A growing threat is looming on the other side and the VSA[Vektan Security Agency] know this but they cannot act unless they have the proof that they are being threatened. That's where you come in and in your adventure you begin to look at the lives of your enemies.

Guerrilla Games shows off their graphical prowess on the Playstation 4
​
Killzone: Shadow Fall shows you the dark side of your own people. The higher ups have an agenda that is inhumane with you being the one to clean things up for them, heck even the sanctions are causing your neighbors grievances and hardship. The Vektan people are finally described in better detail which is not all too peachy and then some if you find the audio logs throughout the game.

If you've followed the story of Killzone, you can't blame them for showing such discrimination towards the Helghast. They both have a history, one that does not favor the Helghan people but deeply digging through the roots will paint a different story and how they came to be. In general, both sides have been at the wrong. You can't really say which side is right. The topic can be debated, making this universe intriguing.

But this isn't a 180 change to make the Helghast look like the victims. Helghan soldiers and higher authority never fail to show you why they are ruthless. Even to their own people, the Helghast treat them not much better than garbage, at least to those who have "betrayed" their own kin. But of course not all of them are like that. Like I mentioned before, the majority of it's citizens are living in hardship and poverty due to Vektan sanctions. Their desperation outcries a rebel movement that jeopardizes the stability of everyone as a whole, giving the VSA more of a reason for an intervention.

New Helghan! Don't be fooled by it's appearance, it's quite depressing up-close.
​
Hera Visari, the new counselor of the remnants of Helghan, tries to push for peace and equality. While she harbors hatred towards the ones responsible for what happened three decades ago, her main concern is the survival and acceptance of her race but with tensions rising among both parties, things might not go as she wishes - pushing her to ponder on a more drastic decision.

While, Kellen travels to uncover secrets the VSA is trying to cover, he is accompanied by an ally who wishes to stop a potential catastrophe between the two nations. It starts out as hostility between the two characters but her desperate struggle to have Vekta and Helghan come in unison, forces her to rely on you with of course, hints of distrust. While their relationship is nowhere close to Romeo and Juliet, it is interesting to see how they grow as comrades seeking a common role, all to protect their respective races from annihilation. Unique and unromantic as it may seem, it's a nice change from the always-war-torn-dude-bro setting Killzone is famous (Or infamous) for.

Name: Echo. She will play an important role in the game.
​
Shadow Fall will challenge you in certain occasions which will become frustrating but at the end, gifting you with the satisfaction of success. While there are times that you think you can stealth your way through areas, often times you are too easily discovered or all the enemies in the area must be cleared in order to proceed - which is something Guerrilla Games should have considered or worked on more properly. The "Owl" was greatly implemented here and will save you from throwing your controller from the sudden difficult spike.

The levels are sizable with plenty of intel, docs, comics and audio recordings scattered around for you to discover - many that have daunting and mysterious messages left behind, giving the game more depth. That is, if you don't get lost trying to progress through the game, there were some instances in which I had to figure out what I was supposed to do. Still I'll take this as part of the game's structure of giving you a moment to think and figure things out on your own. 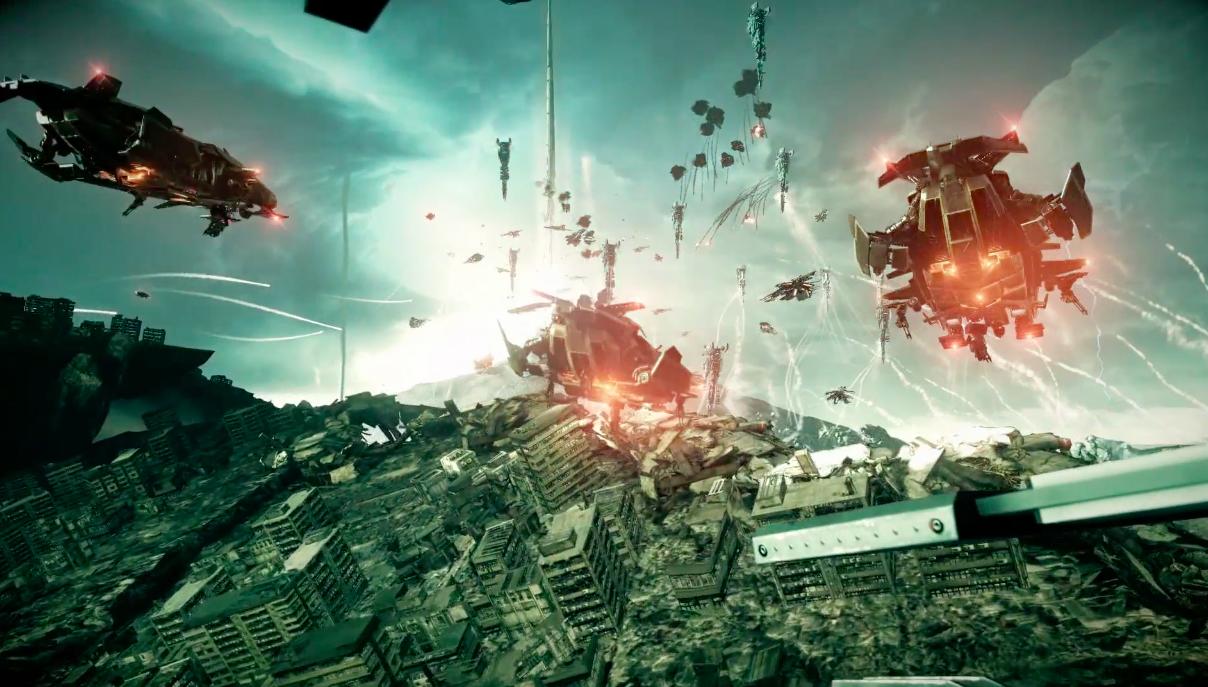 ​
I found, Killzone: Shadow Fall to be a stellar launch game for the Playstation 4. While I have not gone too in-depth with the multiplayer, the single player is a mammoth improvement over Killzone 3. What did disappoint me was the anti-climatic conclusion and little awe-inspiring moments I expected. The writer still has much to improve in terms of story telling and character development but I believe that the extras you find along your way makes up for most of that.
Last edited by a moderator: Nov 20, 2013
S

Hell yeah! FIRST PS4 REVIEW! I was going to do a review on it tbh, but I gotta beat it first. So far New Helgan has been my favorite part of the game. Totally agree about the times not knowing what to do. Hmm..gotta get a new banner for PS4, but I'll get it in the database soon. Well done Fon, hope to see some more
F

Thank you for the feedback, Manager. Sorry if I didn't add any pro's; con's and or score. It's not really my style. I do plan on posting more reviews since I enjoy doing so.
S

I honestly need to revise the rules, I don't want to restrict the writer in any way. Having scores (which I do even though I dislike them), pro/cons, formating etc are all left to the individual writer. I much rather read 3 different stylized Killzone shadowfalls than 3 that look like they follow a certain formula.

And yay! I read every review/opinion that comes in this place
R