PlayStationVR vs HTC Vive vs Oculus Rift vs Samsung Gear VR ¿Which one is better?

Here I start a discussion about which VR glasses are the best and which one do you prefer or would buy: ¿PlayStationVR, HTC Vive, Oculus Rift or Samsung Gear VR?

Here a review with the official specifications of the PS VR: https://youtu.be/ocsZuykOcw8

Depends what your after.

The best will be the Vive (which is the one I plan to buy later this year) but I think it depends on your situation.

The PSVR is going to be the best for most on here due to it being PS4s only option. Likewise the PSVR is useless to me as I want to use my PC for VR and not my PS4.

I put the Gear VR in the same bracket as Google Cardboard. Great to sell someone on the idea of VR but not really comparable to the others


TapaTalking from my Mind.
K


Long story short, if you don't have the right distance between your pupils, VR can look horrible.
B

This is the order they go in, in terms of quality:

This is the order they go in terms of what makes sense to buy, in my opinion:

PSVR (because it works and it's priced well)
Vive (because it's the best, though not most accessible)
Oculus (It's in the middle... It's not the best, AND it needs an expensivish computer. Also, the VR controls are likely going to put it in Vive's price range, but Vive has better tracking)
Cardboard (It's great to show off VR to people who don't have the money to invest in it)
Gear (If you're going to spend 100 dollars on a headset and 700 on a phone, just buy the freaking PSVR. If you already have a recent Samsung Galaxy phone or Tablet, then I guess it can go higher on the list, but I have an Xperia Z4, and most of the people I know have iPhones. Samsung being synonymous with Android is kind of over, now... it was S3-S5, maybe, but Sony and some others have great offerings, so to put all your eggs in the Samsung basket is shortsighted)

Not sure about OSVR. It'll be great if they get it to work with some more stuff... VorpX support would be nice. If they got VorpX support, I'd put it above Oculus, because it doesn't require an expensive PC. Without supporting VorpX and limited game support, OSVR won't be worth it either.
Last edited: Mar 22, 2016
K

I disagree about Gear and quality. If what users are saying about lenses and build quality is accurate, then Cardboard (and namely 3rd party versions) is better by a long shot.

Just being able to adjust the otherwise lacking lenses in both Gear and Cardboard, is a BIG win for Cardboard.

Regarding the high end headsets..? Who knows? Only those that have tried them all.. (although it seems lightly Vive is VR supreme due to motiontracking).
K 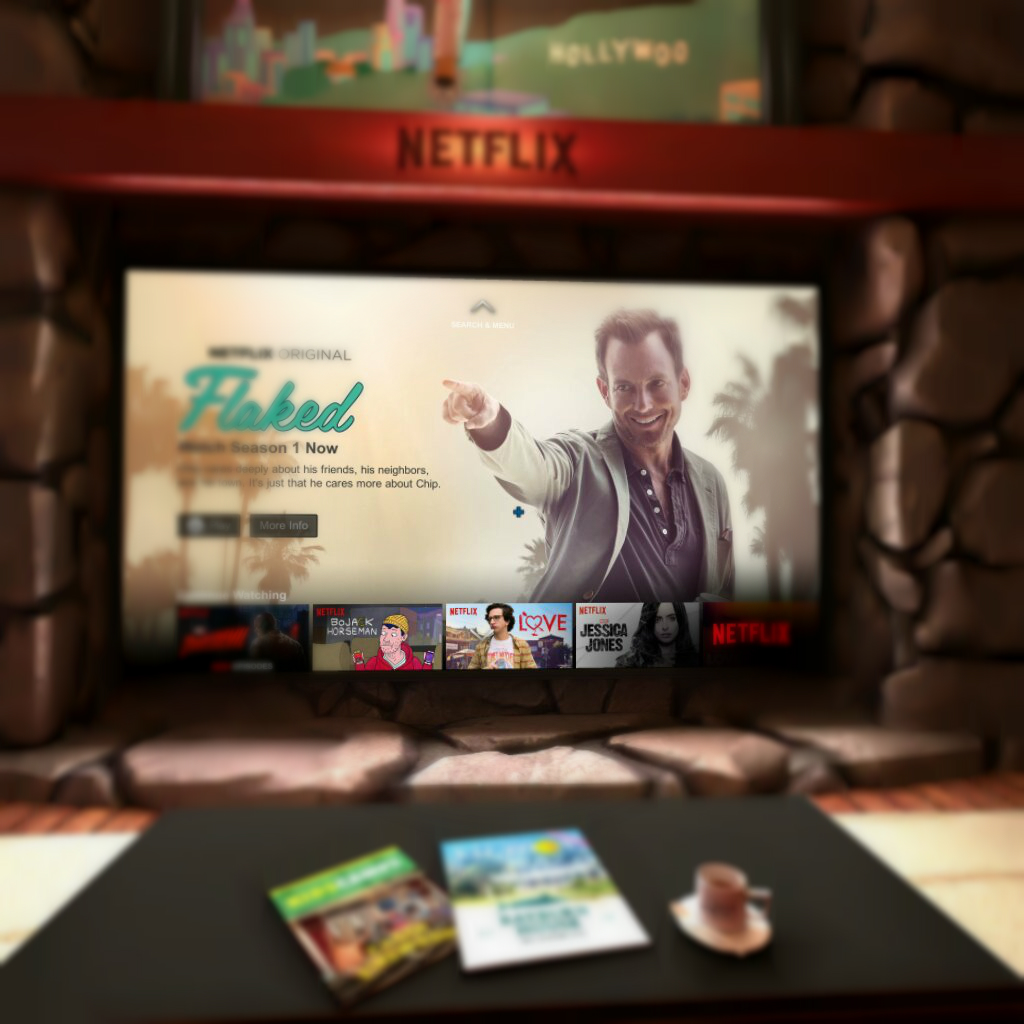 Well, then good thing I'm just getting VR Box (a 3rd party "Cardboard" with adjustable lenses and straps) and not Gear (which I can't anyhow, because I don't have a Samsung phone). The reviews I read on VR Box are all pretty positive. It comes in today or tomorrow.

EDIT: As I often do, I did some post post fact checking, and the first review I found said "It's crap!" This is the first video I actually saw, though

I honestly feel the same way. I hope I'm wrong but I don't see this becoming the norm. Although it's strange because this has been a concept that has been pumped since the 80s and its right here and I just don't feel it will take off. But I'm naturally pessimistic to new tech like this. Like I said, I hope I'm wrong.

Hearing the impressions, I really do it takes off. The technology is right, but it's expensive.

Sent from my SM-G925F using Tapatalk

[QUOTE="PS4freak, post: 6516361]I honestly feel the same way. I hope I'm wrong but I don't see this becoming the norm. Although it's strange because this has been a concept that has been pumped since the 80s and its right here and I just don't feel it will take off. But I'm naturally pessimistic to new tech like this. Like I said, I hope I'm wrong.[/QUOTE]


I don't think it is a fad. 3D never gave me the feeling I get when I use my Gear VR. Nothing else can make you feel as though your whole body is somewhere else. It is quite impressive.
You must log in or register to reply here.
Share: Facebook Twitter Google+ Reddit Pinterest Tumblr WhatsApp Email Link
Reply