Capcom has released the official box art for Resident Evil 5, showing Chris Redfield and newcomer Sheva Alomar back-to-back, along with some of the mysterious Kijuju scrawls in the background.
This morning Capcom revealed the official box art for Resident Evil 5, which sports the nifty glowing "5" shown in earlier trailers and some of the unofficial box art circulating the web. Known for their varying art depending on region, it's yet to be seen whether this art will differ from the PAL version of the game.
The artists behind the design integrated the location of the game nicely into the box art, as well as some of the mysterious "Kijuju" scribbles that have appeared on the official site. Take a look below, and let us know what you think. Additionally, if you missed our exclusive blowout of Resident Evil 5 in our January issue it's probably a good time to go check that out.

#3
+rep for sharing thanks man

The fanboxes looks so much better.

I actually prefer the uk version without the people in it. 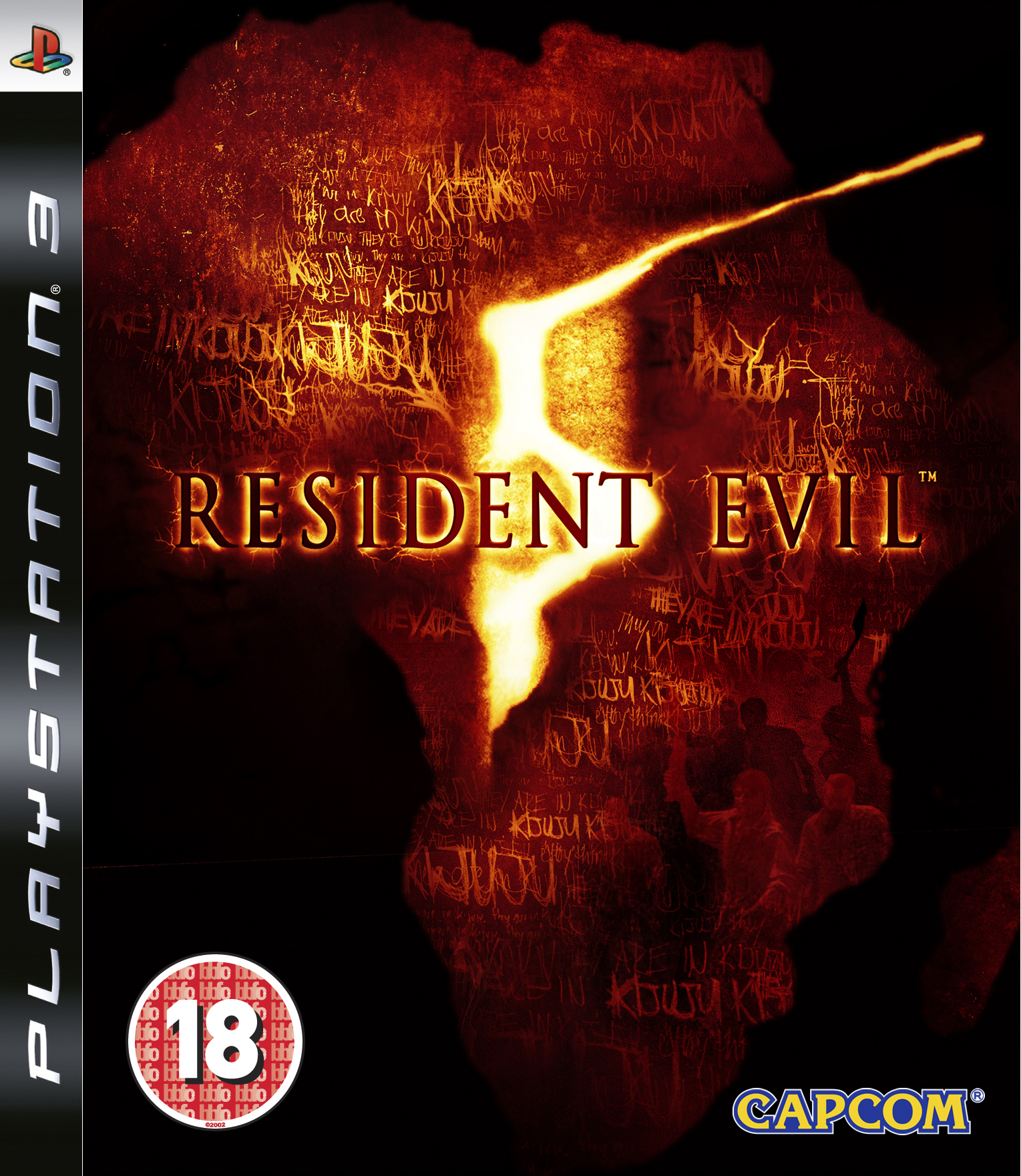 However the resident evil 4 special edition one totally kicks it *** in every way (looks much better in real life, the metal stuff is actually hard and shiny). 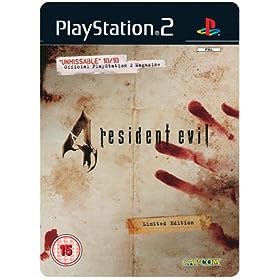 I rather have it like RE4 cover, no main character and only the logo.
K

Cover looks good but I'll like it more without the characters in it.
K

No offense, but IMO all the cover arts besides the OPs sucked. :/
R

Nice looking cover, thanks for sharing!

The PAL resident evil 4 box art was by far the best.
D

that cover art might be changed, if you notice from some of fan art boxes the cover has a serious resemblance to that 360 fan art. its believed that capcom once again just ripped off someone elses art.

they did it before, you know its bad when you see a game on a shelf and theres an IGN logo on it.
S