I personally prefer to keep it in the plastic so it doesn't get damaged and all, but on the inside it's pretty much a small notebook with this picture on the first page 2 pages; 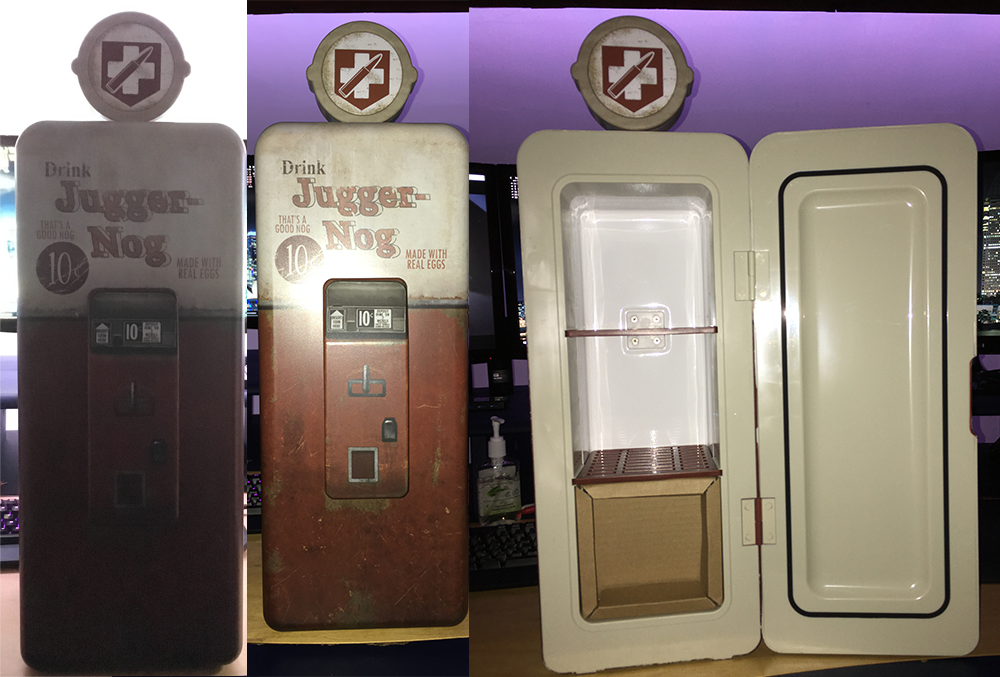 The rest (Coasters on the left, the middle is a pack of art cards and the right is the steelbook).

The rest (Coasters on the left, the middle is a pack of art cards and the right is the steelbook).

OMG I am so sad now, that fridge looks awesome as well

It's quite alright, just expected the fridge to be a bit bigger honestly.
Luckily I already got one and this is purely for collecting purposes :lol: 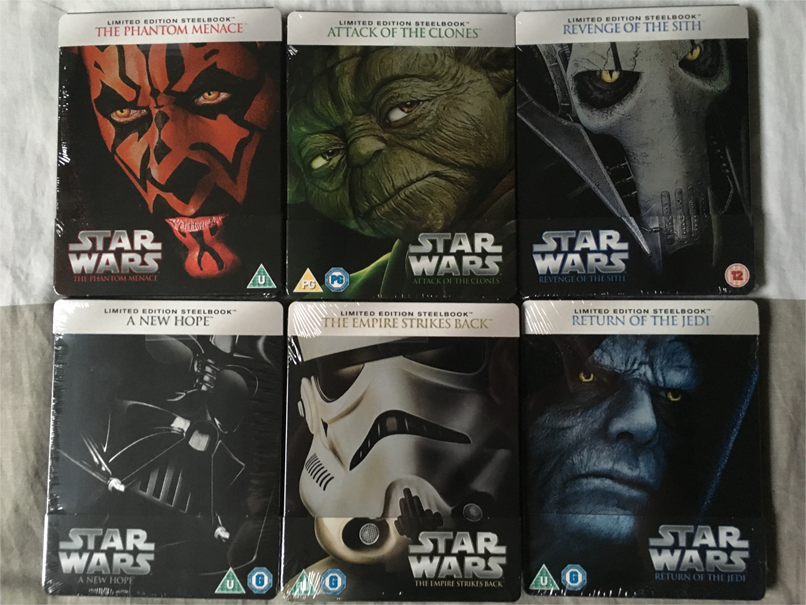 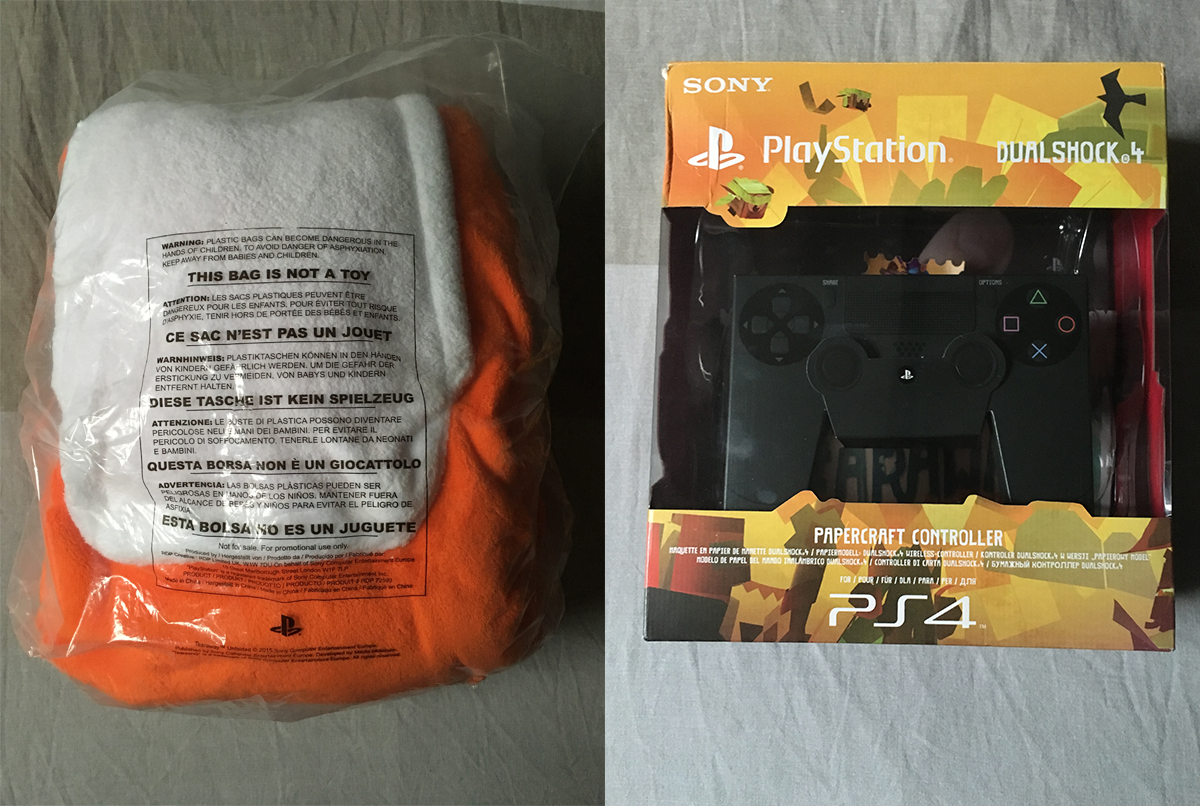 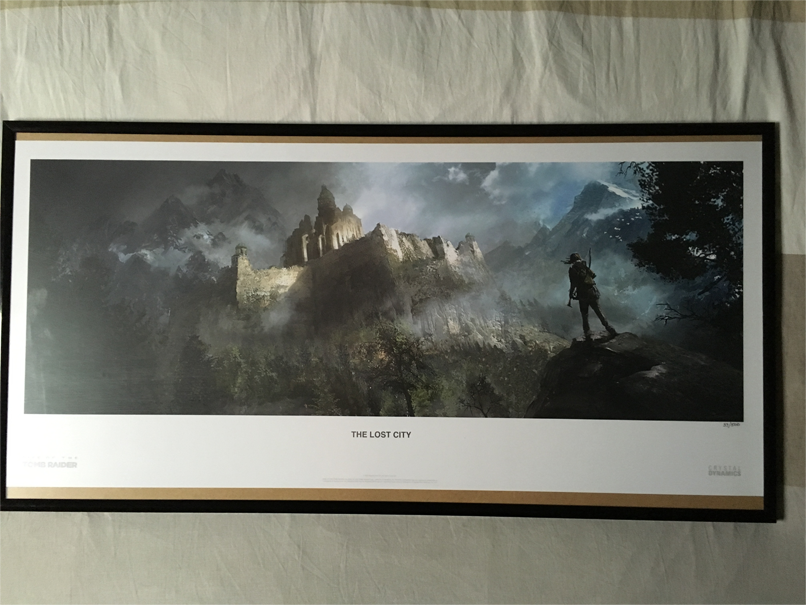 Nice editions there Wax, I especially like the onesie :lol:

Where in the world do you store all of these things?

I'd like to call it 'my room'.. :lol:
Which is pretty much where it's all being stored.. :snicker

I've got enough room in my room! Just haven't got enough shelves so am trying to shove things around to put more stuff on it :lol: 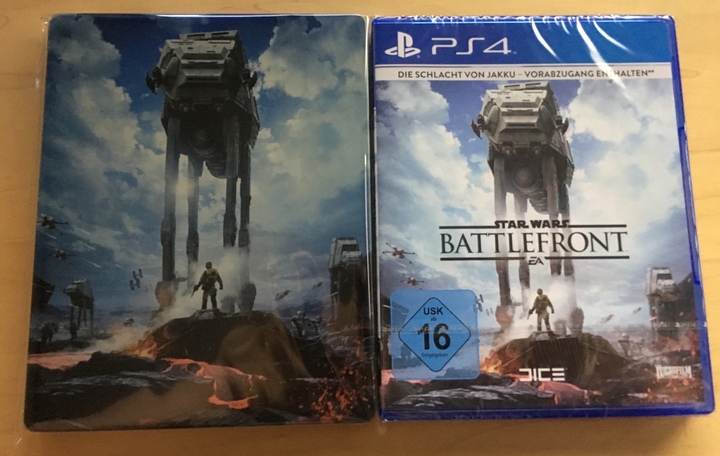 Hey Wax, since you're not gonna be playing this game, wanna ship it to me for free and you keep the steelbook? Sounds like a fair deal my man.

[QUOTE="Lebowski, post: 6489593]Hey Wax, since you're not gonna be playing this game, wanna ship it to me for free and you keep the steelbook? Sounds like a fair deal my man.[/QUOTE]
You wish pal! :lol:
Keeping it! Collection collection collection... :snicker

And here it is!
The mystery package of Irrational Games studios is....

My inner nerd has been satisfied with these!

The ones that were above my bed at first have now been moved to a different wall (the movie ones were a bit too big for this wall)..

Recent arrivals!
Got a few more orders that are supposedly arriving some time soon! 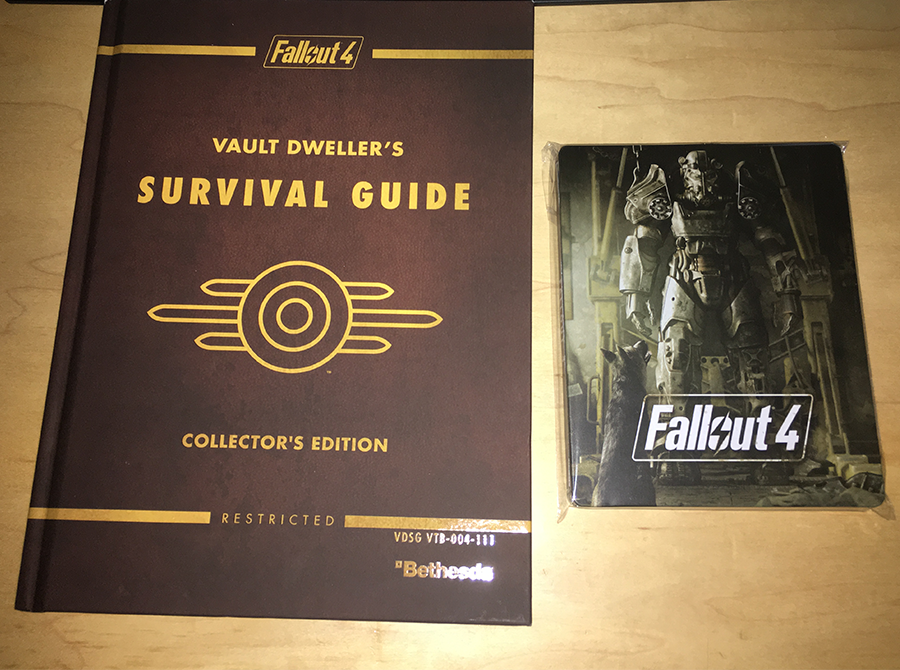 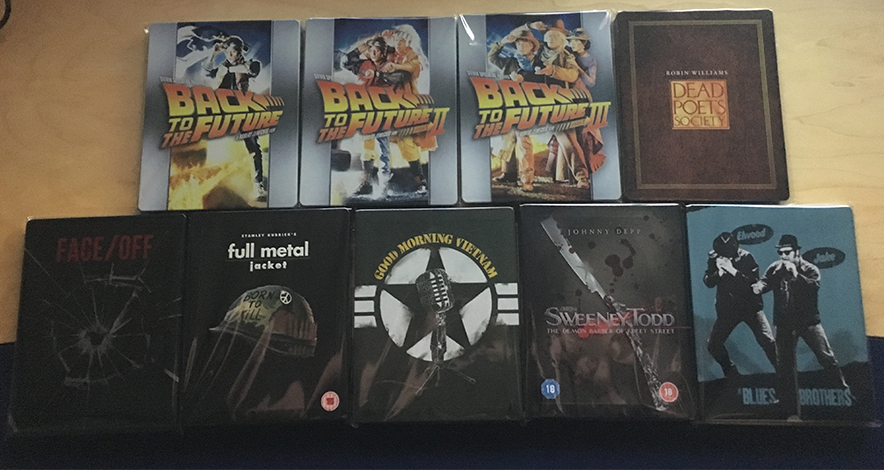 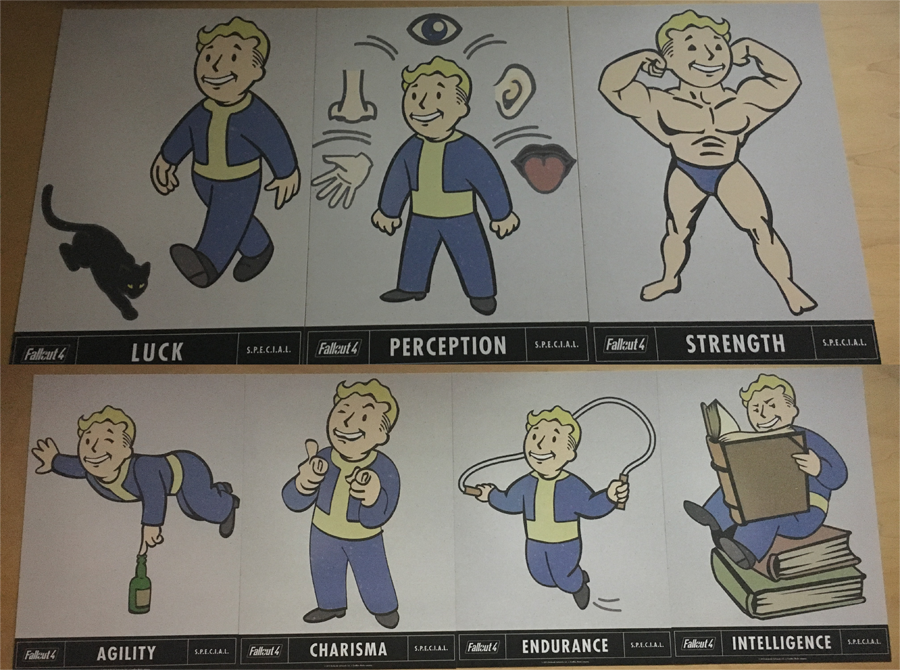 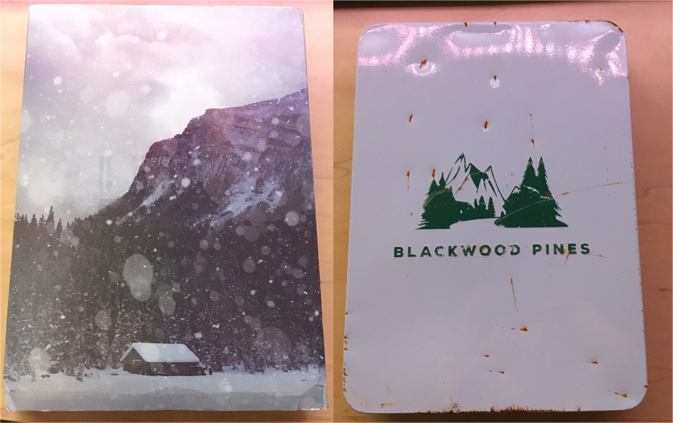 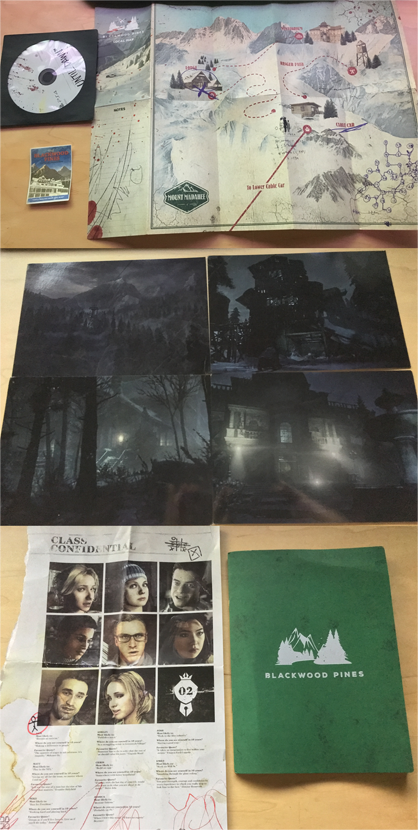 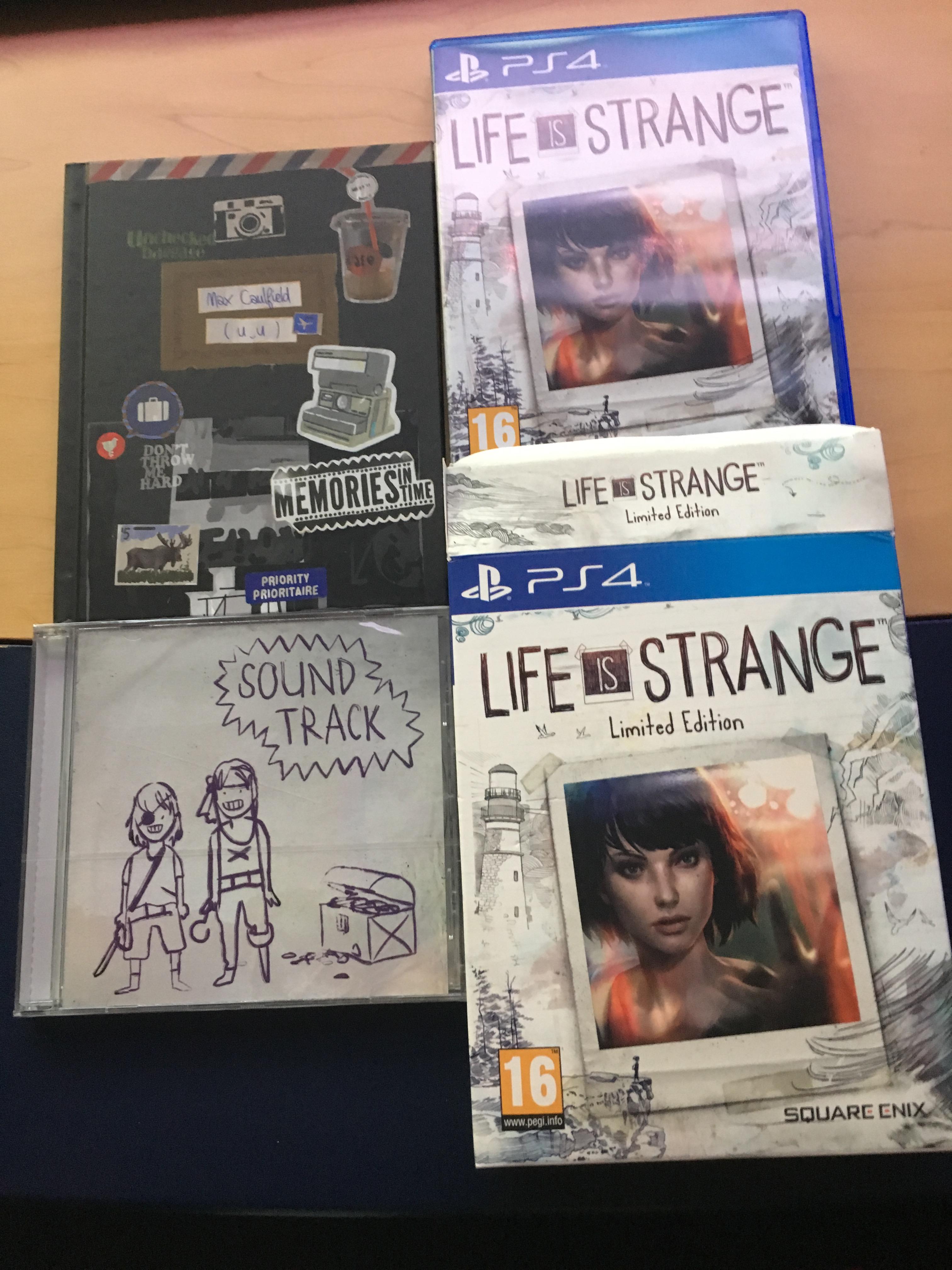 Bioshock Infinite Zeppelin has been crossed off my wishlist!
Got some little extra's with it too.. 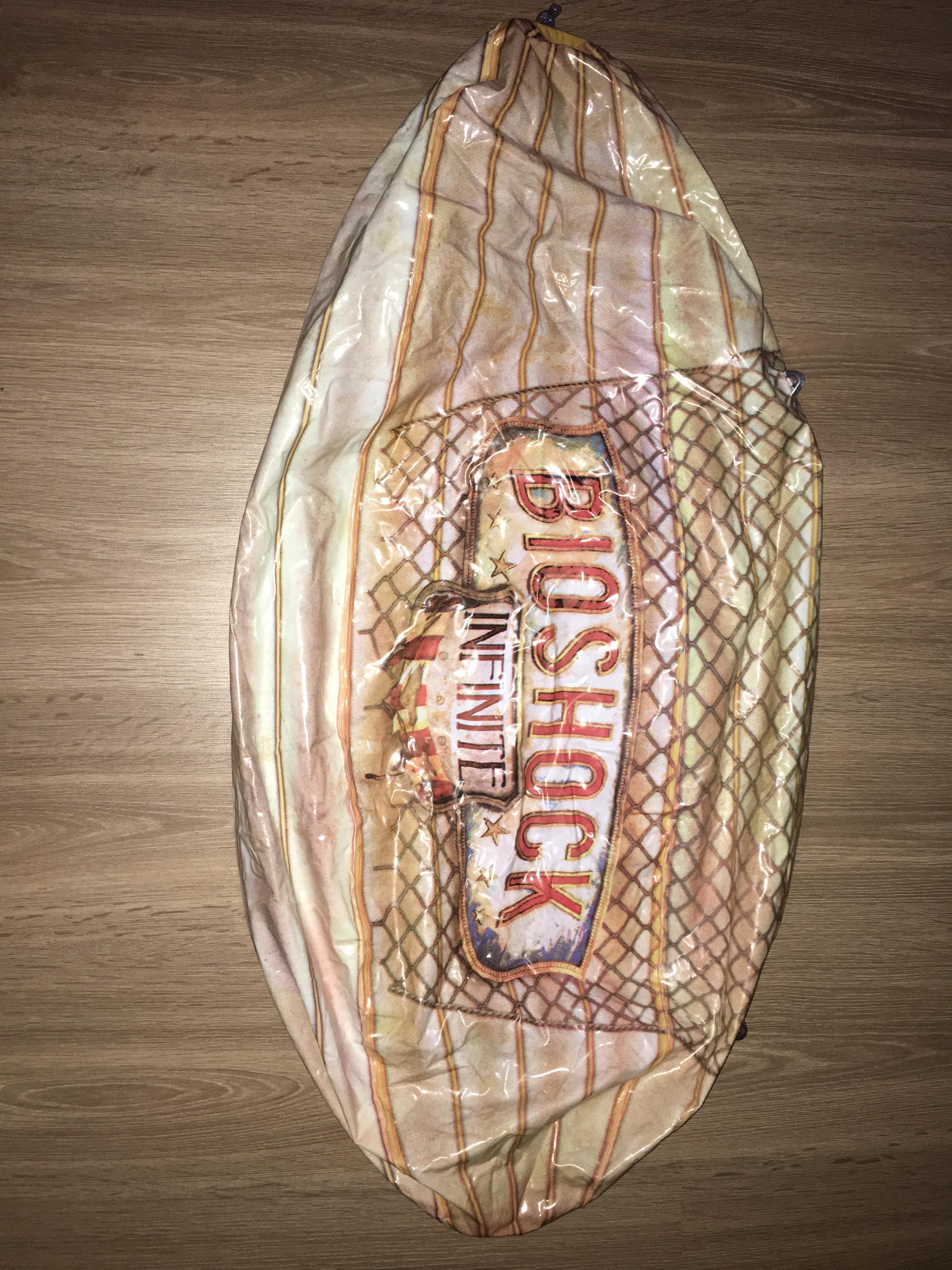 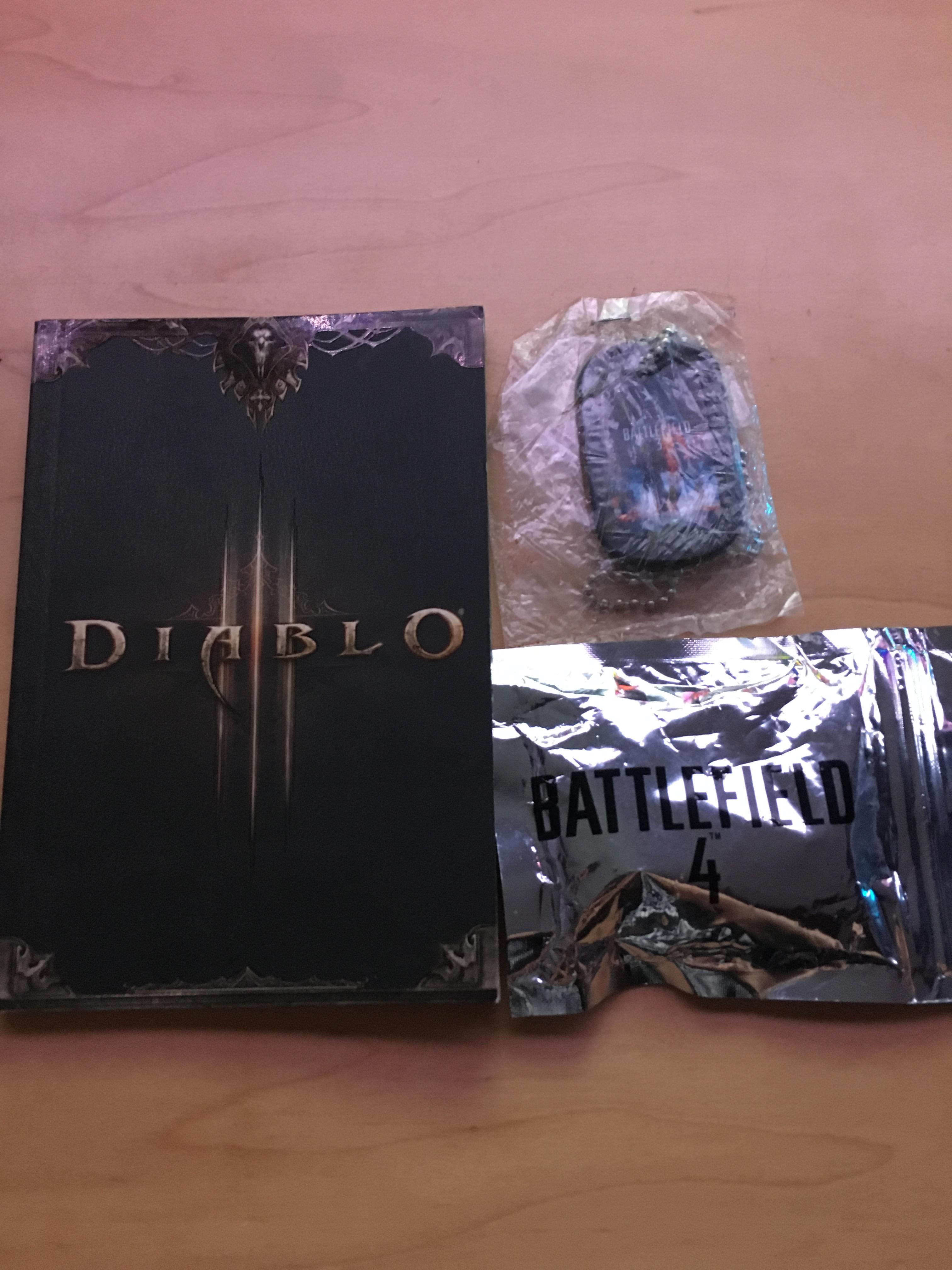 So you just buy this stuff to look at?

[QUOTE="keefy, post: 6500695]So you just buy this stuff to look at?[/QUOTE]
Yep!
At least my collection is interactive, games and movies with collecting items, unlike people who collect stamps, they just have a book with little square pieces of paper
K

So they don't stay in their plastic wrappers "Mint in box"

I definitely buy stuff to play (games), movies I always download and then buy it if I like it (same for series).

Loving Diablo 3, so ordered the Reaper of Souls pack CE 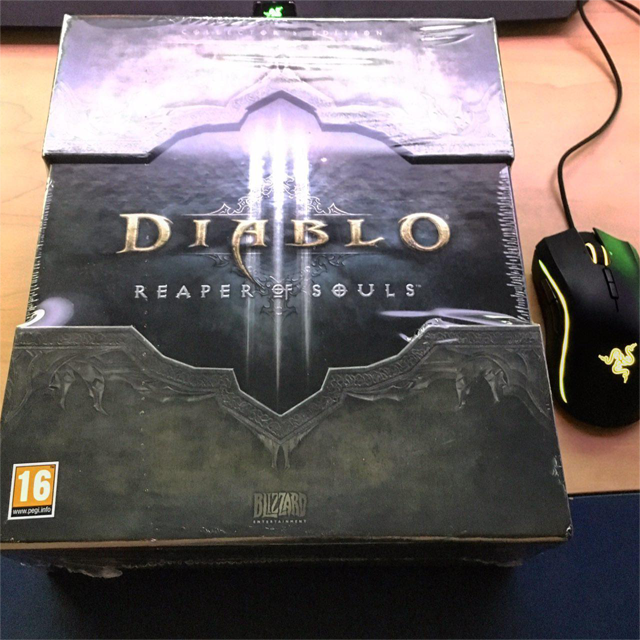 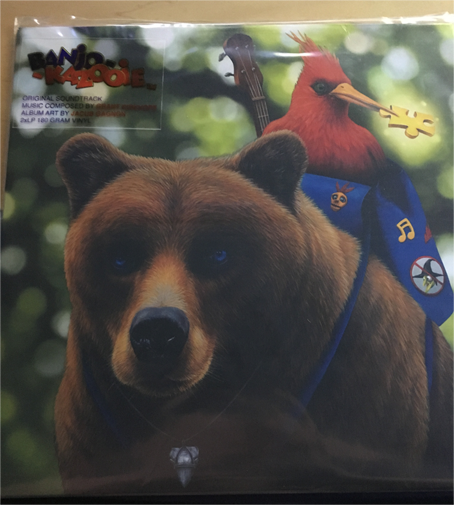 The "Bioshock - Breaking The Mold" book, signed by some of the devs! 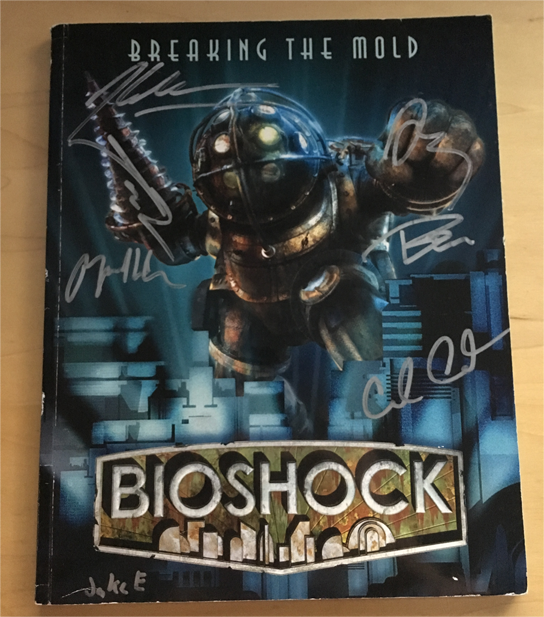 The anniversary steelbook of PlayStation; 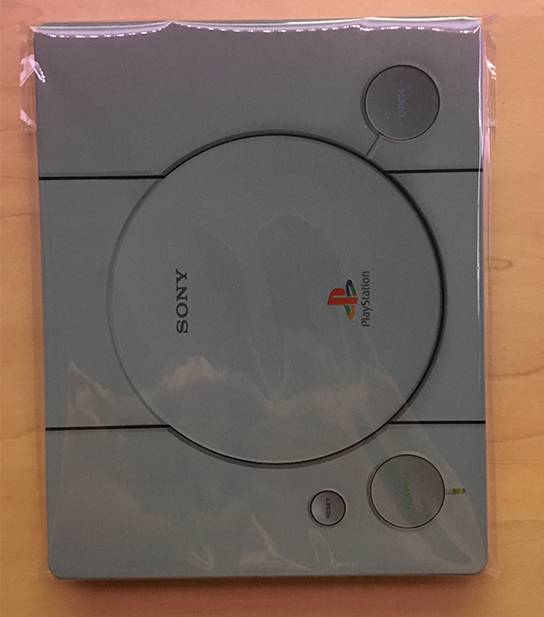 And a few more steelbooks for my movie collection 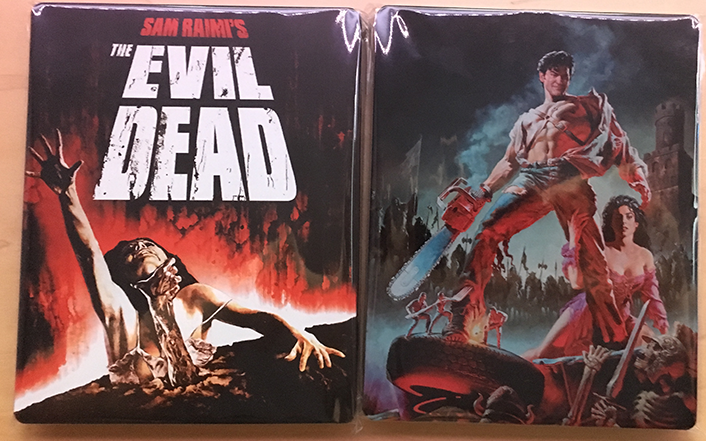 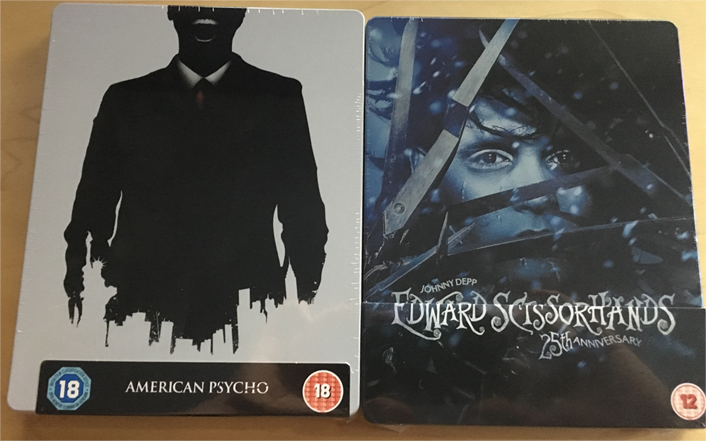 What is the PlayStation steel book? Is it a movie?

Nope, it was a steelbook specially made for the 20th anniversary of PlayStation! 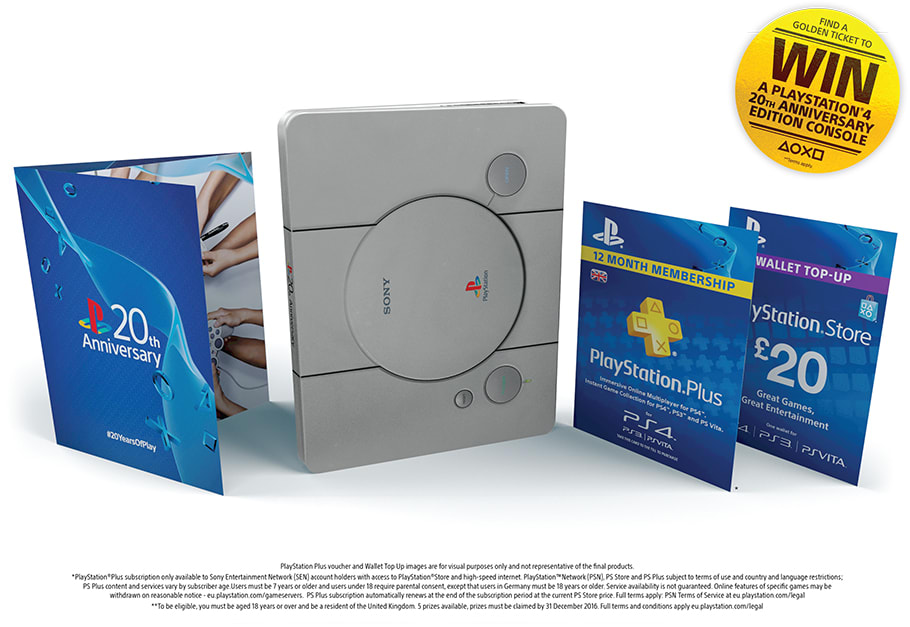 I was only interested in the steel with the leaflet, so I got those!

Everyone looks forward to seeing what WaxWeazle adds to his collection. If there are those who do not like this thread, then stay out. 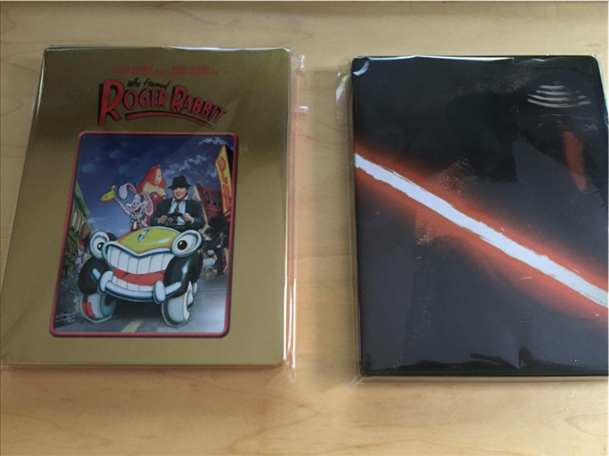 Assassin's Creed Syndicate Assassin's Gauntlet
May not be a big AC fan, but since this was quite cheap and it is a nice item, I couldn't let it slide! 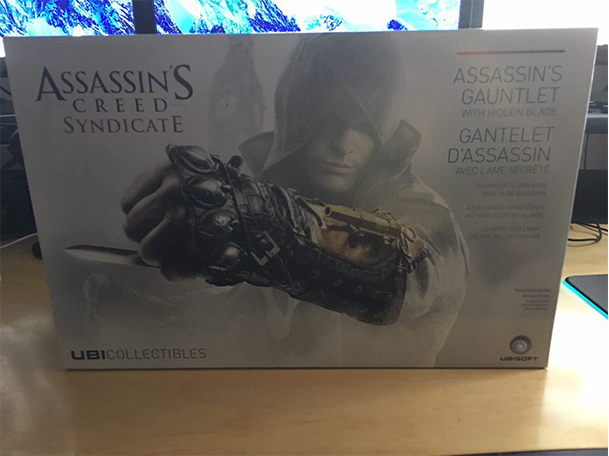 Bioshock Infinite Limited Edition Strategy Guide
Because Bioshock. The small extras on the left are an extra card for the boardgame and the Freedom key from the game. 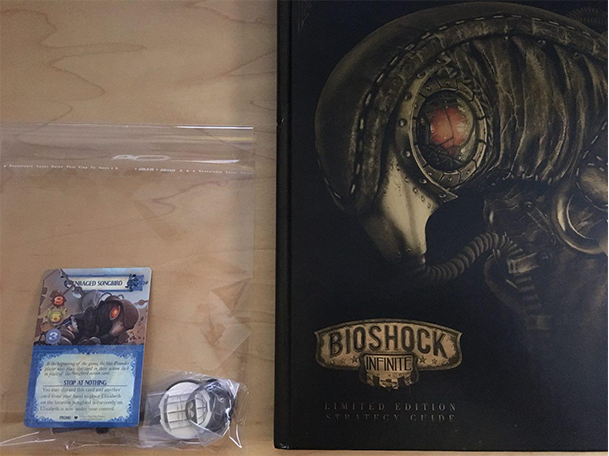 Dark Souls 3 Limited Edition Strategy Guide
The guide came with a little Dark Souls notebook. Not using it but it's a nice little extra. 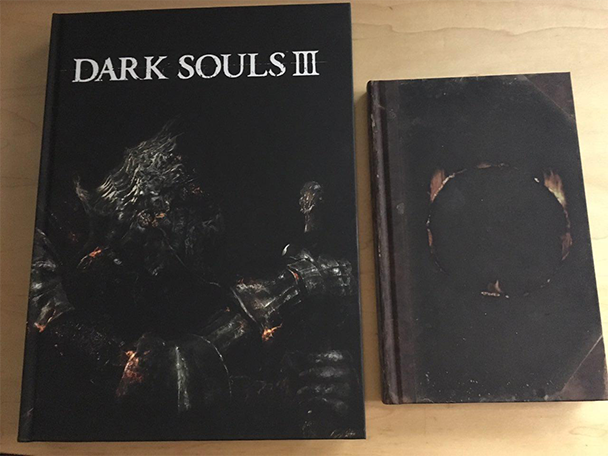 Dark Souls 3 Press Kit
Have played DS2 for about 4/5 hours and barely made it past tutorial area. Rage quit hard on that one. But the PK for DS3 really looks neat as fuck! Wanted to have it since I saw it appear and now I finally have it! Yay! Going to go ahead and try, hoping I might get into this one a bit easier. 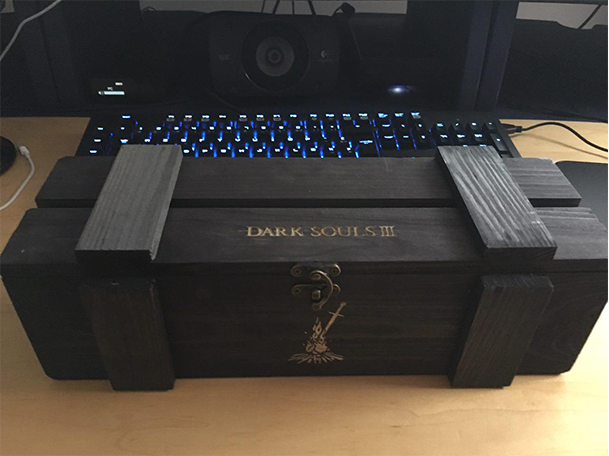 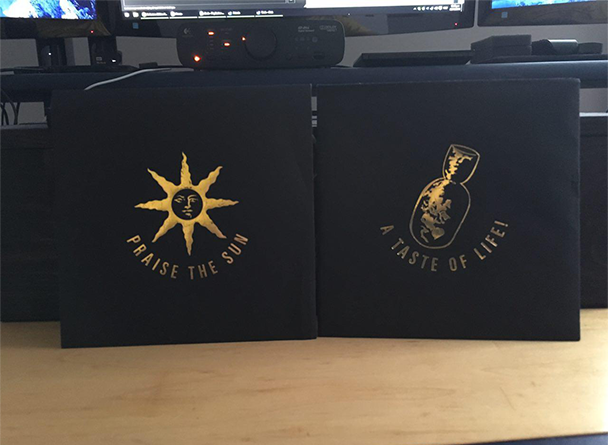 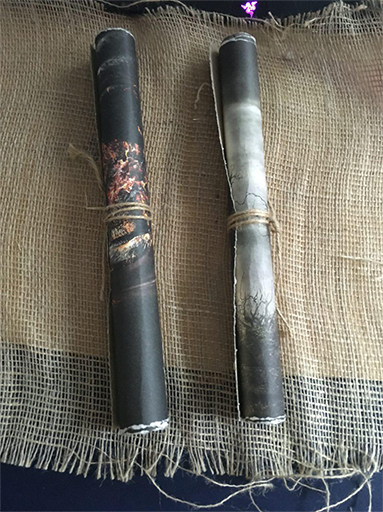