A new patent from Sony suggests the company’s next PlayStation VR (PSVR) headset will take the fight to simulation sickness.
The patent was originally filed in early 2017 (six months after the original PSVR’s release) and published last week. It describes a system for fighting what it describes as “virtual reality sickness” using a head-mounted display (HMD) that’s fitted with a range of biometric sensors such as a thermometer, eye-tracking cameras, a moisture sensor and exterior orientation sensors.
According to the patent, the given headset would use these features to establish a “health threshold value” that could presumably tell when a VR experience was becoming too intense for the user and then act accordingly. There’s even a microphone that will listen out for “negative” words and noises that might suggest you’re having a bad time (or you’re just doing the Mr. Baker chase in Resident Evil 7).
Click to expand...
It’s an interesting approach to solving the simulation sickness issues; many hardware and software developers are trying to reduce sickness through intelligent design but this patent suggests Sony may come up with a system that accepts people get ill in VR and tries to help them when they start feeling nauseous. That said, based on the chart below, it looks like the system would be more concerned with alerting the VR user to their condition rather than dynamically changing the given experience for it. The number of sensors listed also frankly lean a little on the overkill side of things.
Click to expand... 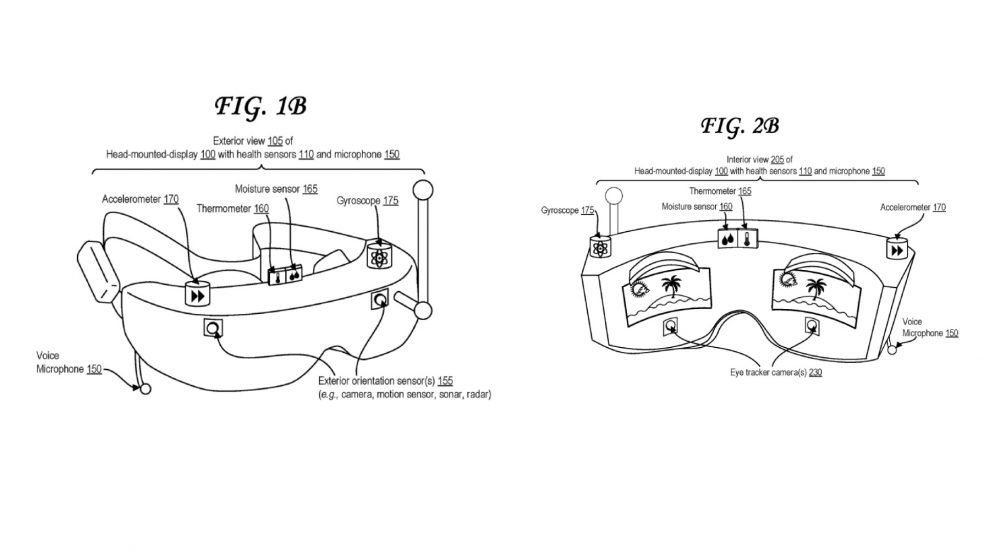 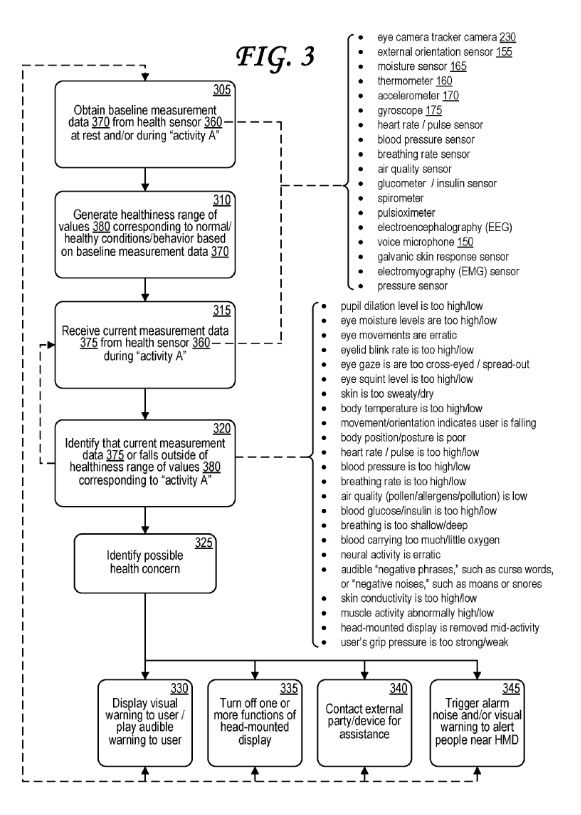 Of course, some elements of the headset could also be used in other ways. Eye-tracking, for example, is considered essential for the next step of VR. It allows for foveated rendering, which only fully renders the parts of a display you’re directly looking at, dramatically reducing the processing power required to run experiences. That could be great news for the PS5.
Interestingly enough the headset is also fitted with a battery, suggesting it may be a self-contained system. Could that mean that a hypothetical PSVR 2 would operate wirelessly, connecting to a PlayStation console over WiFi? It wouldn’t be the first time we’ve heard mention of wireless support.

We recently reported that Sony CEO Kenichiro Yoshida is confident we’ll see improvements to VR comfort and immersion going forward, and elements of this patent could play a big part in that. Earlier this year we also saw a patent that suggested the company was working on new motion controllers for VR too.
Click to expand...

That's interesting. Foveated rendering was first demonstrated two years ago, so it would make sense to see it possibly implemented at a reasonable price in a new PS VR in the near future. The same could be said for the product going wireless. It's a natural progression. If they end up launching it alongside the PS5, which I suspect won't be for another two years, maybe that is when VR gaming really takes off for Sony.
You must log in or register to reply here.
Share: Facebook Twitter Google+ Reddit Pinterest Tumblr WhatsApp Email Link
Reply