The spirit of Sony Liverpool has returned.

Icy hot of the north

When Sony-owned BigBig Studios closed-up shop shortly after its last game – PS Vita’s Little Deviants – was released, it created a minor tremor in the PlayStation ecosystem. Zipper Interactive was the next casualty several months later, and PlayStation gamers were shocked.

When Sony acquired Psygnosis in 1993, the studio was already responsible for major titles like Shadow of the Beast (which is making a comeback on PS4 via developer Heavy Spectrum). Following the acquisition, Psygnosis (rebranded Sony Liverpool in 2001) created hit after hit. Franchises ranging from F1 and G-Police to Colony Wars and WipEout were their many calling cards.

Today, IGN can confirm that the spirit of Sony Liverpool has officially returned, and it’s done so in the form of Firesprite, a studio made of remnants from the defunct studio. The team’s first project together was helping a still-functioning Sony-owned developer – Studio Japan – with the bundled-in PlayStation 4 game The Playroom. 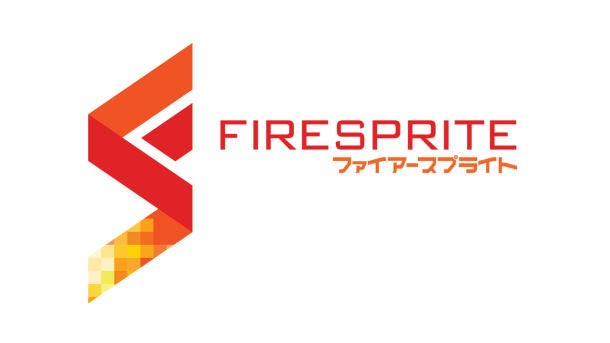 “[Firesprite] came about organically, but we all had a shared vision,” the new studio’s Managing Director, Graeme Ankers, told IGN. “The founding team met up socially after Studio Liverpool and we talked about all the things we had achieved over the years, the platform launches, the variety of games, going back to [the] Psygnosis days and through to F1 and WipEout. We knew we wanted to carry on making great games.”

Indeed, the core leadership team at Firesprite – consisting of five people – helped create games for each and every piece of PlayStation hardware, from PlayStation, PlayStation 2, and PlayStation 3, to PSP and Vita. They have over 80 years of collective experience working on PlayStation titles.

With Studio Liverpool shuttered and some core members of the team still talking regularly with each other, they began meeting at one of their apartments, discussing what they wanted to do next. They began to figure things out and “moved quickly into getting an office and putting together the Firesprite team,” according to Ankers. “Over the years, we worked with some of the best games content creators and quickly built a team of 20 people, 15 of which had been on the journey with us through the years at Studio Liverpool. It’s an energetic mix of experience and new talent.” 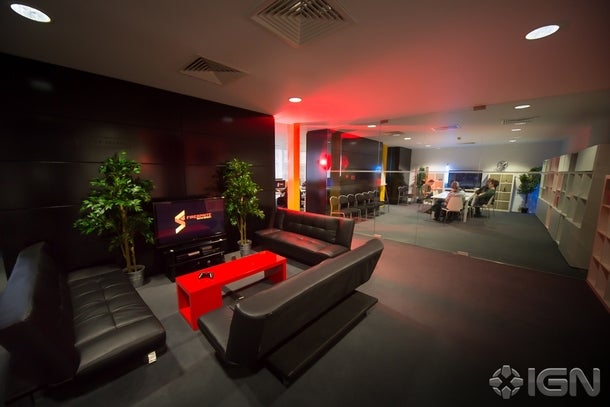 Firesprite’s Art Director, Lee Carus, noted that the team is “very proud and honored to have been part of such an exciting project” like The Playroom, and the team is working on something new, starting with the engine and tools necessary to create their next game.

“We have been working hard on creating a new game engine and tool chain that allows us to put the creative power in the best hands – the artists and designers,” Firesprite’s Technical Director, Chris Roberts, said. “That puts us in a great position delivering the best experiences for players. It also allows us to get our games running on multiple platforms including mobile – so we can deliver platform specific features that make the best games.”

As for what that game is, Firesprite is mum. “Unfortunately, I can’t talk about the next game yet, [but] sometime soon I hope,” Ankers said. “We do love playing with new ideas and technology and have put a lot of work into building a game engine. We’re excited about the future. It’s a great time to be making games and it’s what we love.” 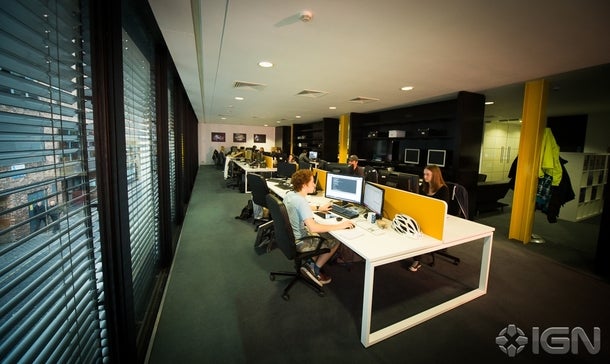 When asked if Firesprite can be counted on to make a PlayStation-exclusive, what with its experience slanting heavily towards PlayStation development, Ankers stressed that his team is independent, even with their solid Sony connections. “We do have a lot of experience on PlayStation platforms,” he admitted, “and it’s been fantastic being part of the journey on all of them.”

And would Firesprite ever want to go back to its old franchises with Sony’s permission? Say, a new Colony Wars or WipEout? “I don’t know where this journey is going to take us. Ultimately, we love these games, but the decision isn’t ours. WipEout is a special game. Its soul comes from Liverpool’s development history.”
Click to expand...
Looks like everything is starting to come together. I'm getting a PS1 and PS2 feeling from the PS4.

Great news, love F1 Championship Edition it's good to hear they are back!

So they are basically third party with good SONY links, totally disappointed.

One of my favourite devs back in the day, definitely. Thankfully it's back in some capacity!
M

Bring us a new Wipeout on PS4.
H

That's what I was thinking.

So they're not gonna make another WipEout, meh.
K

Watch these guys pump out some quality stuff, and Sony will realise what a big mistake they made.
D

Icy hot of the north

I believe Sony owns the rights for Wipeout, so if firesprite was going to make it, it would be exclusive to the PS4 I'm sure. Who knows what they will do, but all the stuff that was liverpool is owned by sony, so those IP's can't be multiplatform.
S