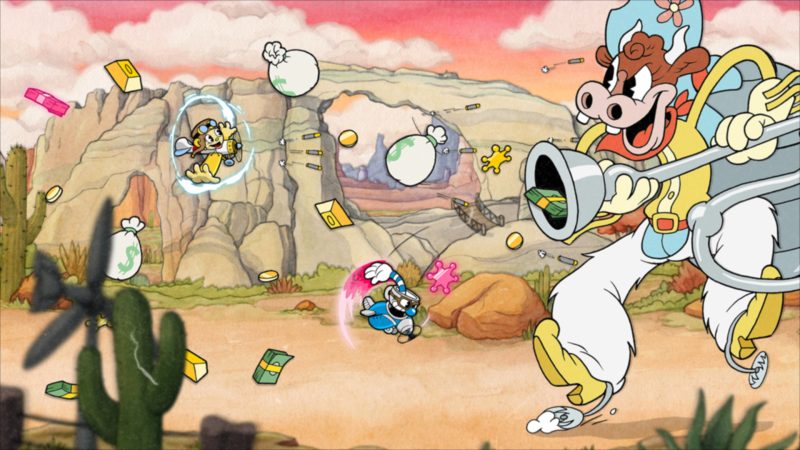 Last year, the Tribeca Games Festival had playable demos available for each of their official selections, and this year is no different.

A Plague Tale: Requiem, Cuphead: The Delicious Last Course and Oxenfree II: Lost Signals are just a few of the games you could have a chance to try out.

You can check out a full list of the games with demos here:

To play the demo for any of these titles, you’ll need to book in a timeslot once the tickets go live on May 2, 2022. If it is anything like last year, the demos will be playable on PC and streamed over Parsec.

The run time for each demo depends on the game, meaning they could be anywhere from 20 minutes long to 60 minutes long.

A Plague Tale: Requiem, for example, has a 40 minute long demo, while the Oxenfree II: Lost Signals demo is only 25 minutes long.