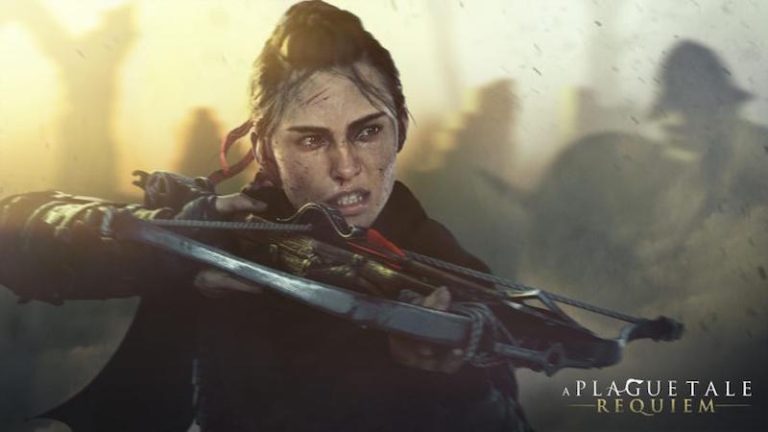 Asobo Studio, the developer behind A Plague Tale: Requiem, has spoke at length during a chat with EDGE magazine on how the PS5 and Xbox Series X/S hardware has allow them to achieve things not previously possible on last-gen consoles.

In Innocence, some parts could look a bit like a theatre set due to technical limitations. For Requiem, we’ve been able to push the horizon much farther. And all of these advancements are made to serve the narrative.

When we write, [the increased quality] allows us to consider sequences that were previously impossible, such as chases with hundreds of thousands of rats, or locations that evolve dynamically according to the story and events.

A Plague Tale: Requiem is scheduled for release on PS5, PC, Nintendo Switch, and Xbox Series X/S on October 18, 2022.

Those of you who want to splash out on the game can pick up the Collector’s Edition of A Plague Tale: Requiem, which features a Amicia & Hugo Statue among other goodies.