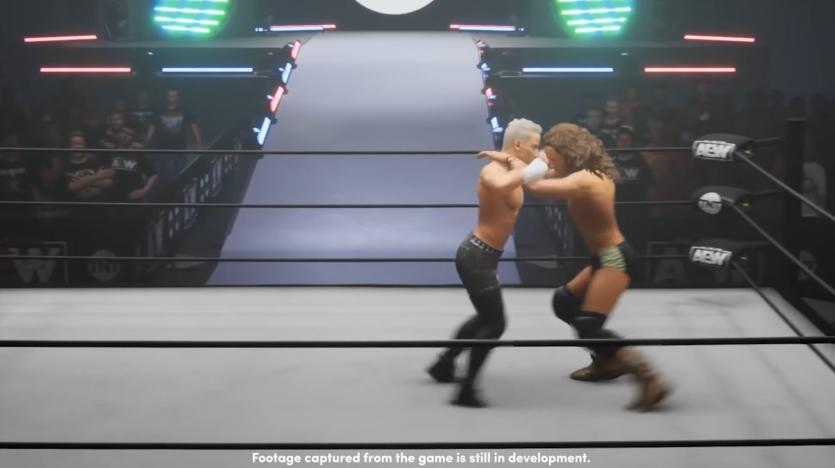 Developer Yuke’s has released some fresh footage of the upcoming All-Elite Wrestling (AEW) game, and while it’s still obviously early days yet, there’s plenty of stuff to appreciate in this latest look at the much-anticipated wrestling romp.

The latest AEW gameplay footage offers a look at Jungle Boy’s character model in detail, as well as showing him facing off in the ring against Darby Allin.

There’s definitely a big influence here from the classic N64 title WWF No Mercy, which makes sense considering previous comments from the developer, although the game will stand firmly on its own two feet.

Check it out below, via VGC.

Yuke’s AEW game has yet to attract a release date, but Kenny Omega confirmed back in July that it is targeting a 2021 launch. No platforms have been confirmed, but we know it will feature a campaign and multiplayer, as per earlier comments from Omega.