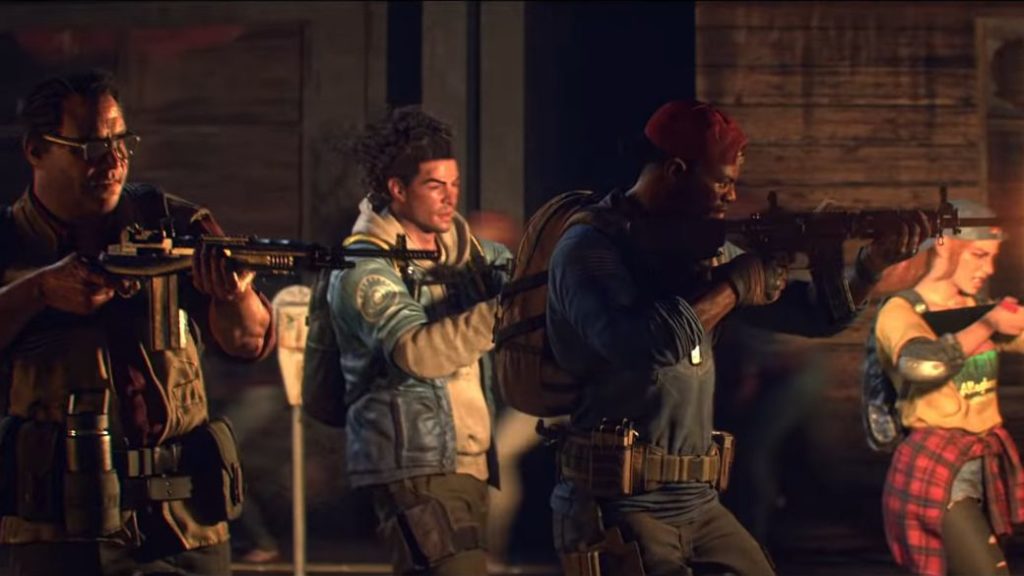 Back 4 Blood developer Turtle Rock Studios has revealed as long as your team leader owns any DLC, then your party will be able to join in on the action without being kicked out of the game.

The reason this is such a big deal is that many titles in previous console generations locked players out if they did not own any DLC. For example, Call of Duty: Modern Warfare 2 would boot you out of matchmaking if you were with anyone who had purchased DLC maps.

That’s not the case with Back 4 Blood though, as explained in a post on the game’s official website.

IN PVE, IF YOUR PARTY LEADER OWNS A PAID CONTENT DROP, YOU WILL BE ABLE TO PLAY THAT CONTENT WITH THEM — INCLUDING MAPS, GAMEPLAY AND CAMPAIGN.

No separation. No exclusion.No split.

Turtle Rock Studios offered an in-depth look at Back 4 Blood’s PvP offering, Swarm Mode, during a dedicated livestream on Sunday night. Read up on it here.