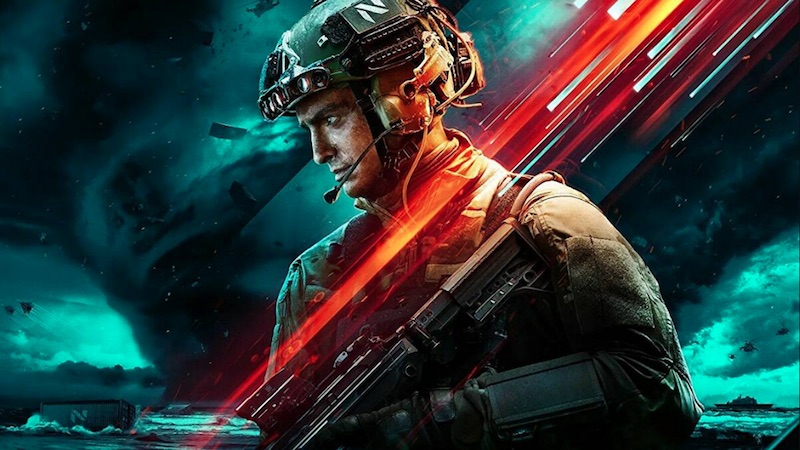 Speaking in a new blog post, Electronic Arts has confirmed that Battlefield 2042 Season 4 will launch in early 2023, and while there will be a Season 5 of futuristic shooter, it won’t come packing a new Specialist.

Season 4 will feature a new recon Specialist and Battle Pass, extra hardware, revamped environments, as well as fresh maps — one of which will feature heavy references to Battlefield 4, says EA. Battlefield 2042’s next season is set to be a “smaller, shorter, and linear” close-quarters experience.

Meanwhile, while Season 5 won’t feature a new Specialist, EA has confirmed that players can look forward to another new map, additional hardware, and a fresh Battle Pass. Once more, developer Ripple Effect Studio is plucking inspiration from past series entries, as Season 5 will “lean into previous games and how they can show up in the world of 2042.”

As for the new map, EA has said that it will be a “forgotten battleground” from the period of Battlefield 4, although changes have been made by the story that builds up to the 2042 era. Players can expect the new map to be overgrown with vegetation and “encourage a combination of vehicular and infantry combat.”