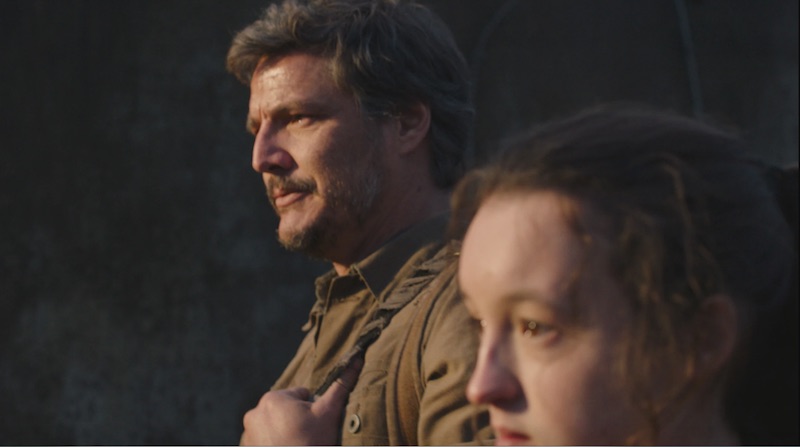 The actress portraying Ellie in HBO’s upcoming The Last of Us series has revealed that she was encouraged not to play Naughty Dog‘s post-apocalyptic classic in preparation for her role.

Speaking with USA Today, Bella Ramsey, who is starring alongside Pedro Pascal in the series, revealed that she did watch some footage of The Last of Us to get an overall idea of the source material, but other than that, she didn’t have much to do with the game.

After my first audition, they asked me, ‘have you played it?’” And I said ‘nope,’ and they said, ‘keep it that way’.

I did watch some of the gameplay on YouTube just to get a sense of it,” she explained. “But I’m so excited for it to come out – it was such a big part of my life. I shot for a whole year, which is quite a long time when you’ve only lived for 19 years.

Pedro [Pascal] wrote a little card to me at the end, saying, “How interesting that something so huge and life-changing should happen so early in your life and so late in mine.” I thought it was a really sweet observation and I just had the best time.

The Last of Us HBO series will premiere in 2023.