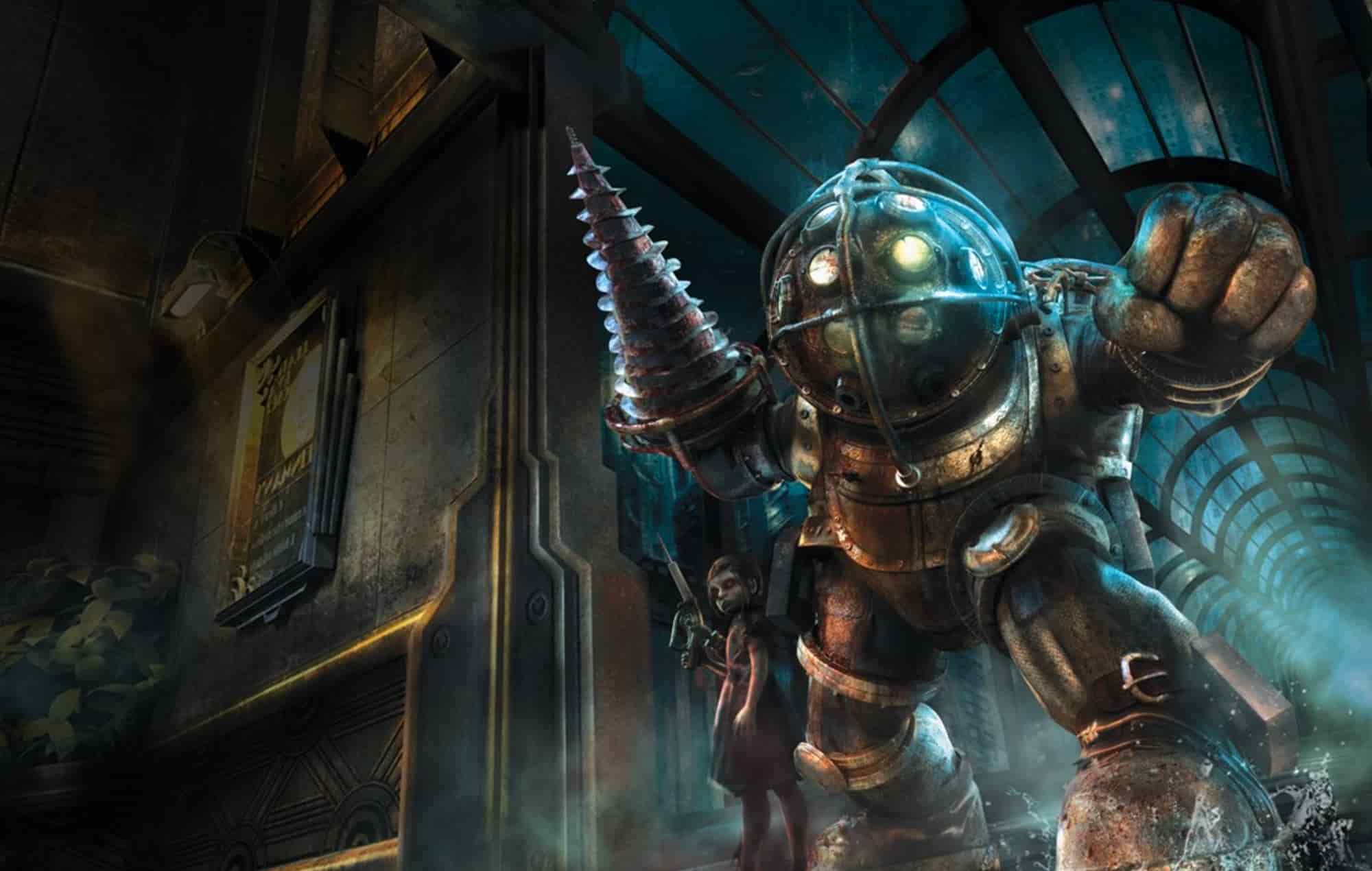 Cloud Chamber, the studio behind the highly anticipated fourth entry in the BioShock franchise, has lost 40 staff members prompting rumors that the game could see a delay.

That’s at least according to Twitter user Oops Leaks, who claims that some of the staff members who have jumped ship had lead roles within the studio. While some of them resigned, others were “fired for various reasons.” Furthermore, 2K reportedly “is not satisfied with the project’s results and pace,” although the project is not apparently in development hell.

The news comes following Netflix’s announcement that it is helming a movie adaptation of BioShock, although there’s no details on that as it’s still very early days.

BioShock 4 is expected to launch by 2024, and Cloud Chamber has been busy dropping hints about the game via various job listings over the past 18 months. One of the more recent tidbits is that the game may utilise the Unreal Engine 5.

Elsewhere, Ken Levine, the creator of the series, revealed recently that he is not involved in BioShock 4 in any shape or form.