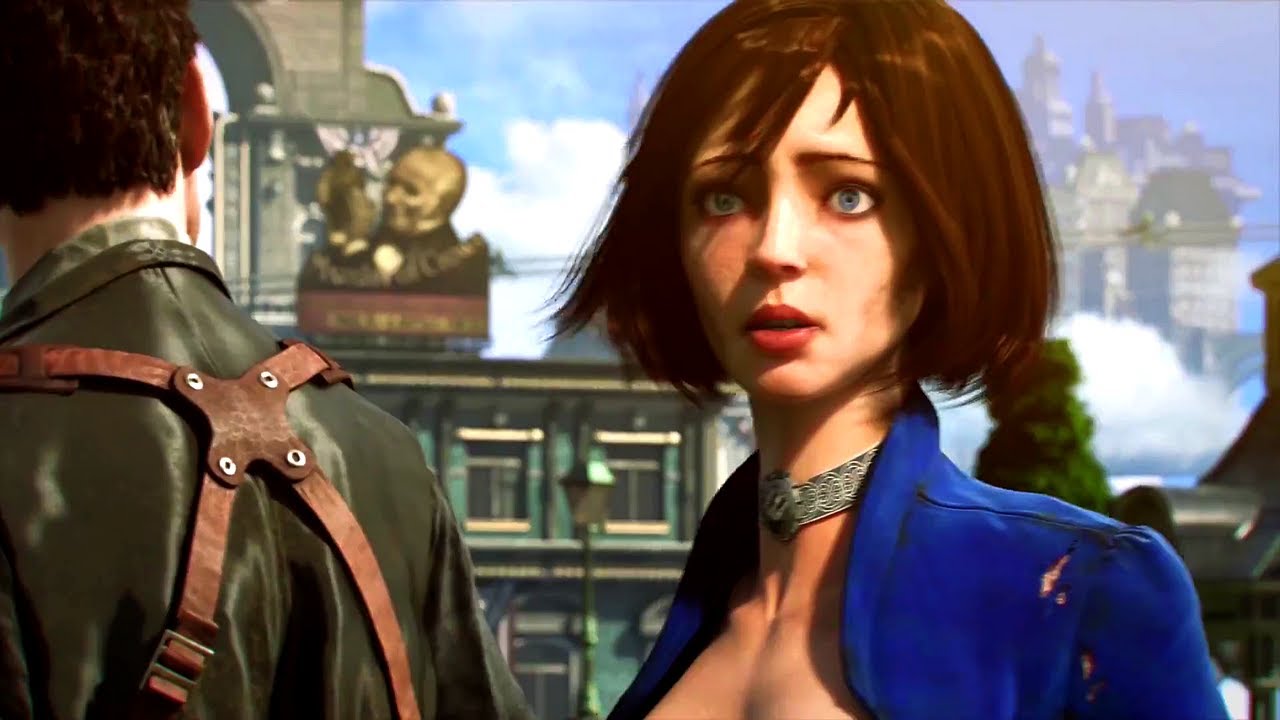 Fresh details on BioShock 4, or whatever the new BioShock game ends up being called, have been revealed in various job listings for developer Cloud Chamber.

For starters, the listing for a Senior Voice Designer reveals that the new BioShock game will take the form of an ambitious, ‘narratively-driven project full of character and personality,’ while there’s also mention of ‘dialogue systems.’

Cloud Chamber also appears to be looking to expand its AI programming, and are working on making “a meaningful AI urban crowd system and the systemic rival ecology or a sometimes hostile AI.’

The new BioShock has reportedly been in the works since 2016, but only entered full production around two years ago. A release date and platforms have yet to be announced, but it’s still a few years off yet.