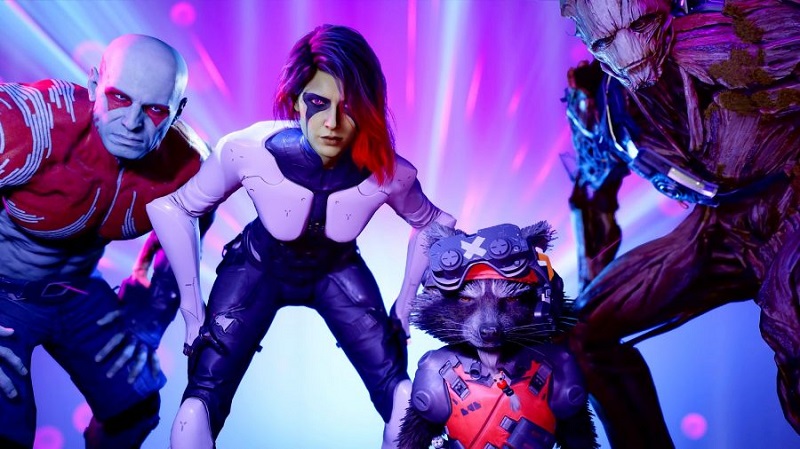 The news was announced by the official Marvel’s Guardians Of The Galaxy Twitter account, and the only catch seemingly is that you need to link your Square Enix account to redeem your free month.

US and Canada, get a month of @DisneyPlus on us. We're nice like that 🤘

It wouldn’t be too surprising if this isn’t the last time we see a promotion like this – as more of Disney’s IP get used again and again for new games, some we know about, some likely yet to come, it was almost inevitable they’d continue to line up their main streaming service with their games.

Unfortunately for those outside of the US and Canada, this deal won’t apply to you, and it also looks like you’ll need to redeem the code by the end of January 1, 2022.