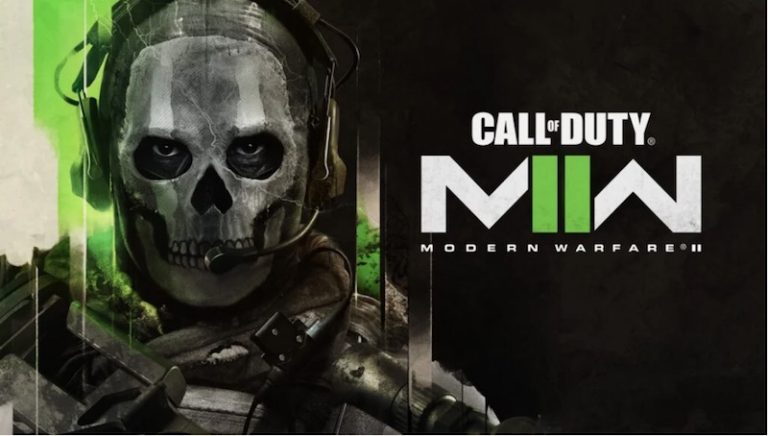 The latest GSD figures have revealed that Call of Duty: Modern Warfare II was the biggest-selling video game for November 2022 in the UK, nearly surpassing Call of Duty: Vanguard’s lifetime sales in just four weeks.

God of War Ragnarok was also a massive success and comes in at second place behind Modern Warfare 2, with sales up 44% over God of War 2018’s first three weeks on the market. In terms of overall game sales for the month, 1.82 million were moved via digital download stores with 2.5 million sold at brick-and-mortar retailers.

Nintendo Switch ruled the roost as far as hardware is concerned for November 2022, although PS5 saw a jump of 71% in overall sales month-on-month thanks to God of War Ragnarok’s release. Furthermore, the PS5 bundle featuring a copy of Santa Monica Studio’s latest title was the most popular PS5 console sold, accounting for nearly 38% of all PS5s sold during the month.

Sony also saw a lot of success on the accessory front, with the PS5’s DualSense White controller sitting in first place, followed by the Midnight Black version of controller. Following this is five Xbox-related pads, including the Carbon Black, Shock Blue, Pulse Red, Robot White and Electric Jolt.