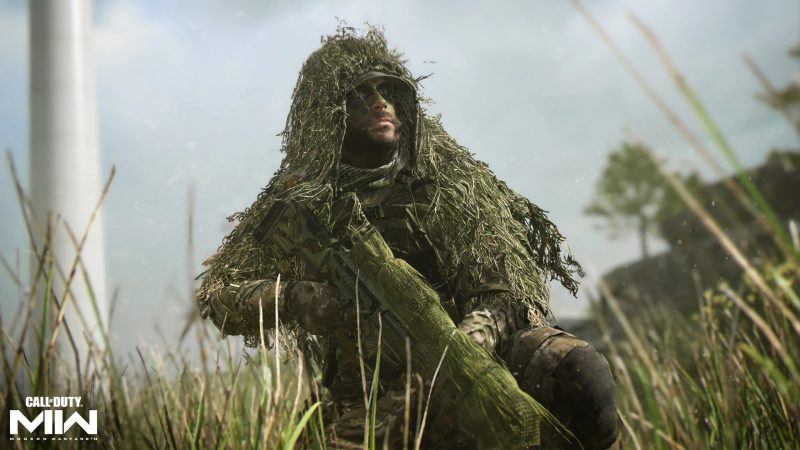 Buying games digitally is a trend that has been rapidly rising since it became a consistent way to buy games during the PS3 generation of consoles.

Now, there are fears that with digital-only consoles, a digital-only industry isn’t too far behind, and those fears only heighten when things like Call Of Duty: Modern Warfare II’s physical copies being nothing more than dummy discs, with only 72MB of memory on them.

With the disc only having 72MB of memory, that means you’ll have to download everything that is the actual game, which is a massive download as one might expect for a modern day Call Of Duty game.

Needing to download a patch for a game day one is common practice, but if you’re popped in a disc, there’s an understanding that the game itself is on that disc, meaning you could still play something, even without the day one download.

In this case however, the disc that comes in your Call Of Duty: Modern Warfare II box is useless without an internet connection.

Now it should be noted that this isn’t the case for most games on PS5, and if you purchase a physical copy it will indeed have the actual game installed.

But it’s more than disappointing to see that players who want to buy a physical copy as a way of owning a copy of the game that might still be around when it is taken off digital stores, are not getting that at all.

If this becomes a trend, then it won’t take too long for publishers to start arguing against a physical release at all.