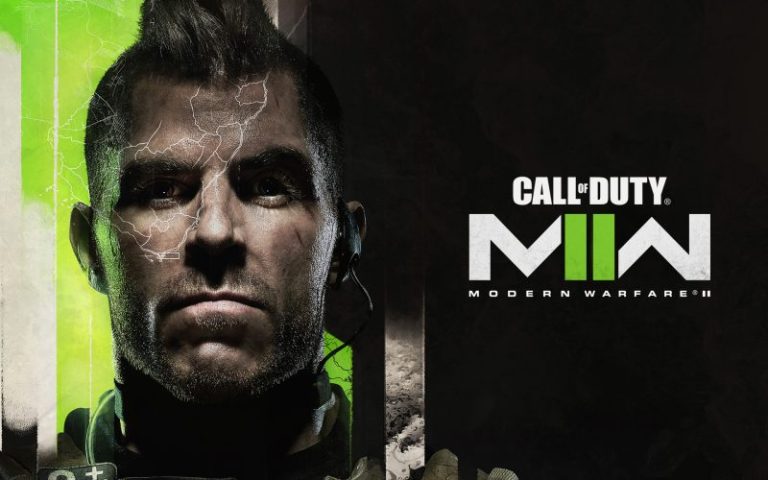 The Call of Duty franchise will receive a ‘full premium release’ in 2023 following reports that the multi-million selling franchise will skip next year.

Speaking during its third quarter financial call overnight, the publishing powerhouse revealed that it will ship “the next full premium” release in the franchise in 2023.

Previously, it had been suggested that we would receive a Modern Warfare 2 expansion next year in place of a new game, and according to Bloomberg’s Jason Schreier, that is still indeed the case. He claims that Activision is planning a significant expansion for the Infinity Ward-developed shooter later next year.

Let me make this super clear:
- The next game, by Treyarch, is coming out in 2024
- Next year there will be a Modern Warfare II "premium" (paid) expansion by Sledgehammer
- It's supposed to have lots of content! Maybe that's why they call it a "full" release. But it's more MWII https://t.co/jXKAiMFcTf

Activision is looking forward to building on its current momentum in 2023, with plans for next year including the most robust Call of Duty live operations to date, the next full premium release in the blockbuster annual series, and even more engaging free-to-play experiences across platforms.

Call of Duty: Modern Warfare 2 is now available for PS4, PS5, PC, Xbox Series X/S and Xbox One. The game amassed over one billion dollars in sales in just 10 days, making it the fastest-selling game in the franchise to date.

You can read our full review of Call of Duty: Modern Warfare 2 here.