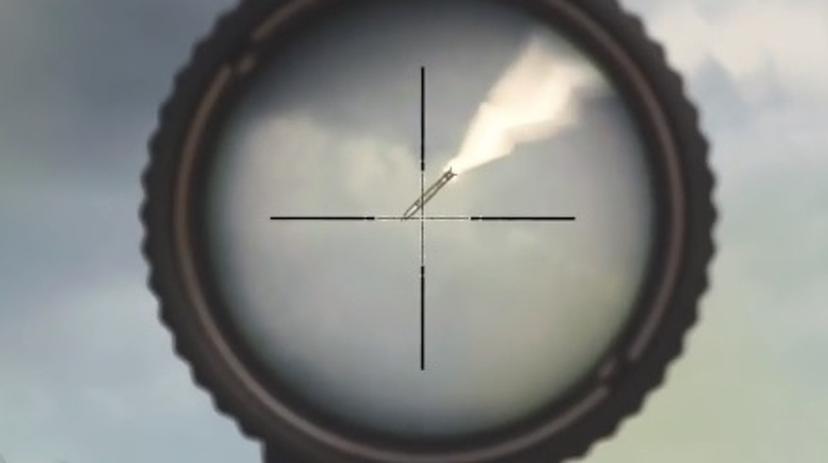 Call of Duty Warzone players are already starting to spot nukes launching and impacting in the battle royale title, despite the game’s official nuke event not kicking off for another two weeks.

Footage of the premature nuke launches was captured during a King Slayer Trios match by Reddit user Amedeeo10, which saw the missile fired and land without any explosion.

Was playing a game of King Slayers when missiles started launching and then crashing/disappearing in the ground. My assumption is that this is a part of the upcoming nuke event in Warzone. You can also hear some dialogue between Russian operators.

Check out some footage below, which shows one of the nukes landing close to a player, only to disappear without any impact.

The best size reference you'll get for the missiles flying over Verdansk pic.twitter.com/UgLYM6Ejtb

The nuke event will come as part of a revamp for the Verdansk map in Call of Duty Warzone, giving the game a 1980s makeover. Still, even though the missiles are flying two weeks ahead of launch, it’s still an amusing glitch to keep an eye out for.

Call of Duty Warzone launched in March 2020 as part of a free companion to Call of Duty: Modern Warfare. The game now also shares the same universe as Call of Duty: Black Ops – Cold War and Zombies.