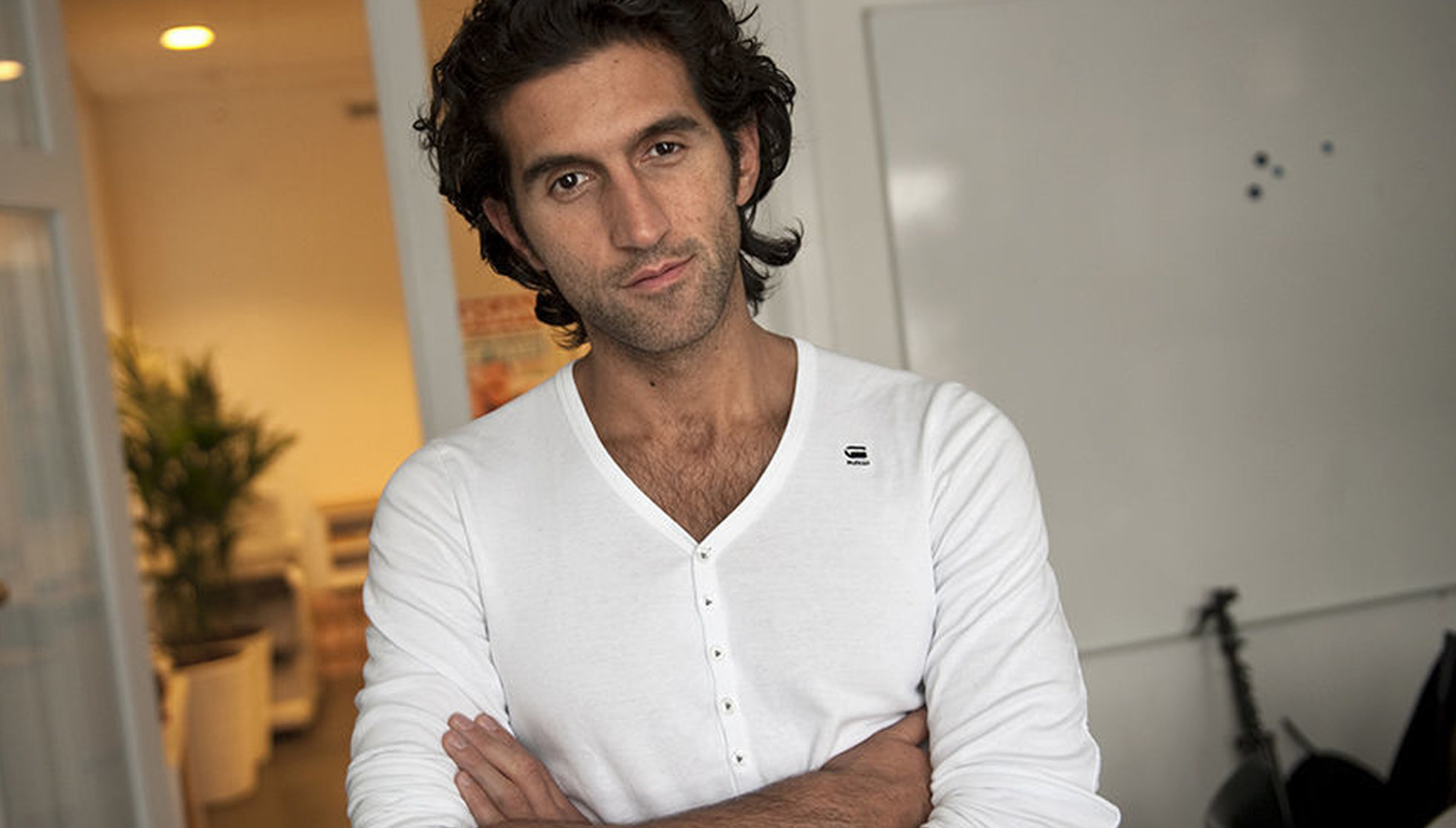 Punters have been too harsh on Cyberpunk 2077 from CD Projekt RED, Josef Fares, the outspoken developer behind It Takes Two, has said.

Speaking with Geoff Keighley on Twitter Spaces to discuss It Takes Two, Fares took part in a Q&A with listeners at the end where the game design was asked about the challenge of making games during lockdowns in wake of the coronavirus outbreak.

In response, Fares mentioned that he was lucky to have motion capture work for the game fell in between restriction windows, resulting in It Takes Two managing to stick to its March 26 launch date. He went on to express sympathy for companies who were put in tough positions thanks to COVID-19, resulting in delays and titles shipping with more than a few rough edges.

“Cyberpunk got an unfair amount of sh*t,” he said, turning his attention to the much-criticised CDPR title. He went on to mention the “witch hunt” that came about, possibly referencing the alleged death threats sent to Cyberpunk 2077’s developer.

It Takes Two is scheduled for release on March 26 PS5, PS4, PC, Xbox Series X/S and Xbox One.