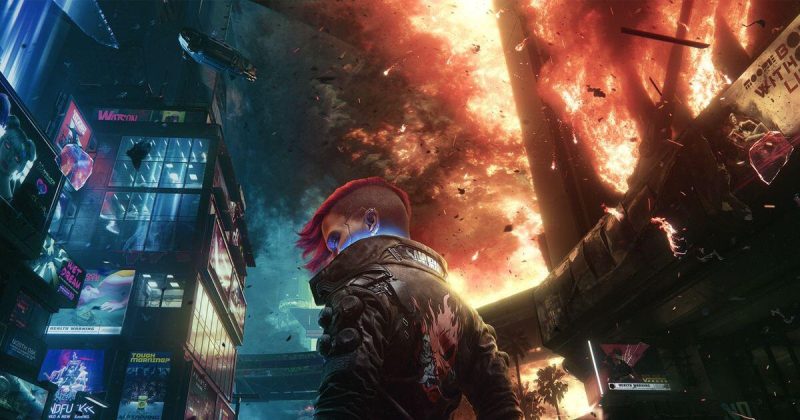 Cyberpunk 2077 should have been one of the biggest launches of the year when it came out in December, but now its historical launch is exemplary to the rest of the industry, as how not to do things.

That effect shows, as almost a year and a half later it has only reached 18 million copies sold, according to CD Projekt RED’s vice president and chief financial officer Piotr Nielubowicz.

It should be noted that 18 million is absolutely nothing to scoff at, but as Jason Schreier points out, it looks less impressive when you consider that it sold 14 million at launch.

This is a fascinating number. Because it seems at first glance to be pretty huge! But then you go back and see that Cyberpunk 2077 sold ~14 million copies at launch and you realize that it's actually a big disappointment — a game whose tail was crushed by poor word of mouth https://t.co/2g26QEpdpu

Even still, many games don’t even get past the ten million mark, which is to say that while it has yet to reach the heights CDPR had in mind, it is still impressive across the industry.

More interestingly though for fans of the game, the next major expansion is due to include a whole new storyline, according to Nielubowicz.

“For everyone who has already walked the streets of Night City – we’re working on further DLCs as well on a major expansion featuring a new storyline.”

Any kind of release date for this expansion has yet to be revealed, though after yesterdays announcement, the studio has a lot on its plate. For now, we wait until they’re ready.