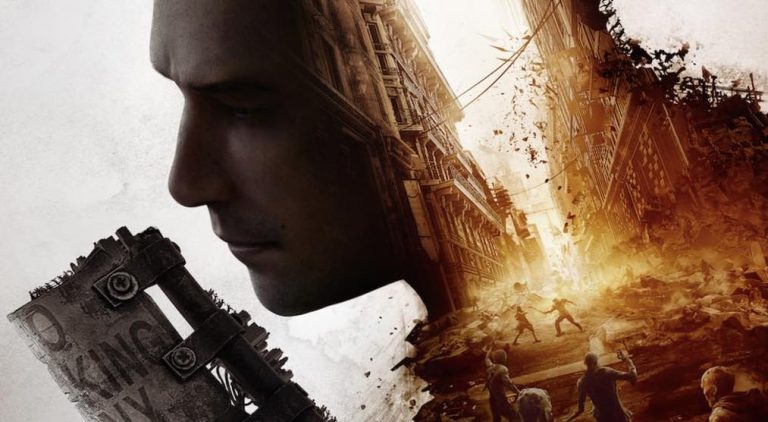 Dying Light 2 developer Techland has revealed that the project is in the ‘final stretch’ of development, although wouldn’t comment if the game would make it out this year.

Speaking with the Escapist, Tymon Smektala, who servers as lead game designer on the project, touched base on where the team is at with Dying Light 2’s development:

There’s a whole team at Techland that works on the announcement of the release date for the game and every piece of info that accompanies it, and I know they want to surprise players, so I don’t want to spoil it for them or our community. The only thing I can say is please trust us—it’s the last stretch for this project, and we need your support.

The news comes following a report that developing of Dying Light 2 has been a ‘disaster,’ so hopefully this eases any concerns about the state of the game.

Dying Light 2 is scheduled for release on PS5, PS4, PC, and Xbox One.