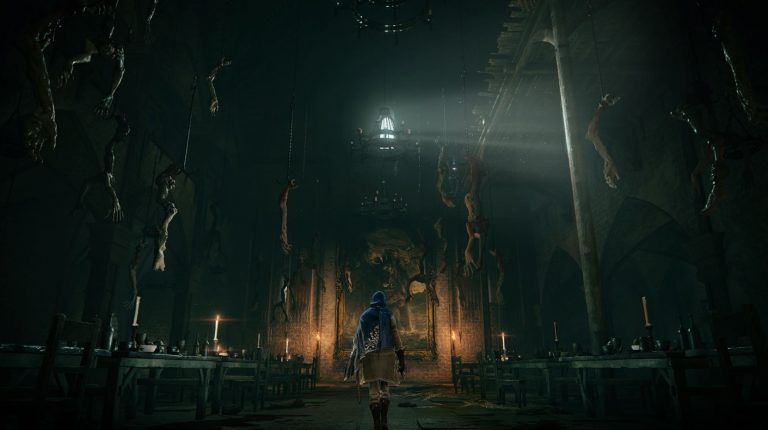 Eager to see more of Elden Ring in action? Then you’re in luck! FromSoftware will debuting 15 minutes of gameplay footage for the highly anticipated fantasy-RPG tomorrow.

The new Elden Ring gameplay will debut at 3.00pm CET/7.00am PDT, and can be viewed on YouTube and Twitch. No more details were revealed, although the fact we’re getting another look at Elden Ring is more than enough to be excited I reckon.

Elden Ring is pencilled in for a February 25, 2022 release on PS5, PS4, PC, Xbox Series X/S, and Xbox One. The game was previously slated to launch in late January but was pushed back one month for extra polishing.

In wake of the delay, FromSoftware announced that a Closed Network Test for Elden Ring would be taking place during the middle of November.

The studio revealed early last month that development of the game is nearly complete, and that there are no errand quests planned.