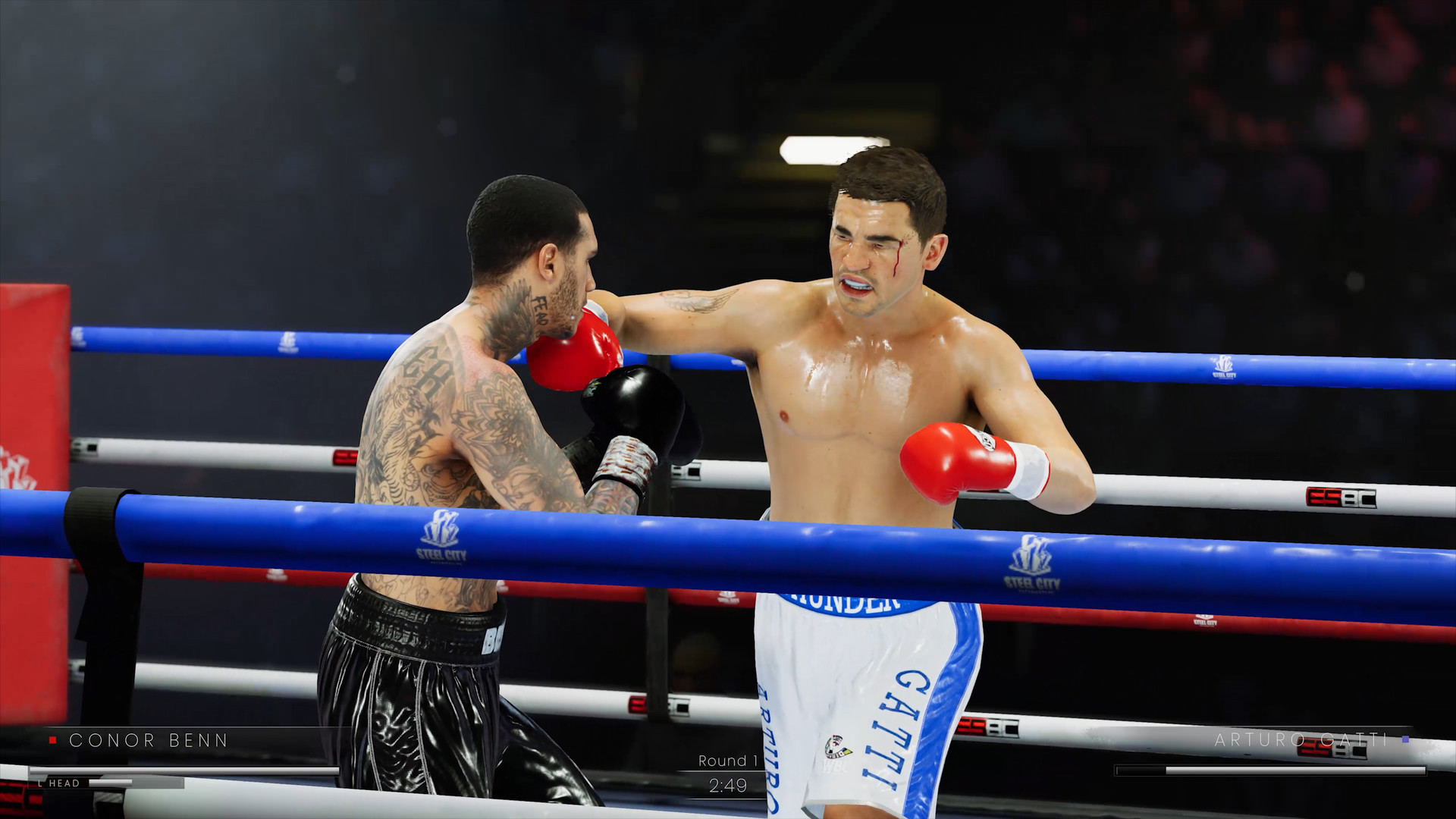 Steel City Interactive has unleashed a first-look Alpha gameplay video for eSports Boxing Club, offering a look at some of the game’s combat mechanics and a snippet of its Career Mode in action.

eSports Boxing Club is currently in development for PS5, PS4, PC, Xbox Series X/S and Xbox One. Steel City Interactive recently announced that it would be adding Sugar Ray Robinson to the roster, and you can see how some of the game’s damage physics are shaping up in the screenshot here.

eSports Boxing Club has yet to attract a release date, but we’ll update you as soon as we hear something. The game will feature 65 licensed boxers, seven Championship Titles, and 50 Attributes and Traits. eSports Boxing Club will also implement commentary from Paul Dempsey (BT Sports), Johnny Nelson (Sky Sports) and Todd Grisham (DAZN).