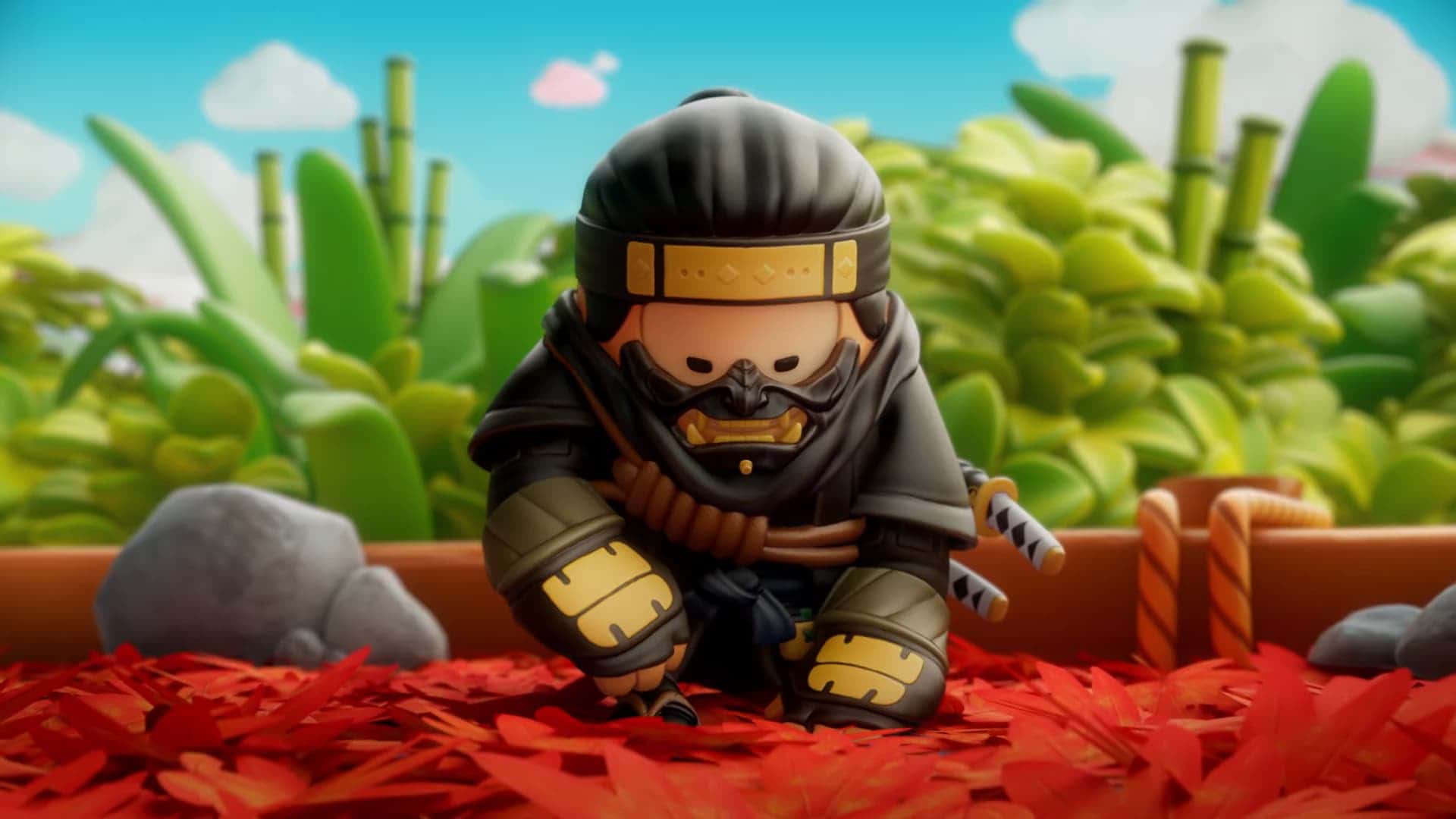 Mediatonic has revealed that Fall Guys Season 6 will added a couple of new characters from PlayStation franchises Ghost of Tsushima and LittleBigPlanet, with Jin and SackBoy, respectively, joining the online multiplayer romp from November 30.

The costumes for Jin and SackBoy will be available to snap up in different ways. Jin is available as part of the game’s Fame Pass, which means you basically just play the game enough until you unlock the new clobber. SackBoy, meanwhile, can be grabbed during a challenge that runs December 1-15, where you must complete some objectives to unlock both parts of the costume,

Fall Guys Season 6 kicks off on November 30 and adds a bundle of fresh content, including, five new rounds, extra cosmetics, and more obstacles. There’s also a new mode titled Invisibeans, which — as you might have guessed — turns players invisible as they have to pinch sweets from the opposite team.

Fall Guys was released for PS4 and PC in August 2020, and you can have a butchers at our review here. Mediatonic has been busy churning out fresh content for the game ever with new seasons and cosmetic crossovers.

Watch a trailer for Fall Guys Season 6 below.