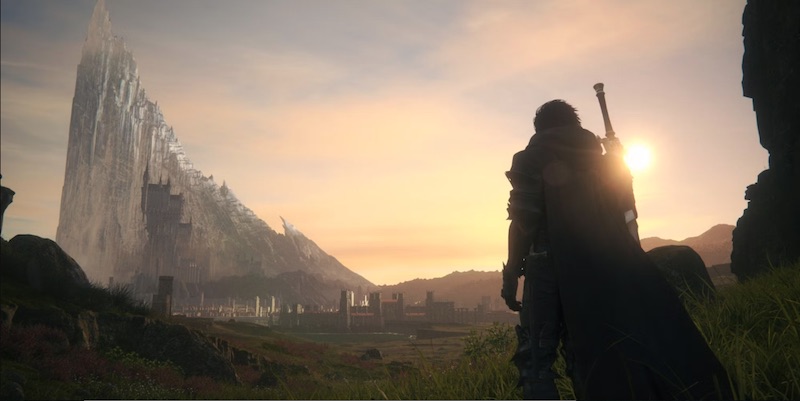 Square Enix’s massively anticipated Final Fantasy XVI has been rated in Brazil, suggesting we may be getting news on the game’s release date sooner rather than later.

According to the rating, Final Fantasy XVI is not recommended for children under 16” as a result of “sexual content, sensitive issues and violence.”

While there’s nothing official set in stone about the game’s release date reveal yet, Final Fantasy XVI producer Naoki Yoshida previously said that he hopes that there will be an announcement by the end of the year.

Currently, Square Enix has only said that Final Fantasy XVI will launch in Summer 2023, so the game is still some way off regardless of when we get a concrete date. Preorders for the game are reportedly going live in December.

Final Fantasy XVI is currently in development for PS5 and PC, with a Sony ad recently confirming that the game will be exclusive to its latest home console for a period of six months.

Speaking during a recent interview, Final Fantasy XVI Game Director, Hiroshi Takai, said that the game will take players about 35-40 hours to complete and that a New Game+ mode will be included.