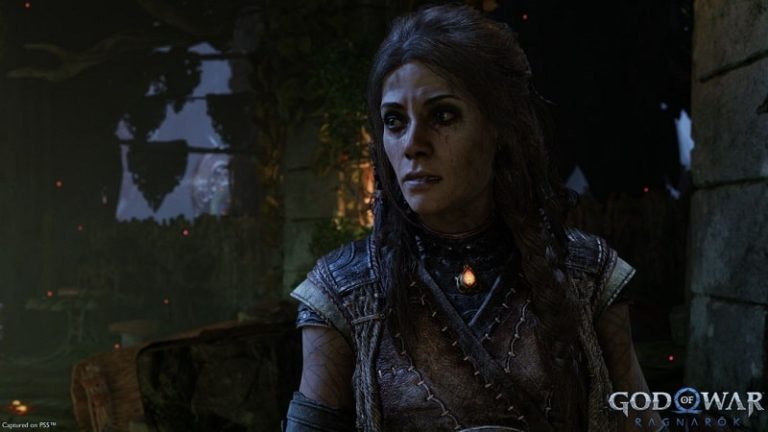 According to Trophy data on God of War Ragnarok, nearly 25% of players of Sony Santa Monica Studio’s latest god-slaying adventure have finished the game two weeks after launch.

To be precise, 24.8% of players have been confirmed to have finished the God of War Ragnarok main campaign, which is pretty impressive considering it’s only two weeks old. Not only that, but Kratos’ latest adventure isn’t exactly a short game, so it’s good to see a good chunk of people have seen it through to the end so early on.

Elsewhere, only a small portion of player have unlocked the God of War Ragnarok Platinum Trophy, which stands at a 3.9% unlock rate at the time of writing. Throwing in all those collectibles and backtracking is bound to eat up a lot of players’ time, so it’s not surprising to see so few have unlocked the Platinum yet.

God of War Ragnarok was released on PS4 & PS5 on November 9, 2022 and you can read our full review here.

Sony Santa Monica announced yesterday that the game has sold 5.1 million in its first week alone, smashing records for the franchise and becoming the fastest-selling first-party PlayStation game launch of all time.