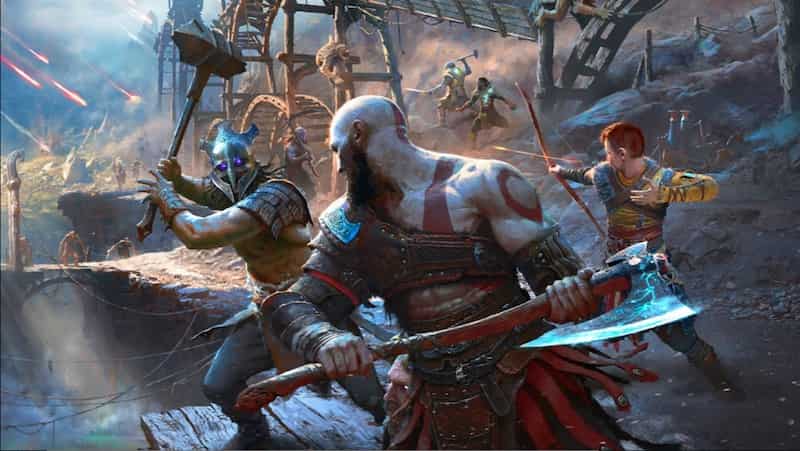 Developer Sony Santa Monica Studio has released a new instalment in its behind-the-scenes series for God of War Ragnarok, and this one is all about crafting a cinematic.

Episode 8 of the God of War Ragnarök Behind the Scenes series will take you to the realm of the dead, Helheim. The team at Santa Monica Studio has selected one of their favorite cinematics from the realm to showcase how a video game cinematic is built, from concept to what you experience in-game.

God of War Ragnarok was released for PS4 & PS5 on November 9, 2022. You can read our review of Kratos’ latest god-slaying epic here.

Sony revealed that God of War Ragnarok sold 5.1 million units during its first week alone, surpassing all previous games in the franchise in terms of launch figures and becoming the fastest-selling PlayStation first-party game launch of all time.

You can download the latest God of War Ragnarok update now for PS4 & PS5, which adds a Photo Mode to the game.