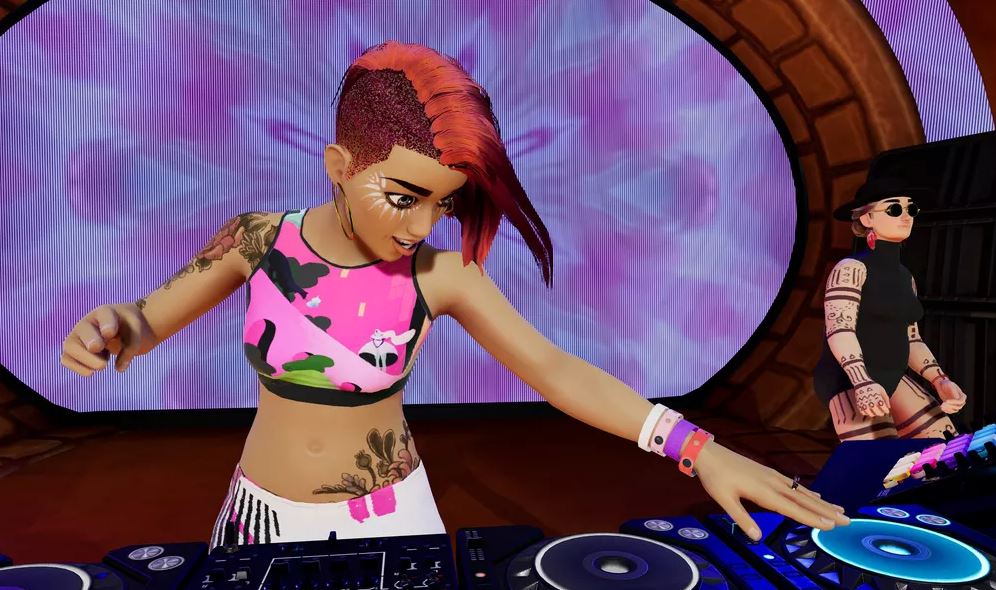 Harmonix has announced that a Fuser demo is available now on PS4 for players to download and get a tase of the experience and DJ gameplay.

The demo is available on the PlayStation Store and comes with the following 8 songs for players to use:

A selection of new songs are also set to arrive in the coming weeks alongside the 1.3 Update which includes a set of live, recurring events, the ability to customise co-op, optimisations for sharing and streaming, UI and quality-of-life improvements, and the new Hot Clips feature allowing DJs to preview a clip and effectively add a fifth loop into the mix.

The following artists will also be added as paid DLC with the update:

We reviewed Fuser when it released and loved it, calling it “one of the best music games ever made.” You can read our review here.

Fuser is available now on PS4 and playable on PS5 via backwards compatibility.