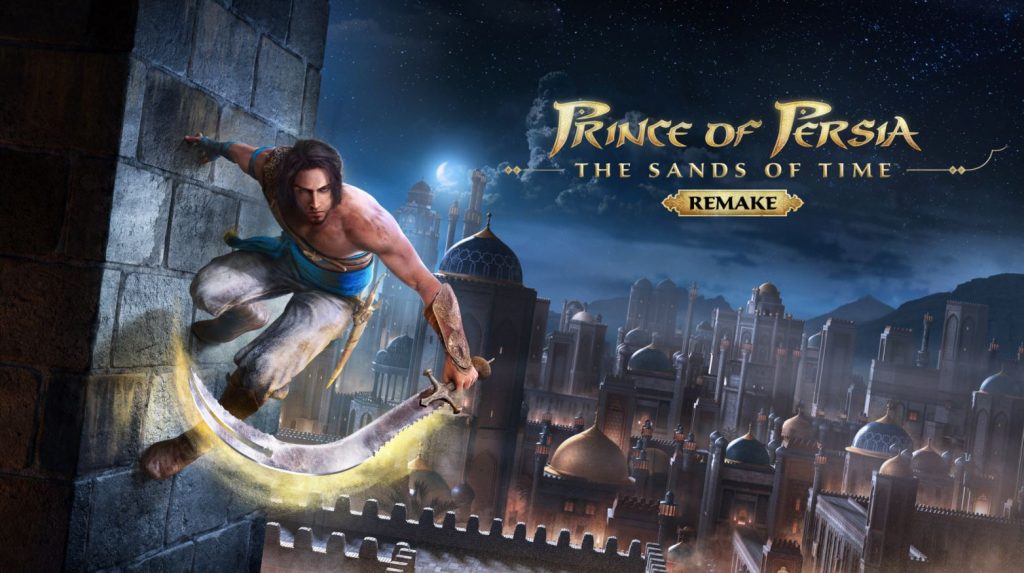 Ubisoft has officially revealed the Prince Of Persia: The Sands of Time Remake at today’s Ubisoft Forward showcase. We got a look at the game’s reveal trailer and a confirmation that it will release on January 21, 2021 for PS4.

The trailer gives us our first look at the remake of the beloved classic, with updated visuals, textures and more.

You can watch the Prince of Persia: The Sands Of Time Remake on PS4 below:

This announcement came from Ubisoft Forward which took place on September 10, at 12 PM PT, 3 PM ET, 8 PM BST, 9 PM CEST. This remake leaked earlier today on the Russian Uplay store and a retail listing for it previous went up on a Guatemalan retailer and Amazon.

Prince of Persia: The Sands of Time Remake is set to release on PS4 on January 21, 2021