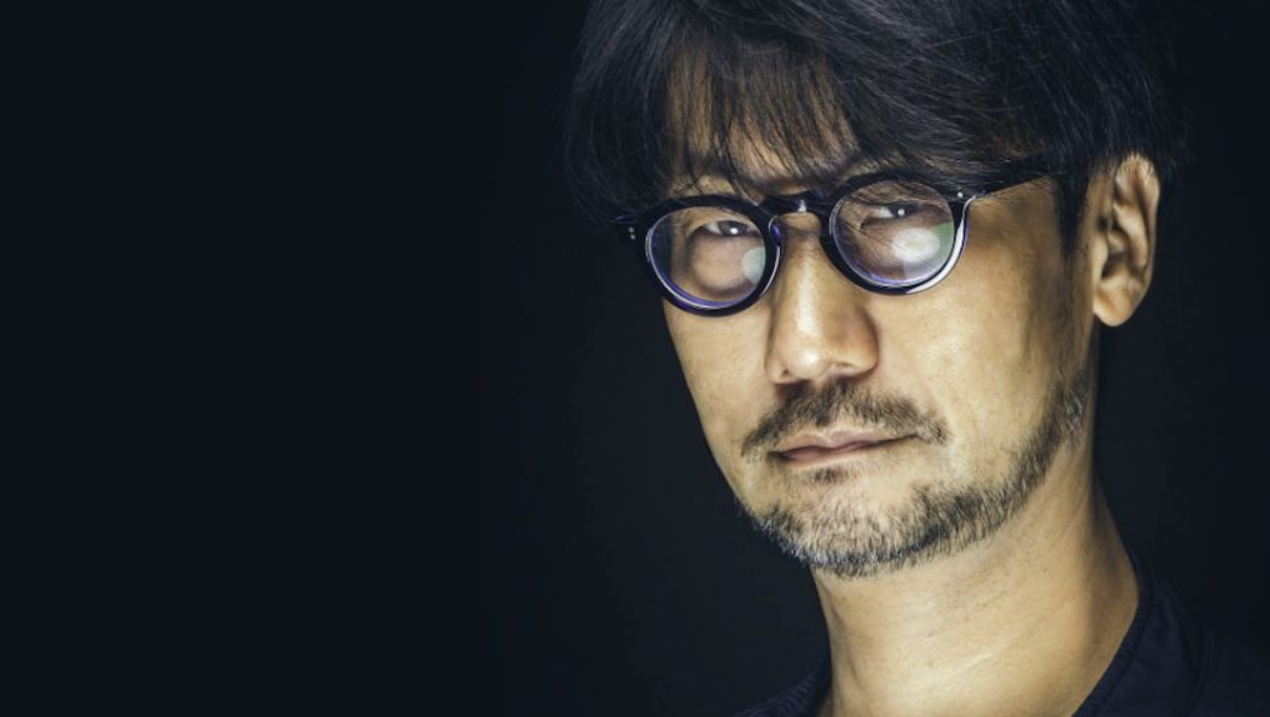 Viz Media has announced that it will publish Hideo Kojima‘s “The Gifted Gene”, a new book diving into the “influences and inspirations” that inspired his work on Metal Gear and Death Stranding. The book will release on October 12, 2021.

The book will be comprised of a series of essays from Kojima, where he discusses his personal inspirations, such as reviews of media he loves and opinion pieces. The book also includes a conversation between Hideo Kojima and Gen Hoshino, who was featured in Death Stranding.

The official synopsis can be found below:

“Ever since he was a child, Metal Gear Solid and Death Stranding creator Hideo Kojima was a voracious consumer of movies, music, and books. They ignited his passion for stories and storytelling, and the results can be seen in his groundbreaking, iconic video games. Now the head of independent studio Kojima Productions, Kojima’s enthusiasm for entertainment media has never waned. This collection of essays explores some of the inspirations behind one of the titans of the video game industry, and offers an exclusive insight into one of the brightest minds in pop culture.”

Meanwhile, Konami is reportedly set to outsource the development of Metal Gear Solid to other studios, in order for them to develop new games, rather than internally at Konami.

The Gifted Gene: How books, movies, and music inspired the creator of Death Stranding and Metal Gear Solid releases in 2021.