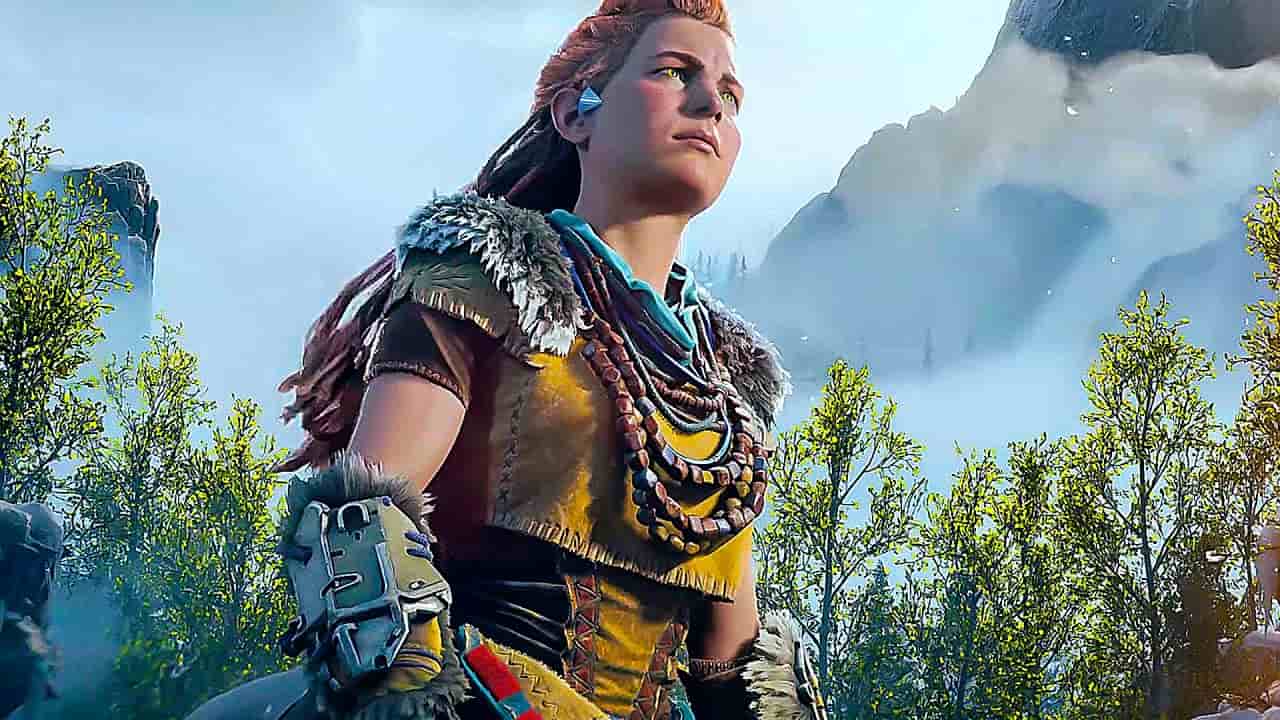 Ashley Burch, the voice actress behind Horizon Forbidden West protagonist Aloy, has touched base on her experience learning where the character is heading next in the upcoming PS5/PS4 sequel, likening it to ‘being a kid at a camp fire.’

Speaking with GamesRadar+, Burch revealed that it’s pretty much been all systems go for the Guerrilla Games-developed title despite the impact of coronavirus.

I have a record [for Forbidden West] later this week. It’s going – it’s still happening! I can’t say a lot… But, um, I will say that I really do think that all of the things that people loved about Zero Dawn – the gorgeous world, the immersive story, the awesome gameplay – Forbidden West is just more and better.

The new areas that Alloy is traveling to, the tribes that she’s meeting, and the story that unfolds… I got a primer on it all before recording for the game, where the writing team took me through the arc of the story and it was like being a kid at a campfire.

I’m just so excited for it! I’m also a fan, so I’ll be in recording sessions and we’ll be recording a scene and I’m like, ‘I can’t wait to do this fight or I can’t wait to explore this area!’ So, yeah, I really think that people are going to enjoy it.

Horizon Forbidden West is due out on PS5 and PS4 in 2021, although a concrete release date has yet to be announced.