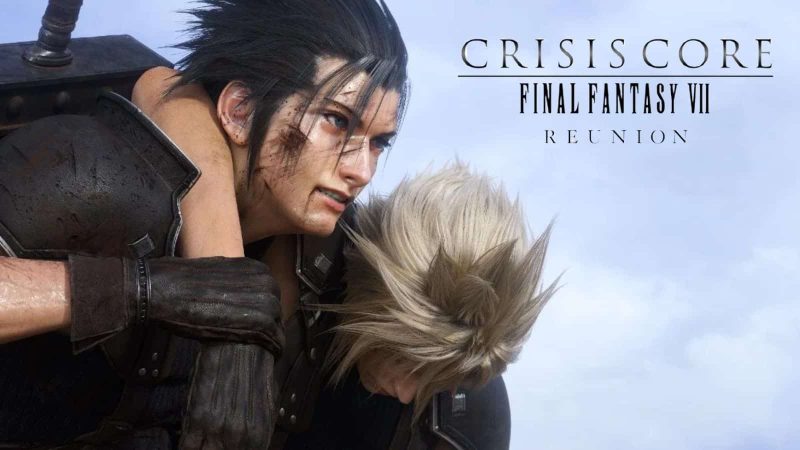 Crisis Core Final Fantasy VII: Reunion’s announcement in the middle of June was more than just well received by fans, as it’s the kind of remaster series lovers have wanted for years.

In all the excitement, I got a chance to ask producer Mariko Sato, executive producer Yoshinori Kitase and creative director and character designer Tetsuya Nomura a few questions for PSU.

Thank you to the wonderful folk at Square for giving us the opportunity to sit down and chat with these incredible people who are currently working on the Crisis Core Final Fantasy VII: Reunion remaster.

What was the inspiration to go back and remaster Crisis Core? I know that Zack seems to have a bigger impact in the remake than in the original VII.

As you might have seen in the preview of Final Fantasy VII Rebirth, Zack is gonna be a larger part of that story then the original and so it would be great for people to go out and play Crisis Core Reunion to get full understanding of the character and the whole storyline. 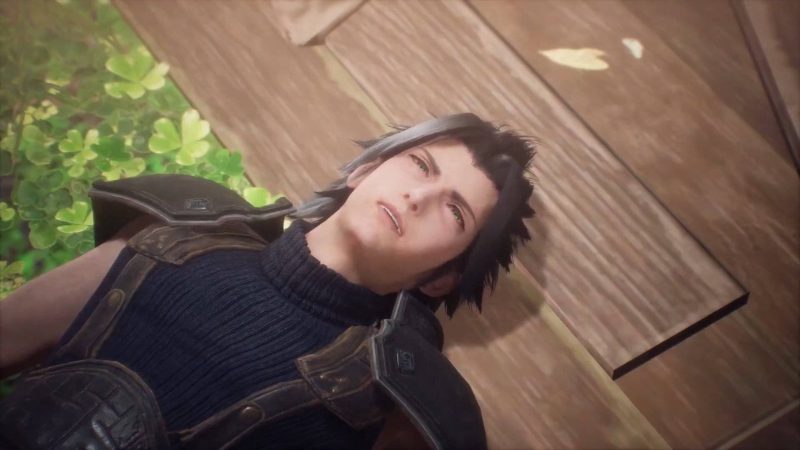 Will the assets such as cutscenes be remade for the new remaster or have they been upscaled and improved from the original psp version?

Sato: So all of the assets were recreated from scratch, the motions though we wanted to make faithful to the original so those have been kind of used for Crisis Core Reunion and there were some event scenes that have been improved from the original.

The assets have been made from scratch but there are improvements, here and there that we have made to other aspects of the game.

The soundtrack has been remastered for this version of the game, will there be an option for the original version or is it just the remastered music?

If you listen to the music in the trailer, it is already some of the music that has been remastered already.

Fans who have seen the trailer will kind of feel nostalgia that it hasn’t changed much or shock them, the soundtrack should be very close to the original. 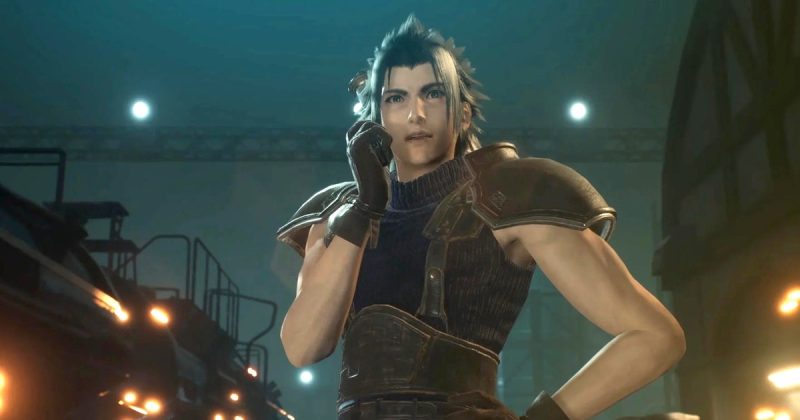 There were rumours for the longest time that the reason we never saw a remaster or a port of Crisis Core onto console is because of the licensing deal with Gackt. Was there any substance behind this rumour or was it just more of a timing thing due to other projects?

Nomura: To answer the first part of your question, the rumours aren’t true, there was nothing to do with Gackt or a contract that was preventing a remastered version of Crisis Core, as you said this was more due to timing.

There were talks of making this Crisis Core remaster earlier but we were in the middle of developing the Final Fantasy VII Remake. If you play it there were quite a lot of things added from the original Final Fantasy VII.

All the lines needed from him were recorded with the original Crisis Core and nothing new was added this time.

Sato: So engine wise, we are using Epic Unreal Engine 4, for showing the assets and things like that but the basic programming is being covered from the original game. 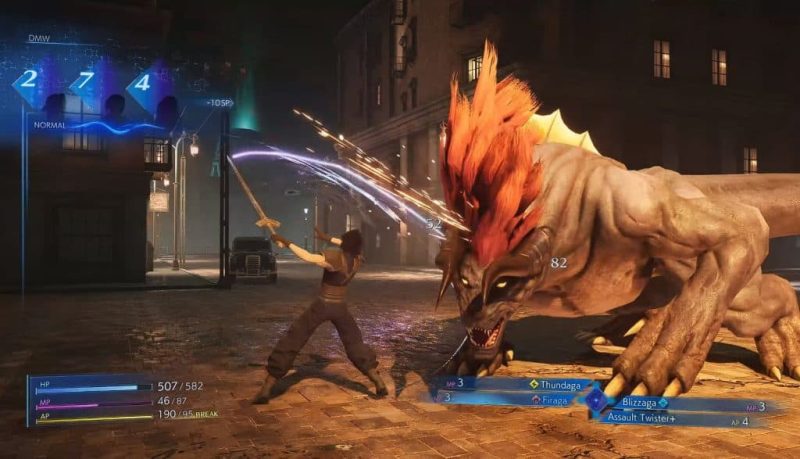 I know this is probably way too early to ask, but do you have any plans for a collectors edition of the game?

Sato: We don’t have any definite reply for this, but we want to try and do as many things as possible to make fans happy, but if we can do a collectors edition we will try to announce so everyone is aware.

Thank you so much for your time. I want to use my last few minutes to thank everyone on the team and tell them I look forward to finding out more information on Crisis Core Reunion as we get closer to release later on in the year.

And getting my hands on it!

Crisis Core Final Fantasy VII: Reunion is due out later this year for PS5 and PS4.