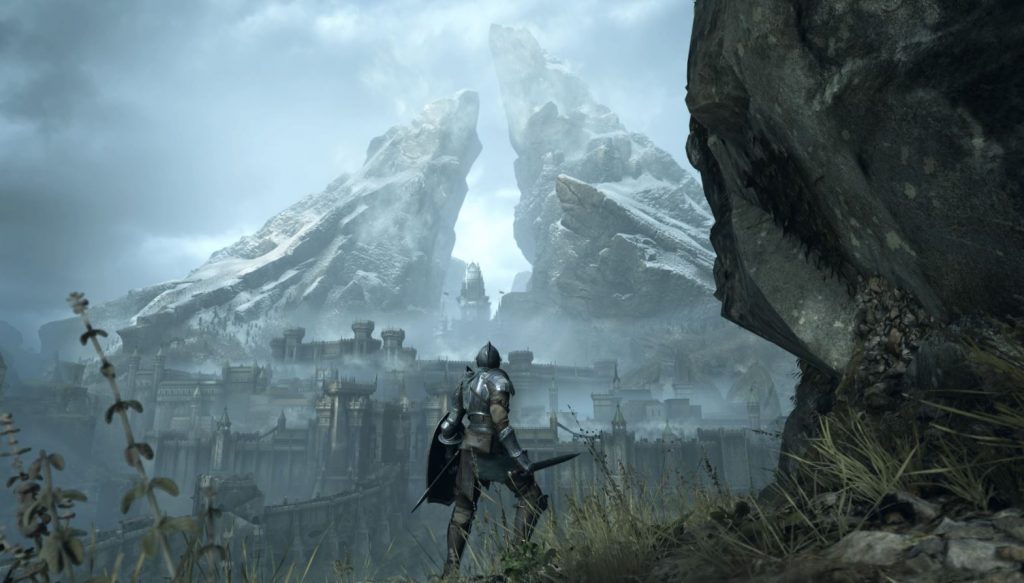 Although the Demon’s Souls Remake is only being released on PS5, it seems like you will at least be able to listen to the soundtrack for the game on your PS4.

MP1st reported the news which came from Orbis Patches that showed an update to a PS4 game file which when examined closely is called Demon’s Souls Original Soundtrack. So, whilst the game isn’t coming to the platform, you will at least be able to listen to the soundtrack which comes with the Digital Deluxe Edition of the game.

The Demon’s Souls remake will launch alongside the PS5 and we have received a bunch of information about the game in recent weeks. Alongside the Digital Deluxe Edition contents getting revealed, the install size for the title was also confirmed.