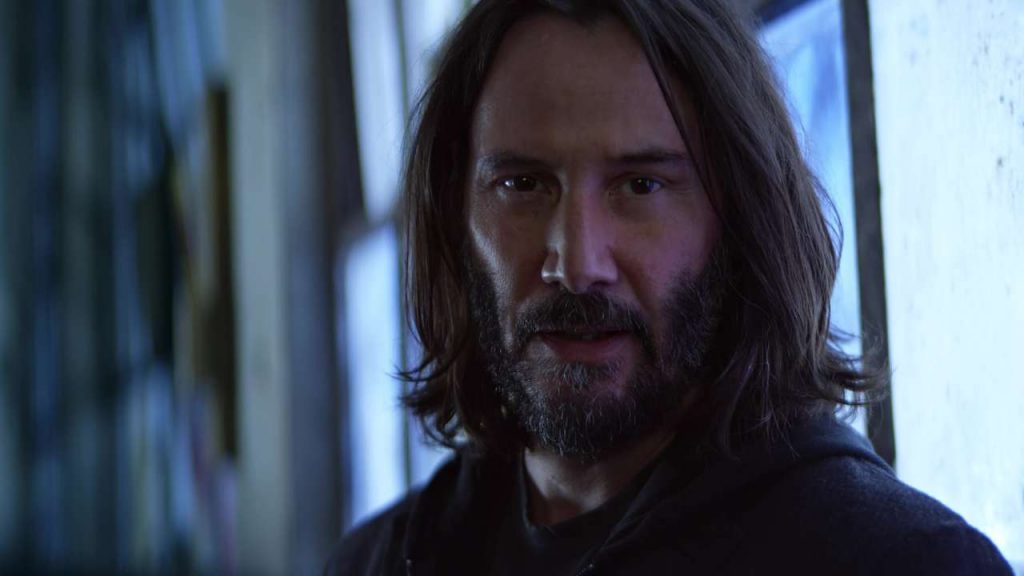 The Cyberpunk 2077 commercial was aired during the broadcast of game one of this year’s NBA Finals between Los Angeles Lakers and Miami Heat.

CDPR has confirmed that Cyberpunk 2077 will launch for PS4, PC and Xbox One on November 19, and will be playable for PS5 and Xbox Series X at launch. The studio will release more robust version of the game for next-generation hardware at a later date.

Cyberpunk 2077 has been delayed multiple times, having originally been scheduled to launch back in April and then September. Here’s the official blurb for more info: