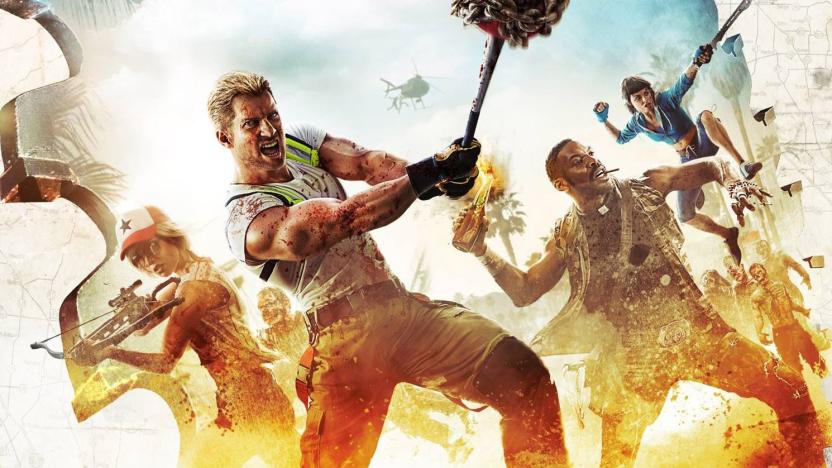 Koch Media, the parent company of publisher Deep Silver, has confirmed it will be hosting an E3 2021 presentation as part of Summer Games Fest.

Koch Primetime will take place on June 11 at 12.00pm PDT/9.00pm CEST, and given the number of franchise under its belt, we’re hoping to receive some news on the likes of Saints Row 5, Dead Island 2 and many more.

In fact, analyst MauroNL reckons we’ll be getting exactly that during the Koch Primetime event, as well as news on a Kingdom Come sequel. Obviously this hasn’t been officially confirmed, but it’s still pretty likely at this point.

Deep Silver recently announced that it had reformed Free Radical Design to helm a brand new iteration in the much-loved TimeSplitters franchise. However, given that the project is still in its infancy, it’s doubtful we’ll see anything about the game at E3 2021.

It’s worth noting that Dead Island 2 has been a long time coming. The game was announced at E3 2014, and has since gone through a number of developers, the current one being Dambuster Studios.