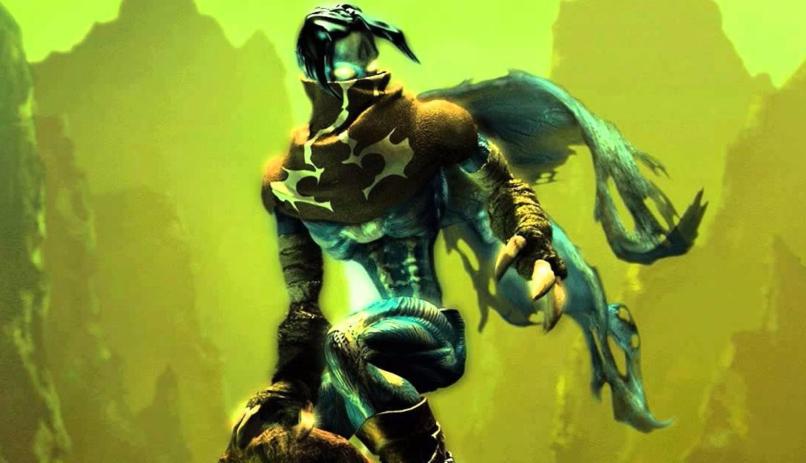 The Steam listing for Legacy of Kain: Soul Reaver has been pulled offline due to ‘important updates,’ which may hint that a remake of the popular title is on on the cards.

The message reads as follows: “Square Enix has temporarily removed this title from sale to work on some important updates. Please check back soon!” Despite the game being removed from Steam, it’s still available to purchase on GOG.

So, why should this point to a remake? Well, as we reported earlier this month, Square Enix is working with Forever Entertianment, the studio behind the Panzer Dragoon remake, on overhauling one of the publisher’s many IPs.

Obviously the name of the game hasn’t been announced yet, but Legacy of Kain has about as much chance as anything else as getting remake. It would definitely please a lot of people, that’s for sure.

Legacy of Kain: Soul Reaver was originally released back in 1999 and handled by future Tomb Raider studio Crystal Dynamics.